Android and Apple have both upped their game with their latest operating systems, Android Oreo and iOS 11. Here are the standout features worth noting.

Android and Apple have both upped their game with their latest operating systems, Android Oreo and iOS 11. Here are the standout features worth noting - especially if you're in the market for a new phone. 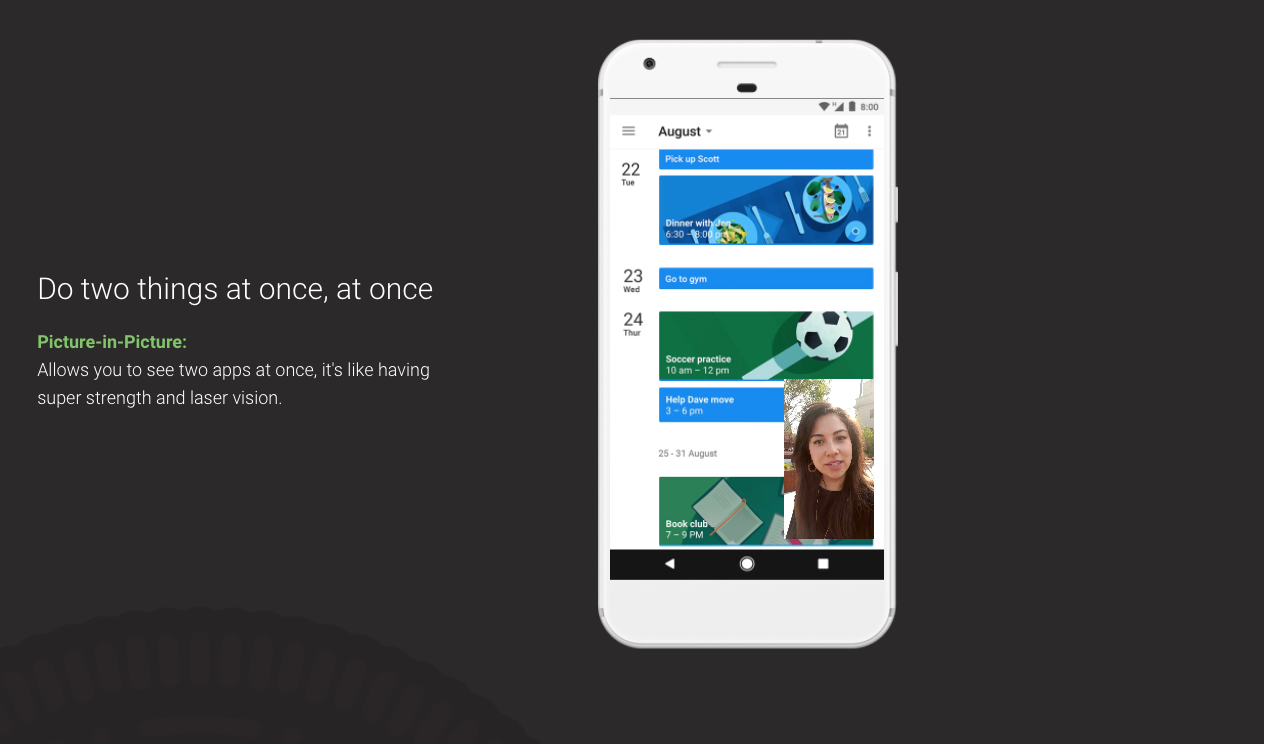 Some of the smaller improvements include notification snoozing, where you can dismiss a notification that you want to deal with later – similar to Inbox snoozing. 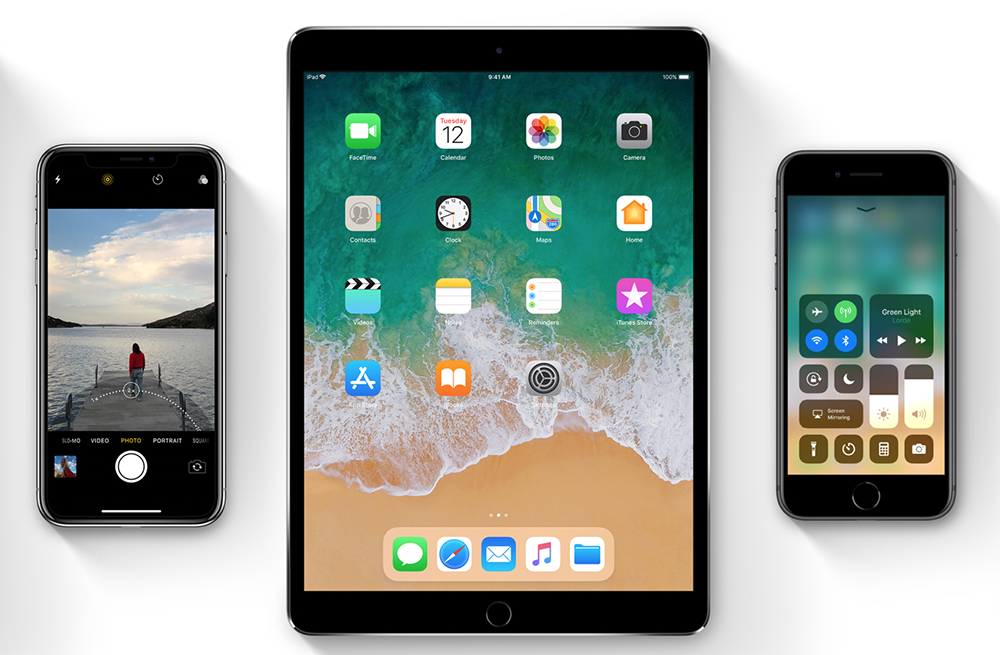 Apple's iOS11 seems to be a heavily iPad-focused update. Adding a macOS-style dock along with the ability to launch apps from it as well as dragging and dropping between two open apps results in a major increase in performance and functionality for iPad users.

Android Oreo contains a number of little updates, which can go a long way to making your phone more useful day-to-day. Oreo now comes with the ability to shrink a video or Google Maps navigation into a floating thumbnail so you can keep an eye on it while you do other things (called Picture in Picture mode), essentially allowing you to multi-task on your device. You can now auto-select a name, phone number or address to copy and paste, instead of manually highlighting with your fingers. And unlike iOS, Android phones could already play music from the phone to multiple speakers (as long as they're Chromecast-compatible).

Apple has refined iMessage as well, adding an app drawer that allows you to add elements from common apps, such as the weather from AccuWeather, or the exchange rate from XE. You can also add text effects, and, if you were in a country that supports Apple Pay (SA doesn't), send money to any of your iMessage contact. Google lacks a similar all-in-one messaging app on Android phones, so this is a win for Apple.

Apple has Siri and Android has Google Assistant (and Google Voice Search and Google Now). Siri has received a number of updates to make it look better, give it a new male voice option and guess what you might want to know next. Google Assistant has recently received a mode that can identify objects (called Google Lens) and the ability to type queries, not just speak them. While Siri is still the big name in VPAs, Google Assistant offers a far more expansive, accurate and knowledgeable platform that plugs into the Google ecosystem. Plus, it can translate phrases into certain English, while Siri is currently flummoxed by South African English.

Apple controls both hardware and software on all their devices, meaning that updates are tailor-made to work across the board. Google has the issue of having to create one operating system for hundreds of different devices made by dozens of brands. But that also means that Google is more proactive about sharing its plans to make its OS faster and improve battery life.

Apple and Google are both investing a lot of research into AI (Artificial Intelligence) to make their digital assistants and tools smarter and more context-aware. Google is also working on projects like Instant Apps, little mini apps you can open without any downloads. It isn't technically part of Android, but will find its way into phones eventually. The tech will move fast - watch this space!