#FuturePhones: The smartphone of tomorrow

From foldable screens and holograms to solar charging and augmented hearing, we look ahead to some of the amazing innovations that are likely to shape the smartphone of the future.

What will your smartphone look like in ten year's time and beyond? And how different will it seem from today's smartphones? From foldable screens and holograms, to solar charging and augmented hearing, we look ahead to some of the amazing innovations that are likely to shape the smartphone of the future.

The general rule of thumb with smartphones is that the more impressive the specs are, the more battery is required to run it. Battery life has always been a mobile phone user's worst friend, and with more and more features being packed into each new device, it's understandable that batteries are struggling to keep up.

The good news is that better battery technology is coming, from nanobatteries to improved, more efficient materials (like lithium metal foil). Plus, charging is set for a revolution: in a few year's time, you'll be able to fully charge your battery while the kettle boils instead of leaving it plugged in for hours. There are incredible advances in wireless charging in the pipeline, too: one team is developing the kind that uses ultrasound tech - the same tech that's used to scan unborn babies - and at Stanford University, they're working on truly wireless charging, via the air. Both Apple and Samsung are working on integral solar charging, meaning you could charge your phone just by leaving it in the sun.

We all want a phone that can fit in our pocket, but we increasingly also want a phone that doubles as an entertainment and work device. That means having a screen large enough for comfortable video watching, gaming and editing spreadsheets, for example. Enter the foldable screen.

Hoping to pioneer this is Samsung, which stated in its latest earnings report that it will continue developing 'cutting-edge technologies, such as foldable OLED displays.' This has led a lot of people to believe that Samsung's rumoured Galaxy X (the successor to the Galaxy S range) will come with a foldable display. But why stop there? Imagine a phone powered by solar energy or a holographic display that can project an image above the screen, such as the concept pictured below.

The likes of Bixby, Siri and Google Assistant already play big roles in the phones of today but it's nothing compared to the influence they'll have in a few years' time. The way you interact with your phone is where the big innovations of the next few years will be taking place, as virtual assistants become smarter and learn more and more about us, becoming almost indistinguishable from the friends and family we talk to via our phones. And while flexible screens may be on the horizon, we may end up with no screen at all, communicating soley with small microphones and earpieces connected to the cloud at all times (although how we would play games this way is anyone's guess).

Using your phone to interact with the world around you is becoming more and more important thanks to the advances in augmented reality (AR). Apple's latest iPhone X used AR as a primary selling point. Augmented reality already enables phones to provide on-the-go translations of foreign language by simply pointing the camera at text. (Google Translate's version is called Word Lens.) But your smartphone's earphones are becoming smarter as well.

Smart earphones will let you communicate with a person whose language you don’t understand, live-translating the conversation into your own language. Google is currently hard at work on the Pixel Buds earphones which support multiple languages from around the globe. 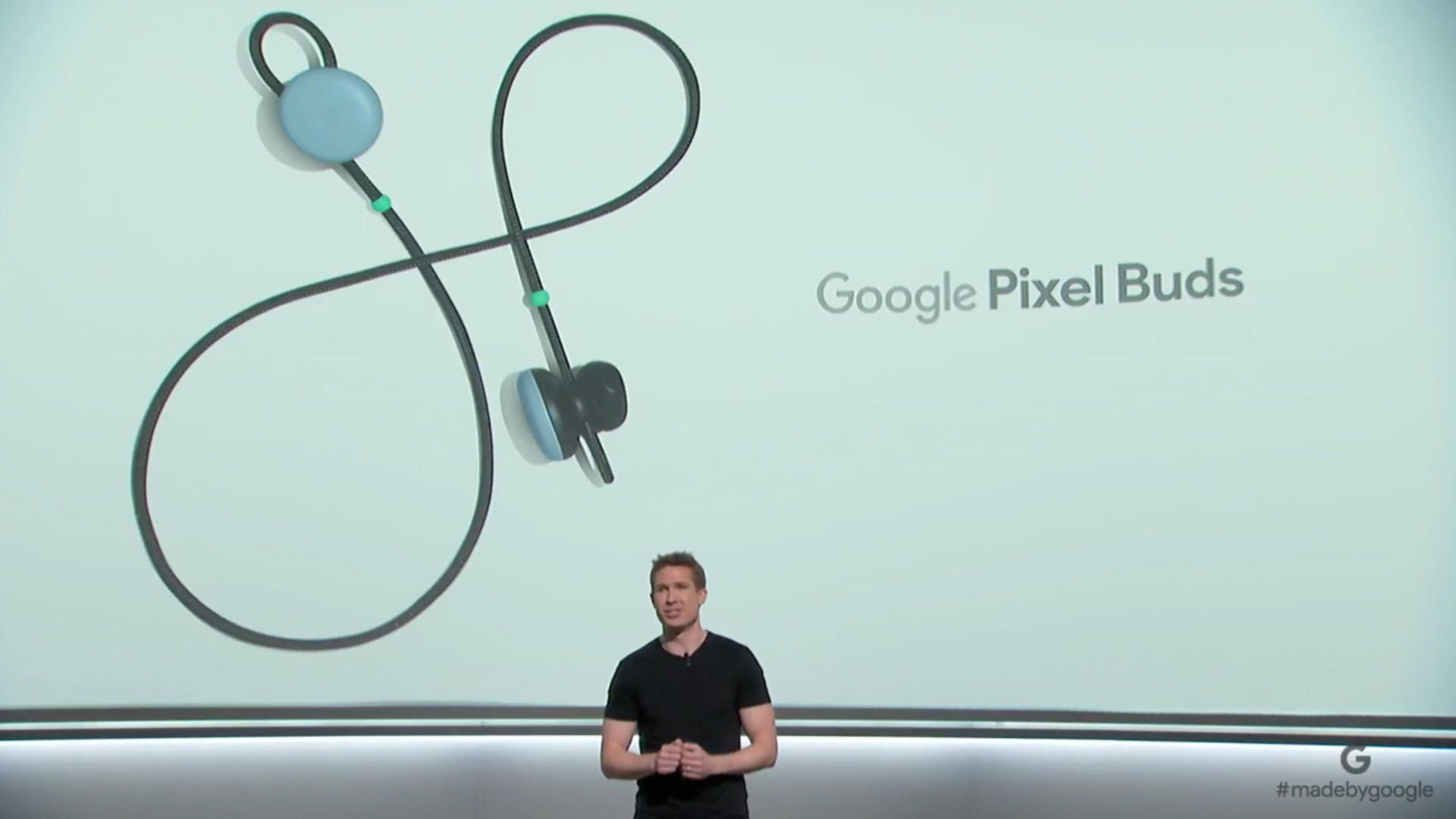 Given the popularity of fitness trackers in recent years, it won’t be too surprising to see mobile phones start to move into the realm of medical tracking and diagnostic tools, such as temperature sensors, heart rate, blood oxygen and even ECG sensors. While some of these things can be currently measured with today’s phones, none are as capable or reliable than their medical-grade counterparts. This is set to change, as is the form of fitness trackers. As well as clever tech in your mobile, you can expect tiny chips in your shoe, smart fabrics that measure your vital signs, and even cameras that can measure your heart rate just by scanning the contractions in your blood vessels.

Back to the future

Of course it's possible that we've reached the peak of smartphone advances, and the only way to go is backwards. Enter the Light Phone 2, a LG LTE phone with a white matte E-ink display that does nothing more than make calls and send messages. The Light Phone wants to make it easier for people to 'ditch your smartphone more often, or for good' and let them focus more on the world outside their device. According to the developers, no apps or social media feeds will ever appear on the phone, giving you less and less reason to constantly check it. You only need to take a quick look at an overcrowded app store or OS overflowing with notifications to see the appeal such a device may have. Get the latest cellphone technology in your pocket on Vodacom Online and get FREE delivery, FREE connection and FREE sim. All without leaving home - now that's the way of the future.