Life is too short to stay in your comfort zone. These series and movies, coming to Showmax, will transport you to a different world. Enjoy the ride.

Life is too short to stay in your comfort zone. These series and movies, coming to Showmax, will transport you to a different world. Enjoy the ride. 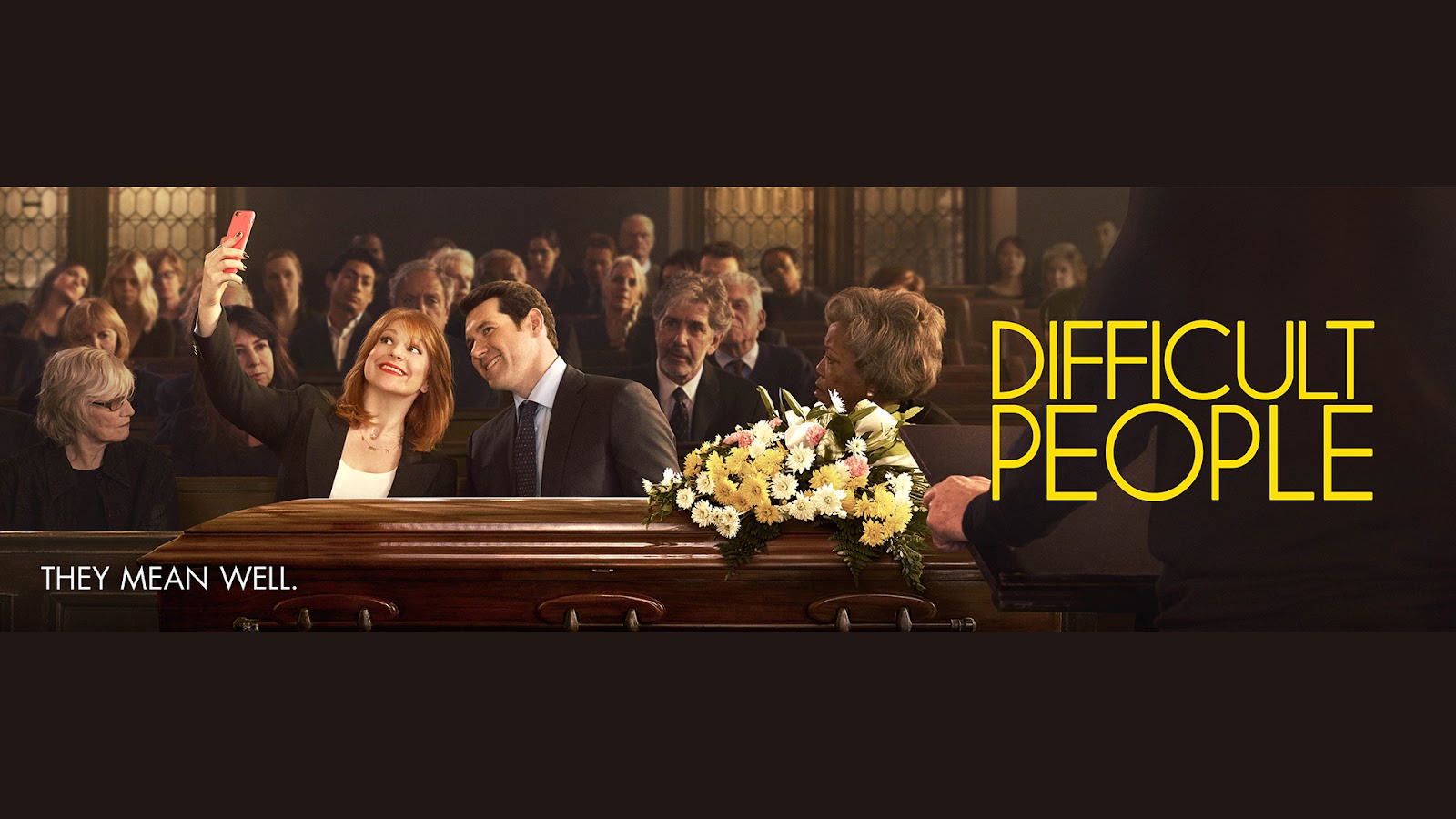 Out-there how? It’s an irreverent comedy about socially awkward misfits that will have you in stitches.

What’s it about? Julie and Billy want to become comedy stars, but they can't catch a break. Maybe it's because they really don't know how to behave, and hate everyone in the world except each other.

Did you know? Real-life comedy stars Tony Hale (who plays the role of assistant to the VP Gary Walsh in HBO’s multi-Emmy-winner Veep, also on Showmax) and Martin Short guest star as themselves in this hilarious series. 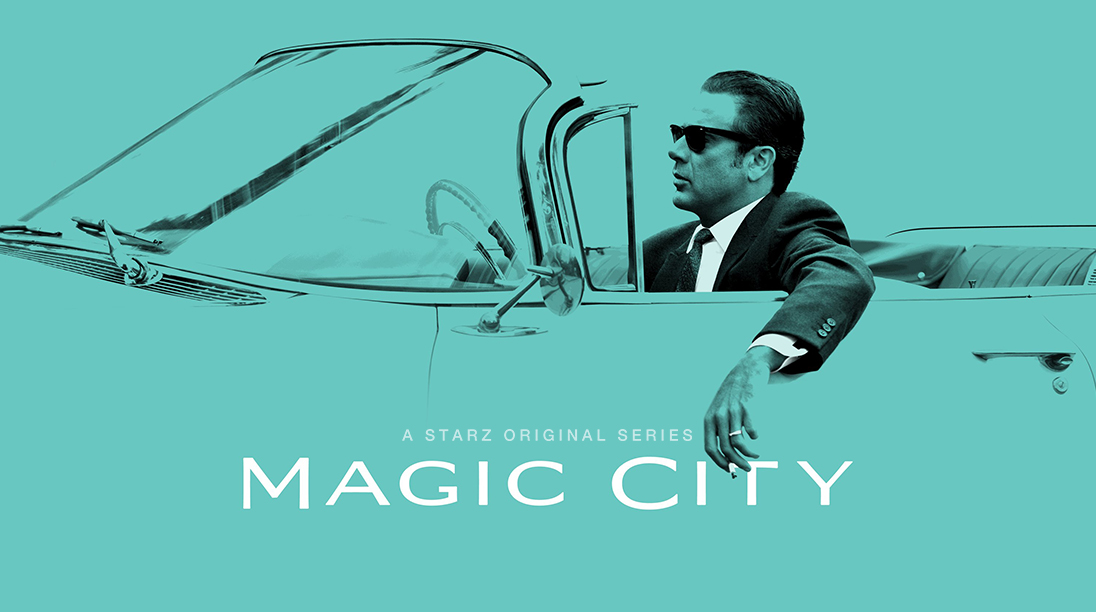 Out-there how? It exposes the brazen, underhanded dealings of the jaw-droppingly wealthy.

What’s it about? In 1959, politics, crime and power converged on Miami. And the place to be was the Miramar Playa Hotel, a den of schemes, dreams and danger.

Did you know? The lead character, Ike Evans, the owner of the hotel, is played by Jeffrey Dean Morgan, who you can also see in Grey’s Anatomy (Seasons 1 to 11 are on Showmax) as Denny Duquette, Izzie’s lover. Out-there how? This period drama is super-creepy and gory.

What’s it about? First and only on Showmax. The shocking events of the first season (ie some freaky stuff being done to the dead bodies of children) take John Marlott into the dark side of London, against the law and on the wrong side of life...

Did you know? Sean Bean, who starred as ill-fated Ned Stark in Game of Thrones (Seasons 1 to 7 are on Showmax) plays the lead. 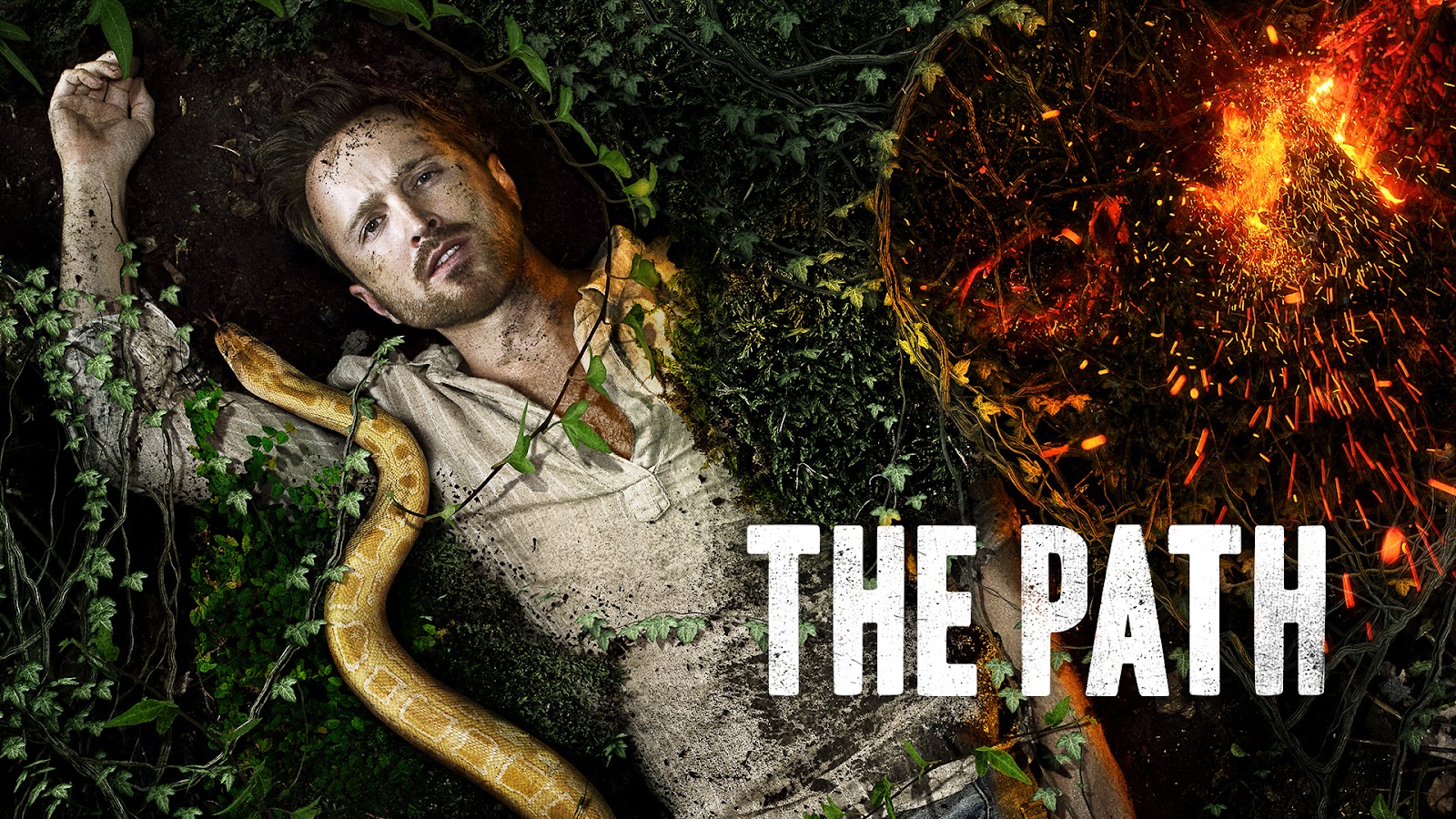 Out-there how? It features some dangerously cultish beliefs.

What’s it about? The end of the world is near... or is it? A man joins a strange doomsday cult, putting him at odds with his friends and family. But could he be wrong?

Did you know? Eddie Lane and his family believe in a fictional religion called Meyerism, which contains aspects of everything from Buddhism and New Age philosophy to shamanism and Scientology. Out-there how? It scathingly destroys the stereotype of what a “lady” should and shouldn’t do or say.

What’s it about? Jill Weber is an odd mom already. Then she marries into a rich family, making her oddness stand out even more among the snobs - and thank goodness for it!

Did you know? The series is not-so-loosely based on creator Jill Kargman’s own life, which she wrote about in her book Momzillas. 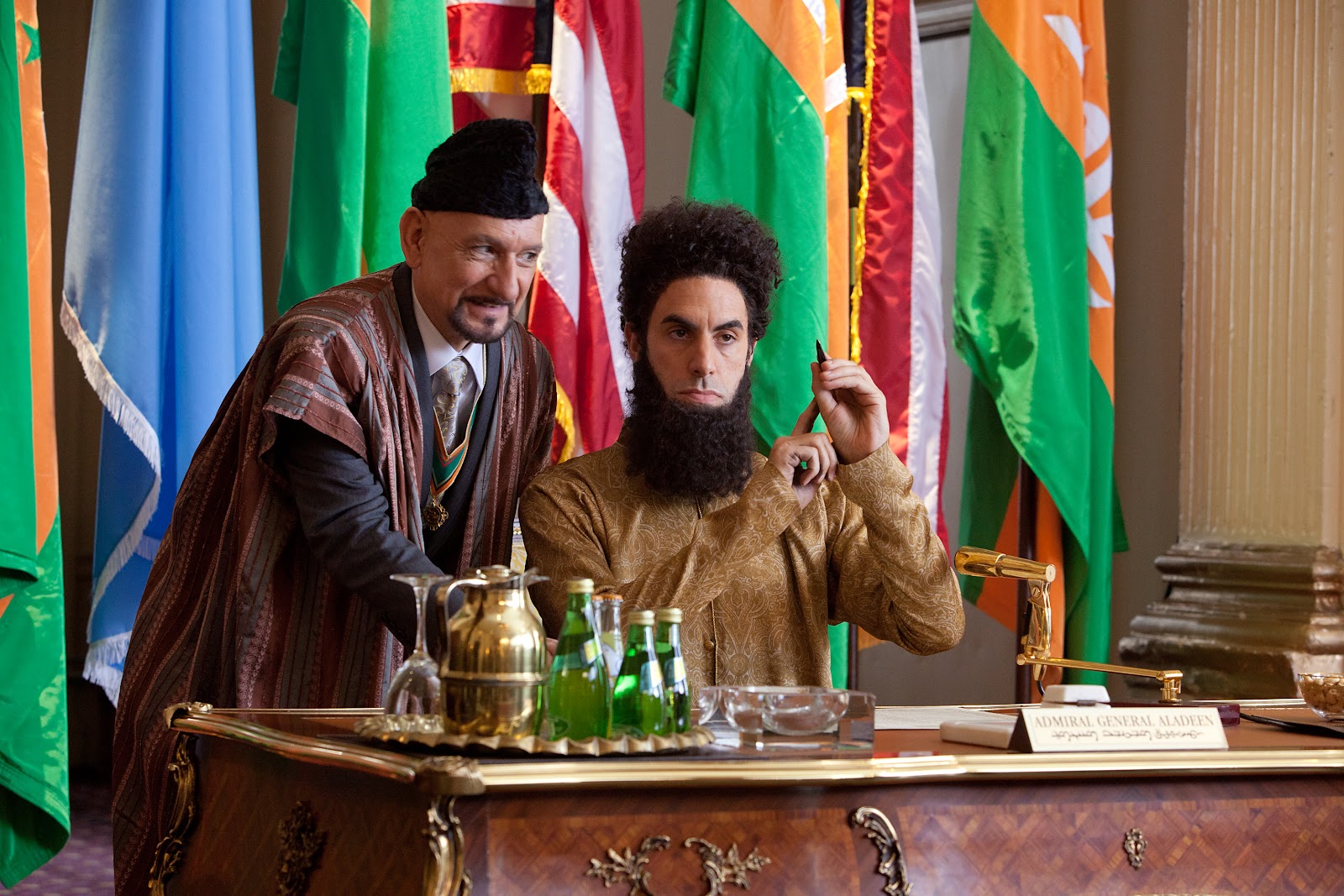 What’s it about? In this spoof comedy, General Aladeen has worked hard to defend his country from democracy. So he goes to New York to avoid an assassination plot... but is New York ready for his insanity?

Did you know? Sacha Baron Cohen also stars in Les Miserables - as a swindling inn-keeper, and yes, he sings in it, and he’s pretty great - also coming to Showmax in November. And Ben Kingsley plays the right-hand man of a dictator of a different kind in TUT, about the reign of boy-pharaoh Tutankhamun, only on Showmax.

A similar Showmax title you’ll love: South Park - Season 21 comes to Showmax express from the US broadcast every Thursday. 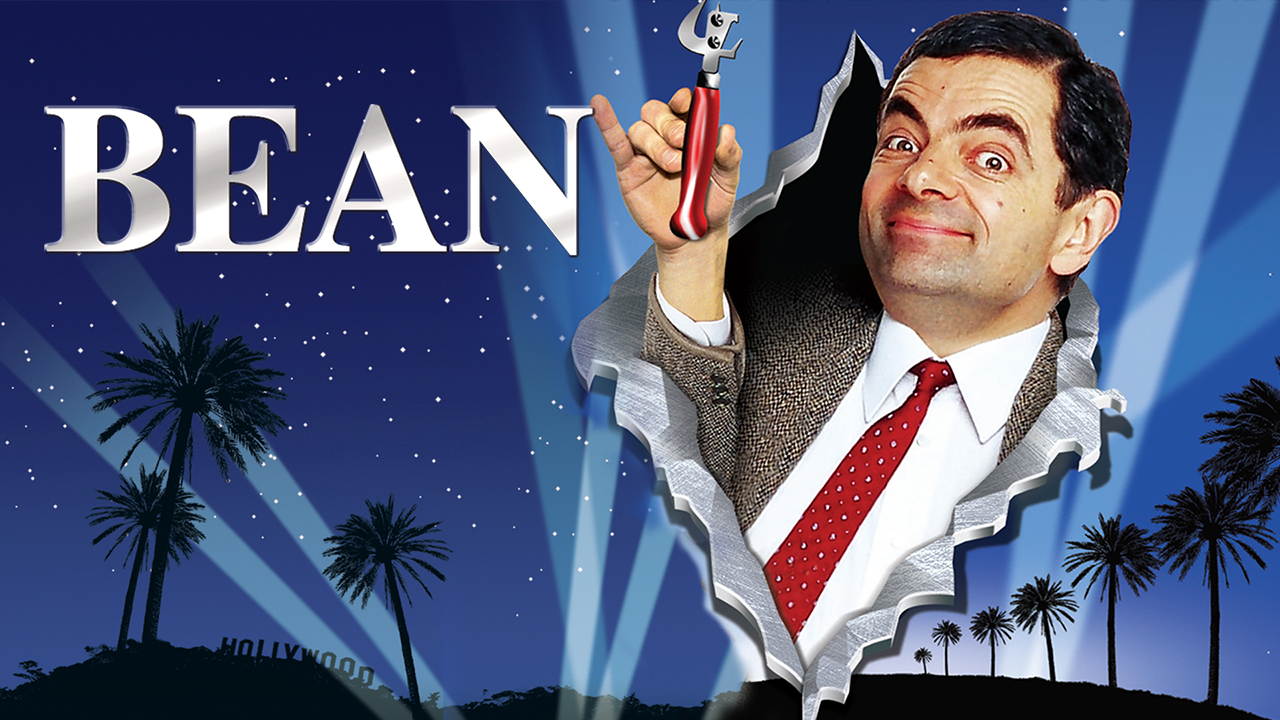 Out-there how? So slapstick, it’s ridiculous. No, really. Ridiculous.

What’s it about? Nobody is ready for Mr Bean, especially not the Americans who think he's an art expert. The laughs never stop as Britain's most disastrous export goes to the USA.

Did you know? The original first season of Mr Bean, which first aired in the UK in 1990, currently on Showmax, won the coveted Rose d’Or award. It’s physical comedy at its dialogue-free finest.

Don’t have Showmax yet? Sign up now for a free 14-day trial »

DStv Premium customers get Showmax at no extra cost! Here’s how.