Mobility of the Future

It’s no longer science fiction. Self-driving cars are here – and they are set to change the way we travel.

From the Batmobile to Ian Fleming’s magical Chitty Chitty Bang Bang and the unforgettable, fully-sentient KITT who was the real star of Knight Rider, artificial intelligence in cars has been in our collective imagination for years. Now it’s a reality.

And it’s not just passenger cars that are fulfilling our futuristic fantasies. In October last year, the Mercedes-Benz Future Bus drove autonomously in real-life traffic in Amsterdam for the first time, marking a new era for public transport. Uber has already unleashed its self-driving taxis (modified Ford Fusions) on the roads of Pennsylvania and, according to a recent review in The New York Times, more than 20 pilot public transport programmes involving autonomous vehicles have taken place in Europe. Once the glitches have been ironed out, this game-changing mode of transport means commuters will be enjoying less traffic snarls and greater fuel efficiency – plus there will be less room for driver errors due to fatigue or inattention.

As the world's first manufacturer to put a city bus into automated operation, Mercedes-Benz has also steered into new territory with its concept passenger cars that make futurist Isaac Asimov’s Sally (a fictional autonomous car equipped with a "positronic" brain) seem positively archaic.

The future is mobile

With its reveal of the show-stopping F 015 Luxury in Motion at the 2015 International Consumer Electronics Show 2015 in Las Vegas, Mercedes-Benz took the concept of driverless cars to new heights. Their luxury mobile cocoon has a flexible seating arrangement. There is no more driver's seat; instead, there are four rotating lounge chairs so passengers can interact while being electronically chauffered to their destination. This "digital living space" allows you to interact intuitively with the car through hand gestures, eye-tracking or by touching the internal digital screens.

On top of the this, the F 015 Luxury in Motion vehicle keeps passengers safe by continually interacting with the outside enviroment via cutting-edge laser projection and LED displays.

At the 2015 Tokyo Motor Show, Mercedes-Benz took things a step further with The Vision Tokyo, an "urban transformer" that doesn’t just get passengers from A to B without a human driver. Through deep machine learning and an intelligent predictive engine, it actually "learns" things about its passengers’ favourite music, preferred routes and ideal seating arrangement to ensure the hands-free journey is as seamless and enjoyable one.

The driverless car revolution relies on an array of sensors and cameras that undertake an increasing number of tasks on the driver's behalf. But experts acknowledge that current concerns hinge not on whether technology can deliver on its promise to offer stress-free, luxurious driverless commutes – but whether we are ready to accept what technology can give us.

Apart from requiring a new slew of traffic legislation, autonomous mobility means a major disruption to the way we think. Are we really ready to relinquish control of the wheel?

The future is... soon

In August of this year Tesla, the electric car company started by South-African born tech guru Elon Musk, unveiled its Model 3 electric car (see below image). The car is expected to have a range of at least 321km when fully charged, about double what drivers get from competitors in its price range, such as the Nissan Leaf and BMW i3. The best news of all is that the Model 3, which goes on sale sometime in the coming year, will be available for South Africans to own. For those who want to be first in line, pre-orders are now open on the Tesla website and simply require a ‘small’ deposit of R13 000 to reserve. 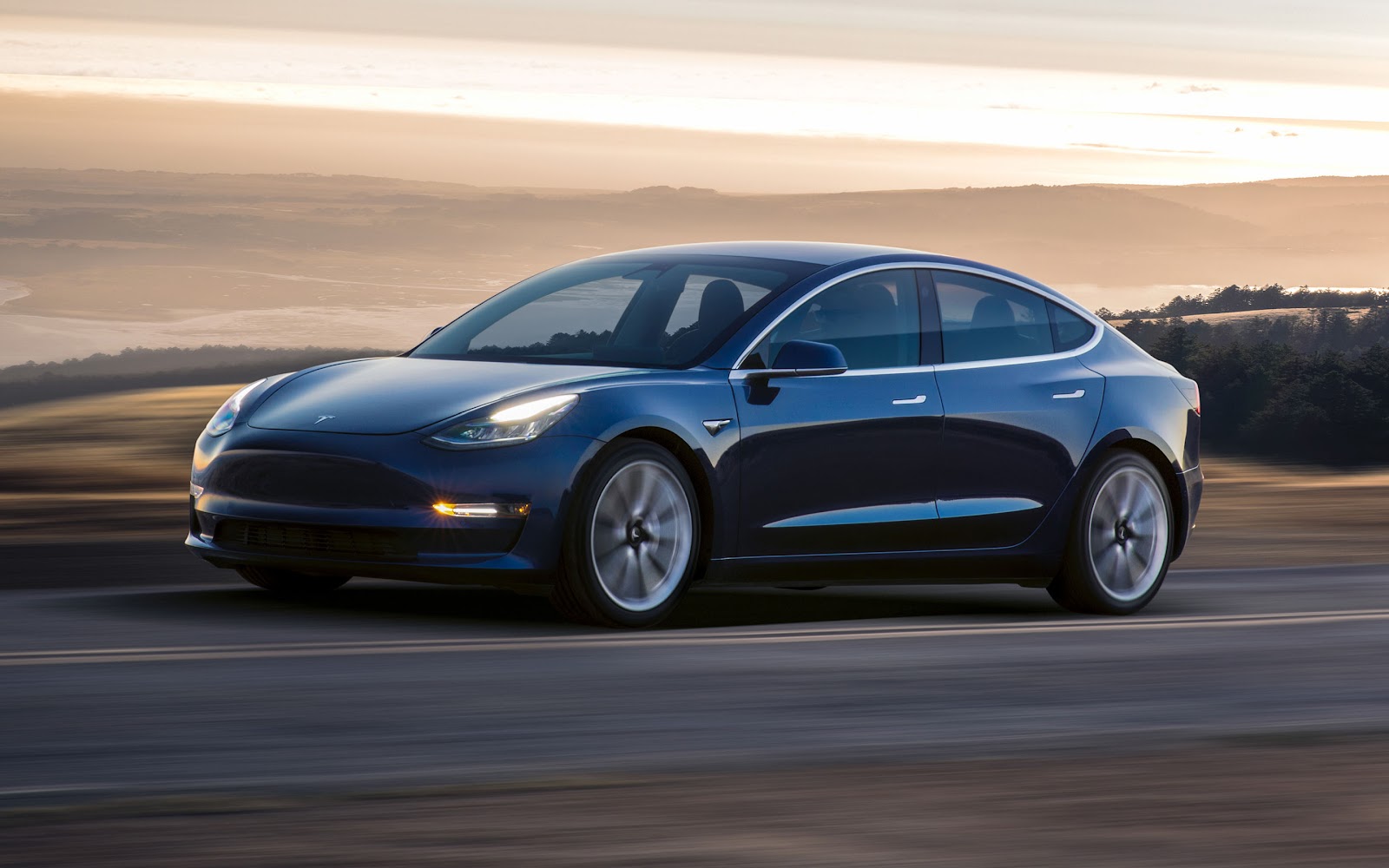 According to the Global Automotive Consumer Study of South African drivers, almost 7 in 10 consider travelling in self-driving cars to be a positive experience, and are willing to try them if they show an established safety record. The study also finds that 47% of South African consumers desire limited self-driving technology, with 39% interested in full self-driving vehicles.

However, local drivers may have a while to wait before getting into the passenger seat of a self-driving car. According to Toyota South Africa CEO Andrew Kirby, fully-fledged autonomous vehicles are unlikely to be in the country in the near future, due to poor infrastructure.