Rise of the Drone

They're not only here to stay – they're going to be delivering to your doorstep very soon. It's just a matter of cutting through some red tape first.

Drones are already proving their worth in the medical field – shuttling blood and other samples to and from testing facilities. They’re also earning their keep in the world of precision agriculture, helping farmers reduce their environmental impact and improving efficiency in harvesting. Technology start-ups are experimenting with passenger drones that will supposedly be capable of airlifting you around your city, courtesy of electric engines, fibre optics and touchscreens. But what everyone really wants to know is when that must-have smartphone you ordered from Vodacom is going to land with an elegant thump on your doorstep, courtesy of a hard-working little drone?

Amazon already has a state-of-the-art service called Prime Now that delivers to American homes within hours of an online order. When the company announced its ambitious Prime Air drone delivery project back in 2013, it was met with an element of both scepticism and awe. And despite the fact that there is still a great deal of fine-tuning that needs to happen before you hear that elegant thump, it seems that government red tape is the major stumbling block in realising this vision.

The specifics of drone delivery are still being ironed out, but in a nutshell, once you select the drone delivery option during checkout, you’ll then print out a QR code to stick on your lawn or front door to guide the drone to your location. Thanks to high-tech cameras and sensors (their "sense-and-avoid technology"), these flying marvels will be able to dodge birds and will revert back to its original flight path after any unexpected avoidance manoeuvres.

"When it comes to technology, drones are definitely as tech as they come. This year, drone technology is going flat-out and will be rolled out more intensively," says trends analyst at Flux Trends, Dion Chang. And with the current rate of technology progression, it won't be too long until your new upgrade is delivered to you by a sleek little drone. 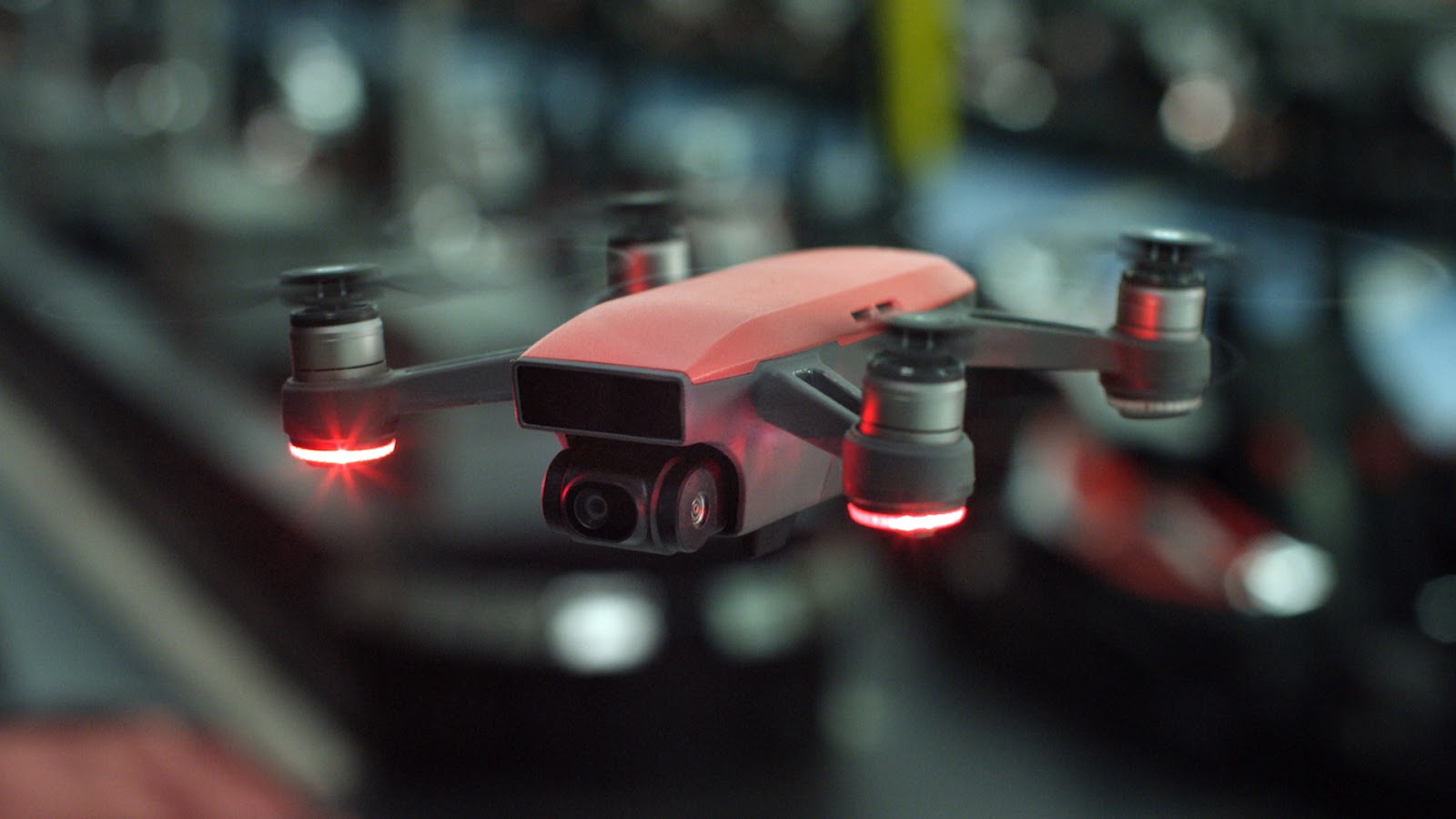 Owning your own drone

Most people buy hobby drones for photography. Many have a built-in camera, and allow you to take panoramic stills and record amazing video journeys.

They vary from mini-drones that only give you a few minutes of flight time before having to charge the battery, to highly sophisticated vehicles that can fly with gesture control. Mini-drones are the cheapest version and tend to be used by kids. They're small and light and would be the perfect gift for someone who has got bored of their remote control plane but who would also like to use their quadcopter for photography. For those looking for a high-quality mini-drone, at a (relatively) affordable price, we recommend the recently released dji Spark.

There are a number of online shops in SA that sell drones – we particularly like actiongear.co.za. They stock quadcopters of varying price, from as little as R1 000 to as much as R50 000.

When flying a drone for fun (that is, not commercially), you don't need a licence. But you must adhere to these restrictions:

In South Africa, drone licences are basically the duplication of aviation or pilots' licences - which means they're expensive, difficult to obtain and require a lot of medical tests. Read more here.