The Metaverse is an immersive digital space where people from all over the planet can connect, curate a life, and experience things together in real time: this exciting space makes new ways of human interaction possible and is set to usher in a new way of living. Lets look at some of the key terms you might encounter when exploring the Metaverse.

The Metaverse is a digital space that exists online. It is a network of 3D virtual worlds focused on social connection, collaboration, and decentralisation in which augmented reality, virtual reality, and artificial intelligence will be major components. The hyper-real platforms offer more visceral, immersive social experiences than anything we’ve seen before. This is not just about socialising but means huge potential for businesses to connect and build relationships with their users, and even offer a new generation of virtual products and experiences within the platform itself, all of which give birth to a new kind of creator economy.

Also commonly written as VR, virtual reality is an immersive experience within an environment wholly generated through computer technology. Users can be fully immersed in these simulated realities with the help of dedicated VR headsets, haptic touch and even environmental feedback, which enables a 360º view of a virtual world which people can move in and interact with. 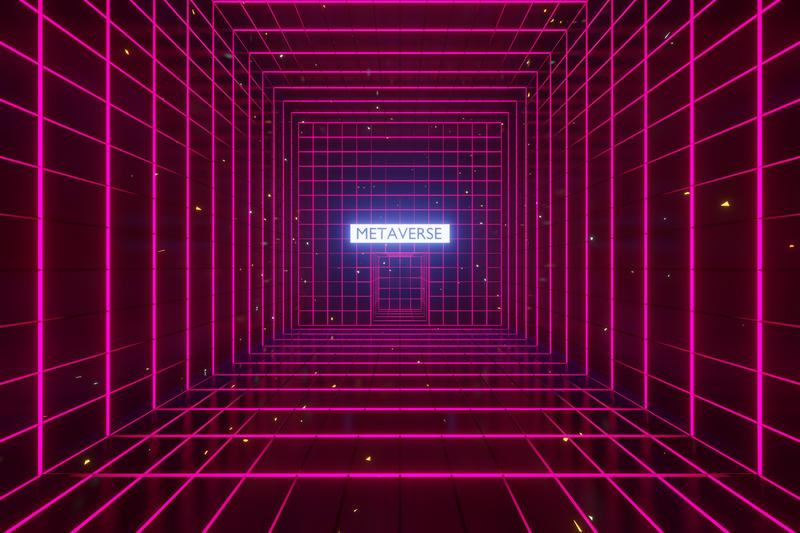 Augmented Reality (AR) overlays digitally-generated images onto the real world. Users can make use of a device like their mobile phone or table to overlay graphics and sounds onto their real-life environments. Some examples of AR technology in use include Instagram filters, Snapchat’s lenses and Pokémon Go.

The very nature of a blockchain is that it is virtually immune to hacking and tampering since all copies of data are stored across the network and not in a single place. Another advantage comes from the fact that simultaneous (peer-to-peer) sharing and updating of records enables much faster and more effective processes.

Blockchain is the technology that underpins cryptocurrencies.

A cryptocurrency is a form of decentralised digital currency, which is designed to not rely on any government or central bank to uphold it. Cryptocurrency is exchanged through the blockchain and is stored in crypto wallets. Popular examples of crypto include:

Bitcoin: Bitcoin is a decentralised digital currency and the first cryptocurrency made available to the public. Like most cryptocurrencies, it lacks a central bank or single administrator. That means that it can be sent from user to user on the peer-to-peer bitcoin network without the need for intermediaries.