With public holidays galore coming up in March, you’ll have plenty of time to binge these brilliant series, all new to Showmax this month.

Showmax is the only streaming service in SA with the best of HBO: in March, subscribers get treated to the first season of a new, critically acclaimed HBO series, plus the remaining seasons of HBO’s Veep, and the boxset of 'one of the smartest, most engrossing series on TV'. There’s also the hilarious SMILF, which comes first and only to Showmax in Africa, and the first two seasons of an indulgent, guilty-pleasure British reality series about hot young things going on a road trip to party in Spain. Check out what else is launching in March: 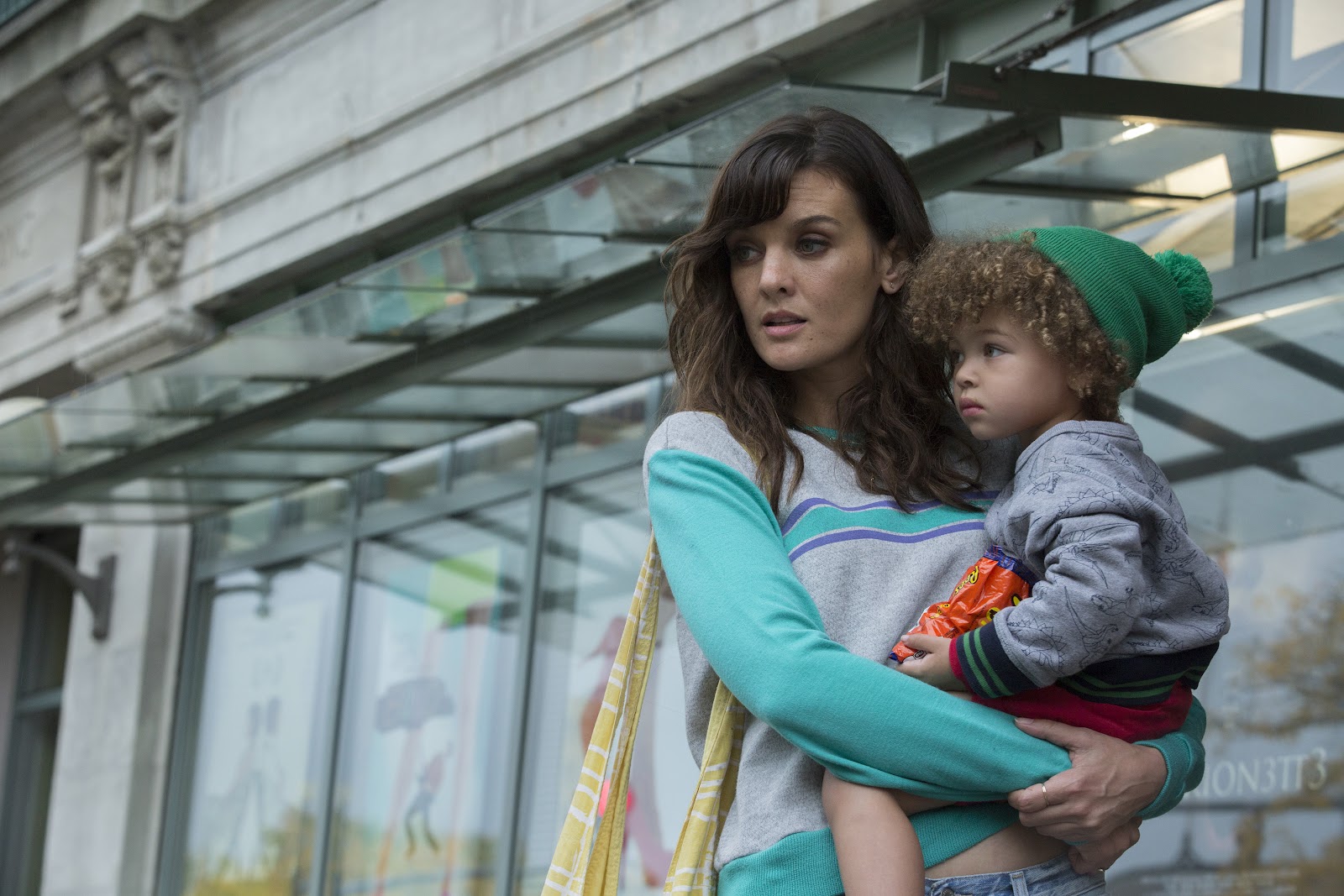 Being a single mom's tough, especially when men run away once they see your kid. But Bridgette won't trade it for anything in this stunning new show, first on Showmax. Watch now » 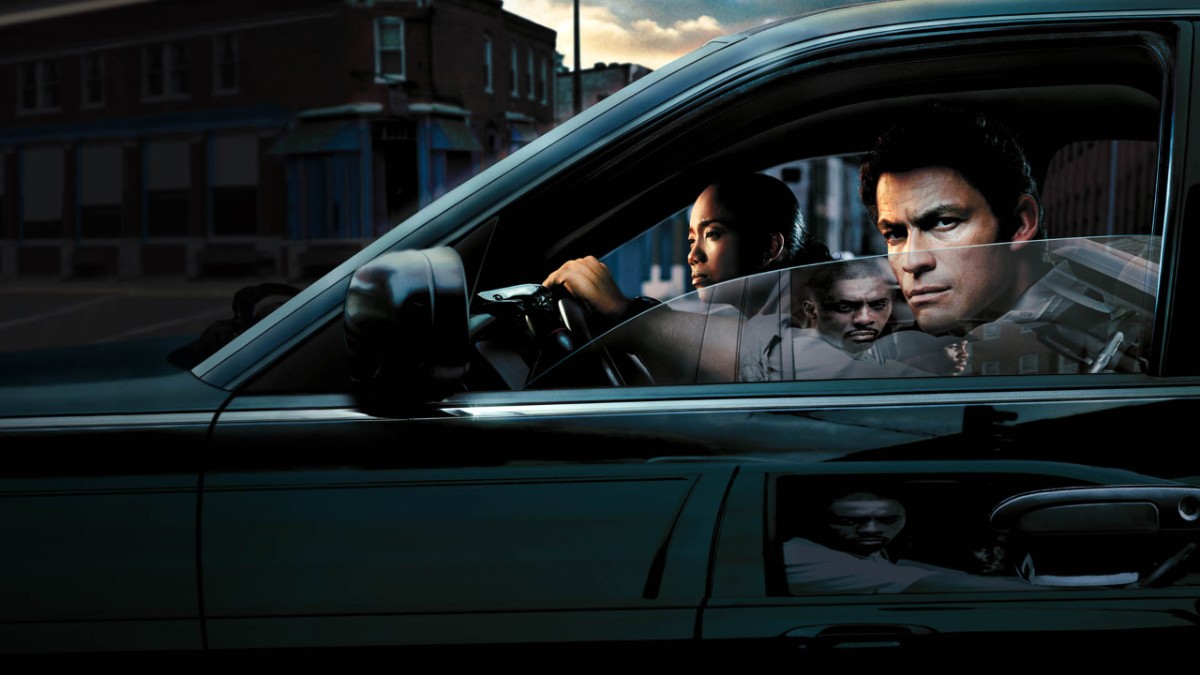 Step into the streets of Baltimore, where gritty cops and clever drug dealers square off in this brilliant crime thriller where right and wrong is never black or white. Watch now » 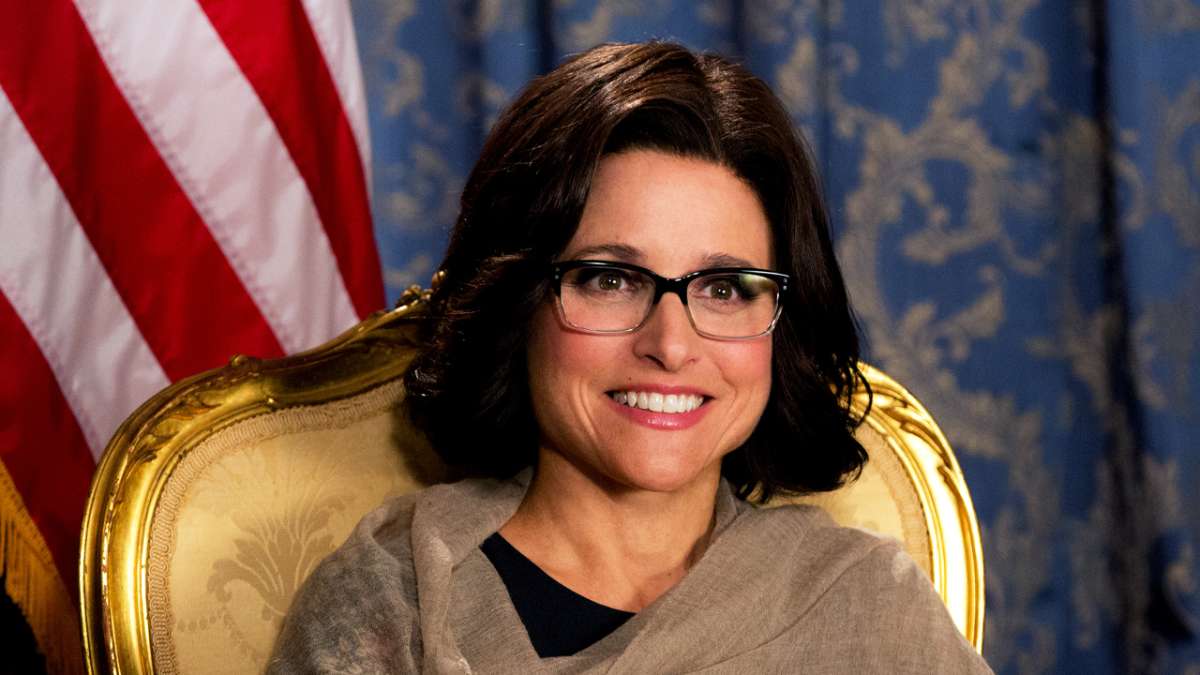 Selina's unexpected jump to President sounds great, but can her and her staff even get the first speech right?! The circus adds a few rings in these hilarious new seasons. Watch now » 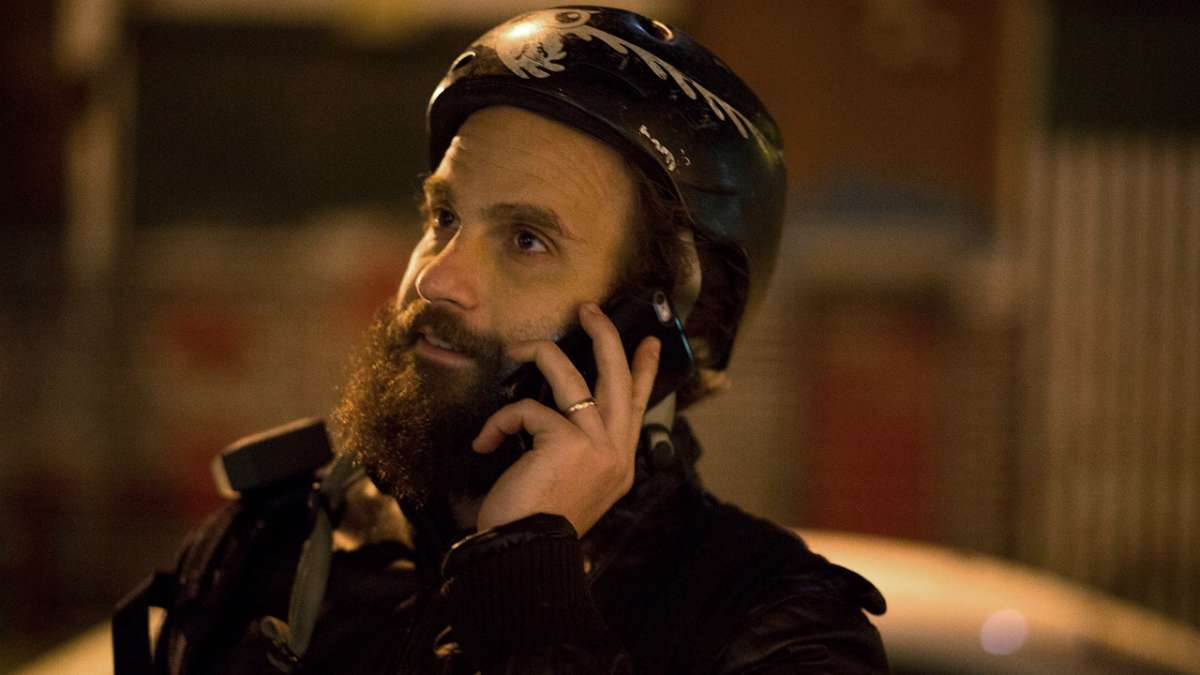 High Maintenance follows an NYC pot dealer with a list of clients with neuroses as diverse as the city, providing a glimpse into the private lives of customers – and how they light things up. Watch now » 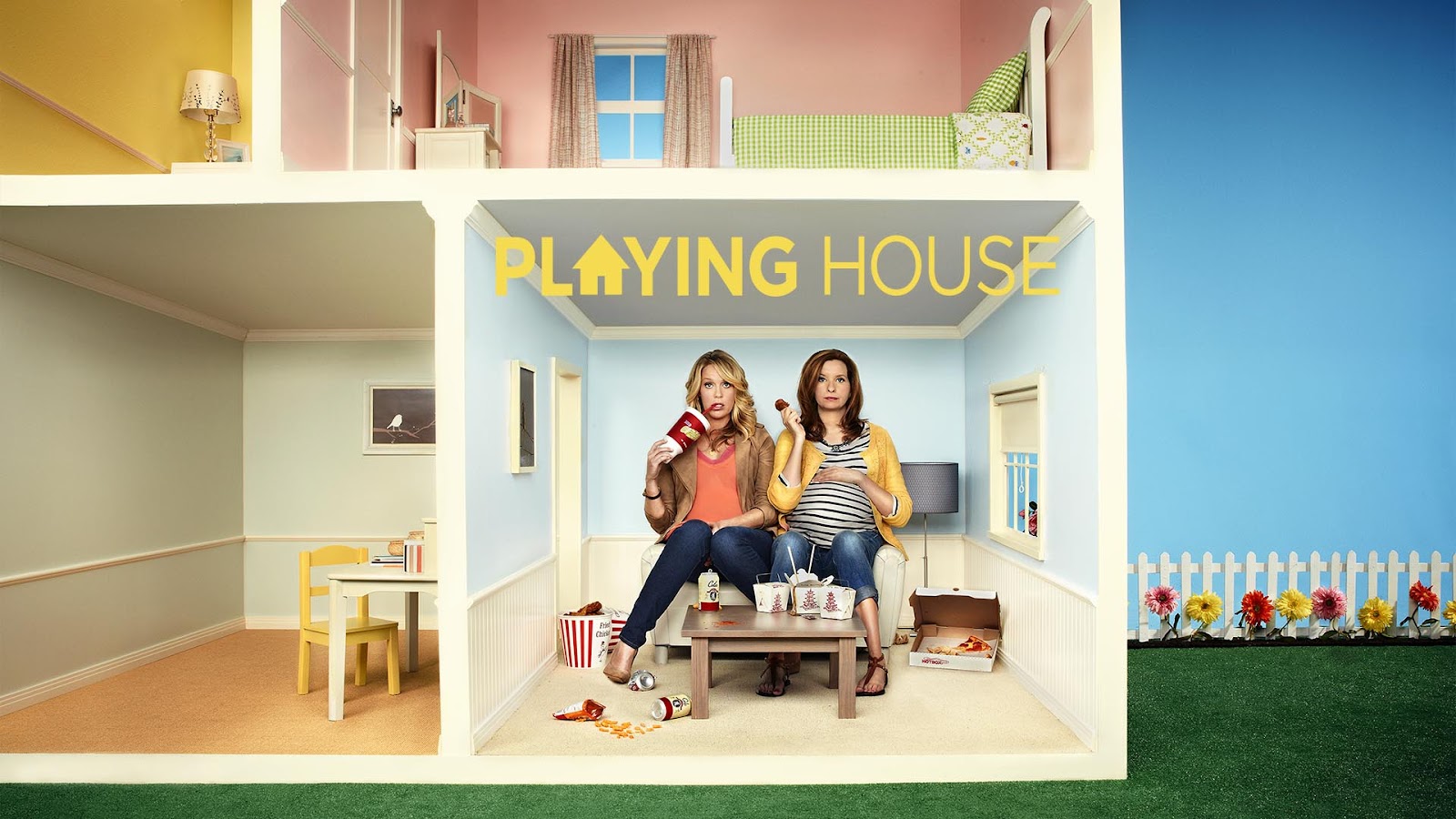 Ditzy Maggie and perfectionist Emma have been best friends since forever. But now they have to really join forces when Emma discovers she's pregnant in this hilarious comedy. Watch now » 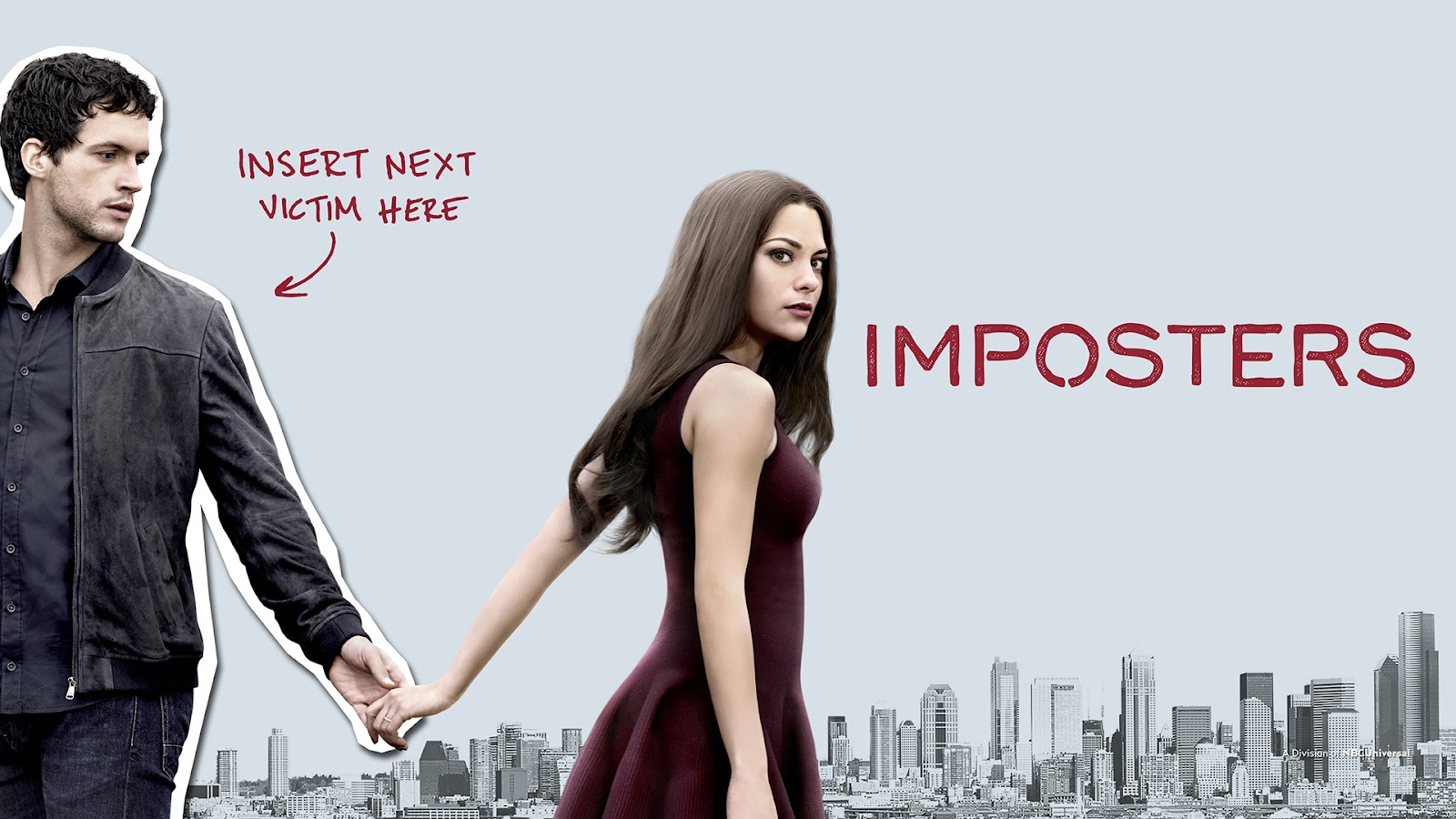 Maddie is a con artist with a slew of victims behind her. But then she falls for a mark just as her past starts catching up with her… Watch now » The teens are back at Beacon Hills High and getting closer to graduation. But strange ghostly horsemen and other ghouls have different plans in this exciting new season. Watch now » 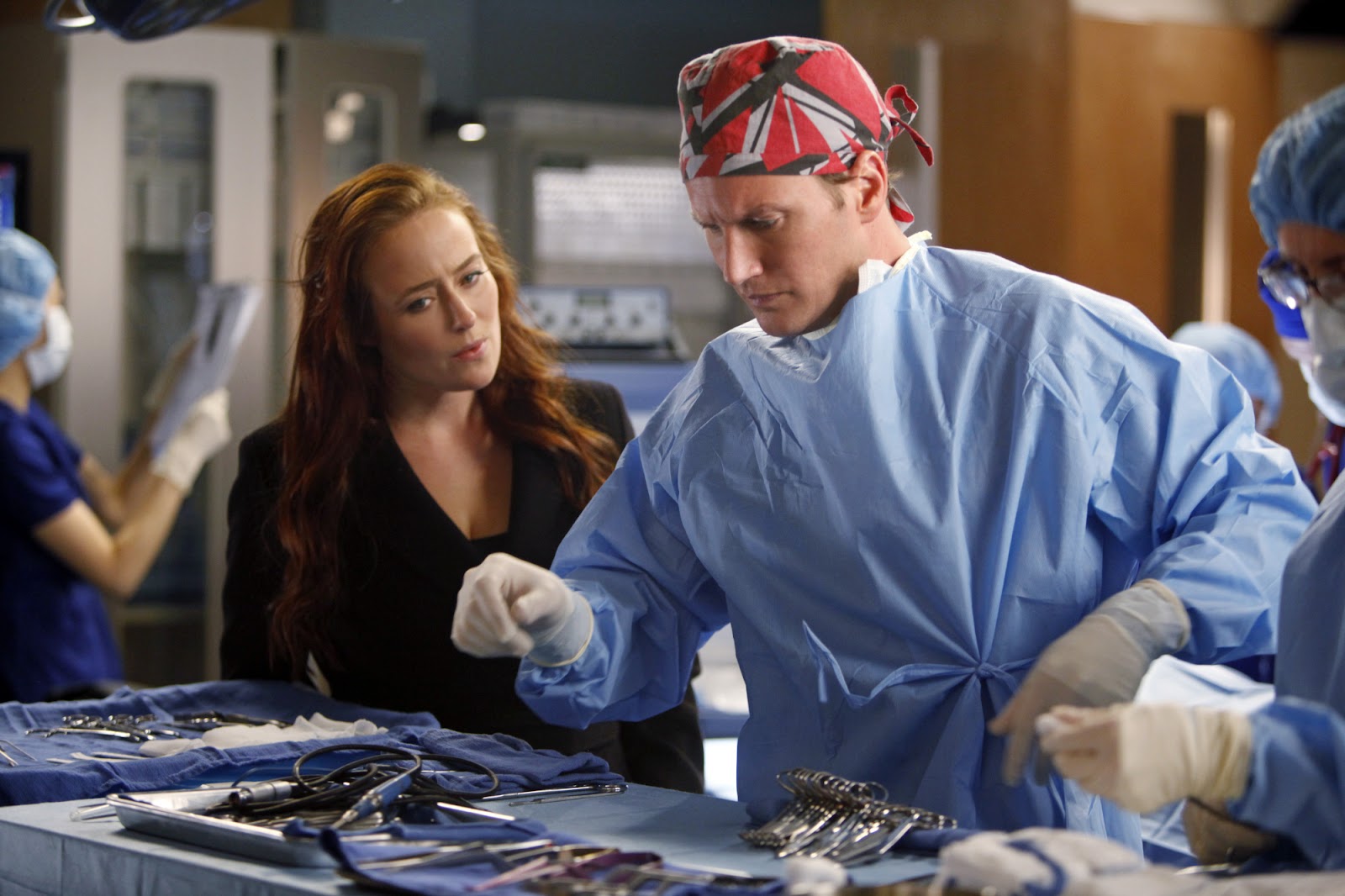 Michael is a top surgeon enjoying the luxurious things in life, until his departed ex-wife starts haunting him to keep her clinic for the underprivileged open in this heartwarming drama. Watch now » 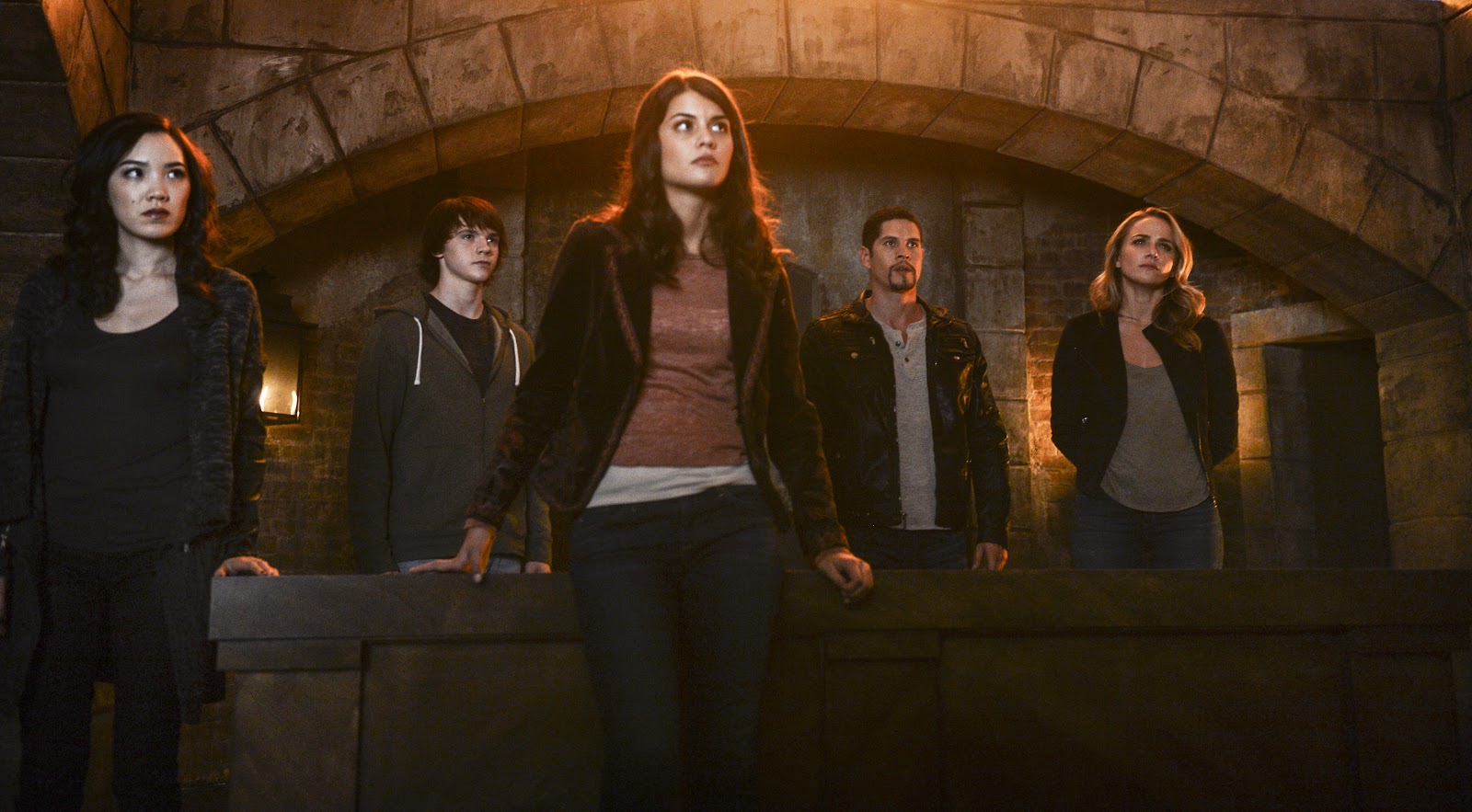 Five strangers collapse at the same time when a strange object crashes on the planet. They wake up changed, but will it be enough to stop the evil that arrived? Watch now » 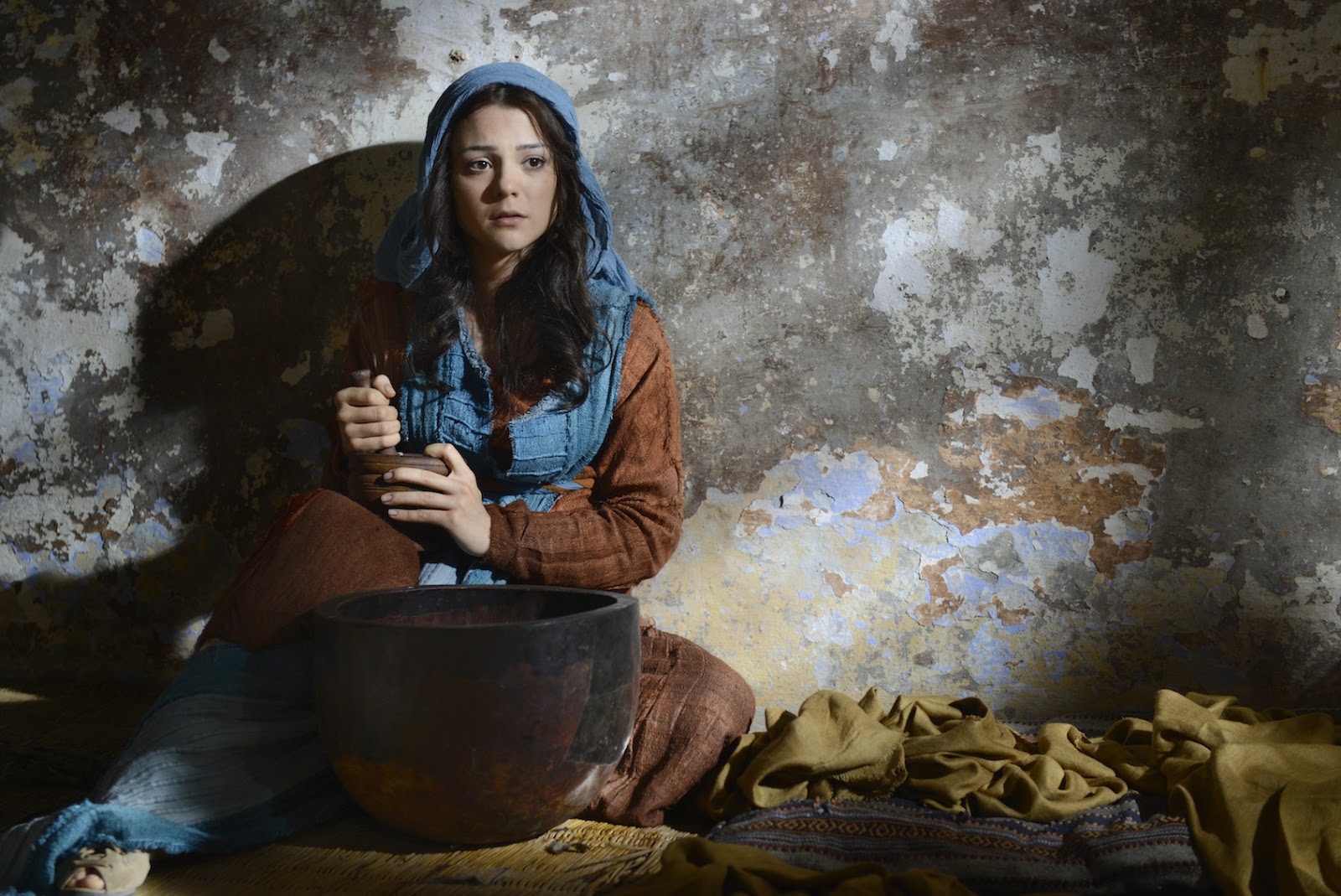 Follow the true story of 900 Jews who resisted whole Roman armies in this gripping mini-series. The fates of four women are entwined with the siege, holding back an empire. Based on Alice Hoffman’s bestselling novel. Watch now » 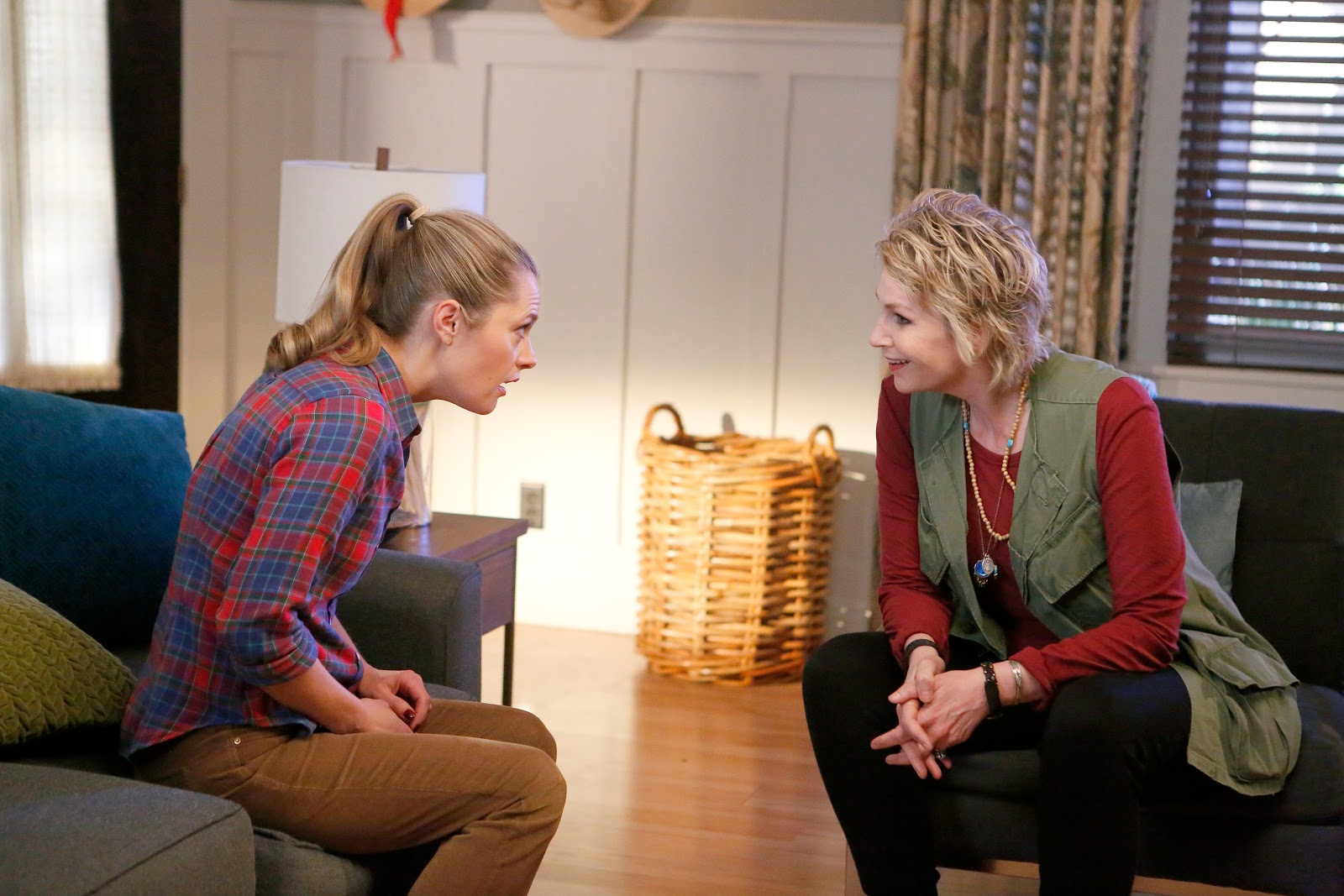 She's drunk. She's crazy. She's a total pain in the butt. But as much as this annoys the focused and driven Alison, this strange woman might be her guardian angel. Watch now » 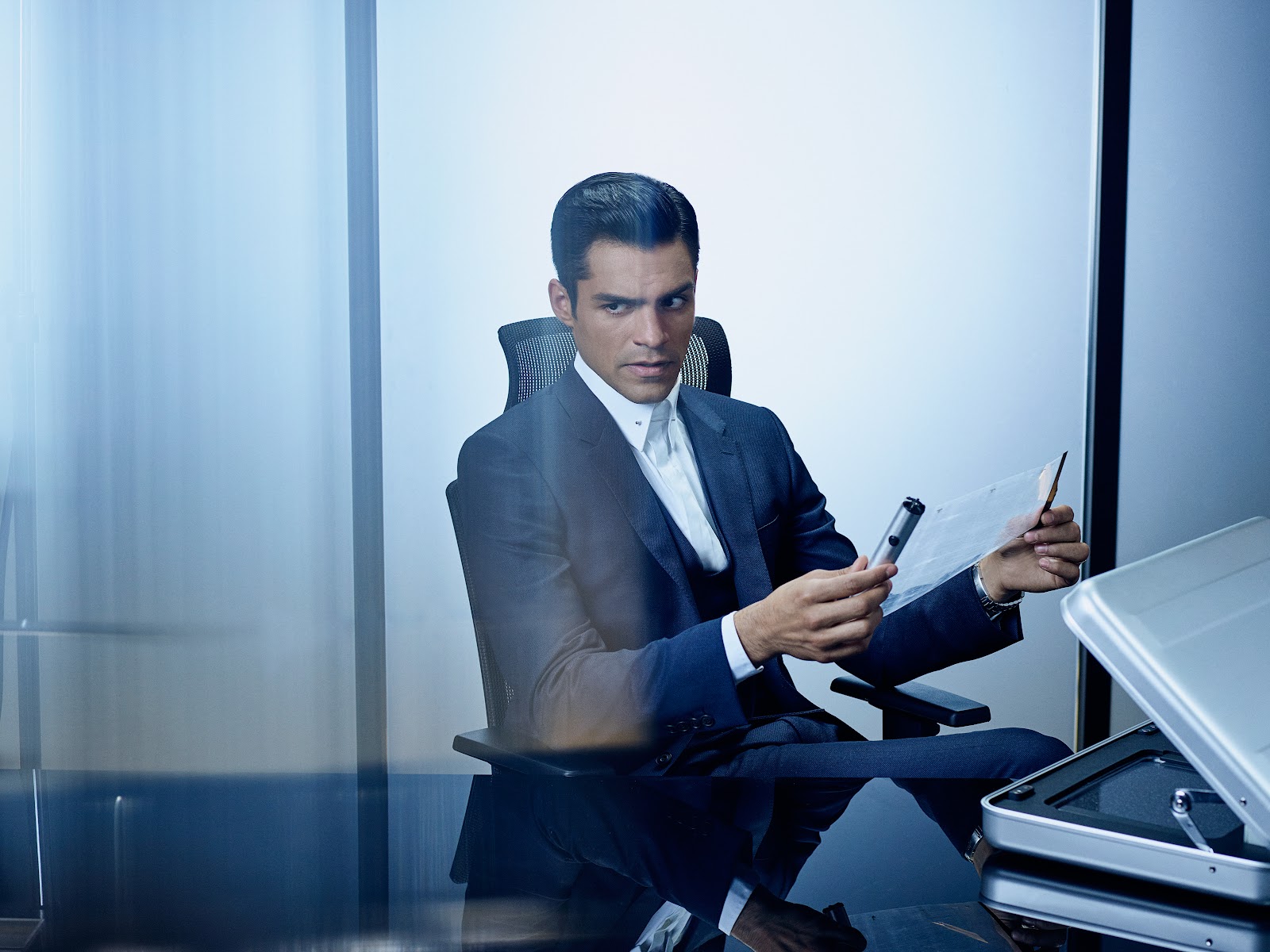 In a near future, where corporations have absolute power, one man must risk everything and go undercover to save his wife. Don't miss this epic thriller, produced by Matt Damon and Ben Affleck. Watch now » 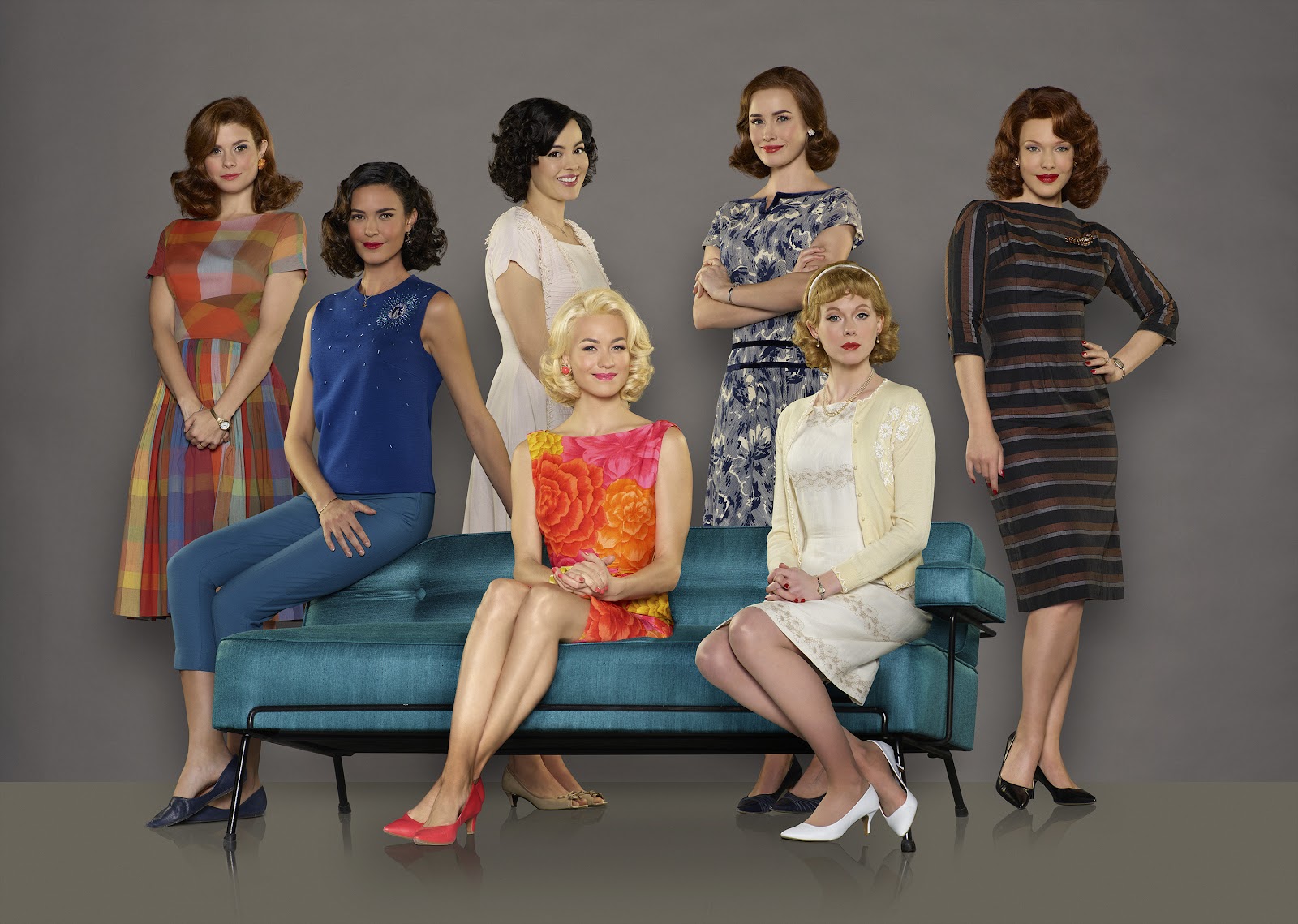 Being married to one of the first astronauts wasn't easy, but these feisty women helped their men make history. But success can have a heavy price in this gripping miniseries. Watch now » 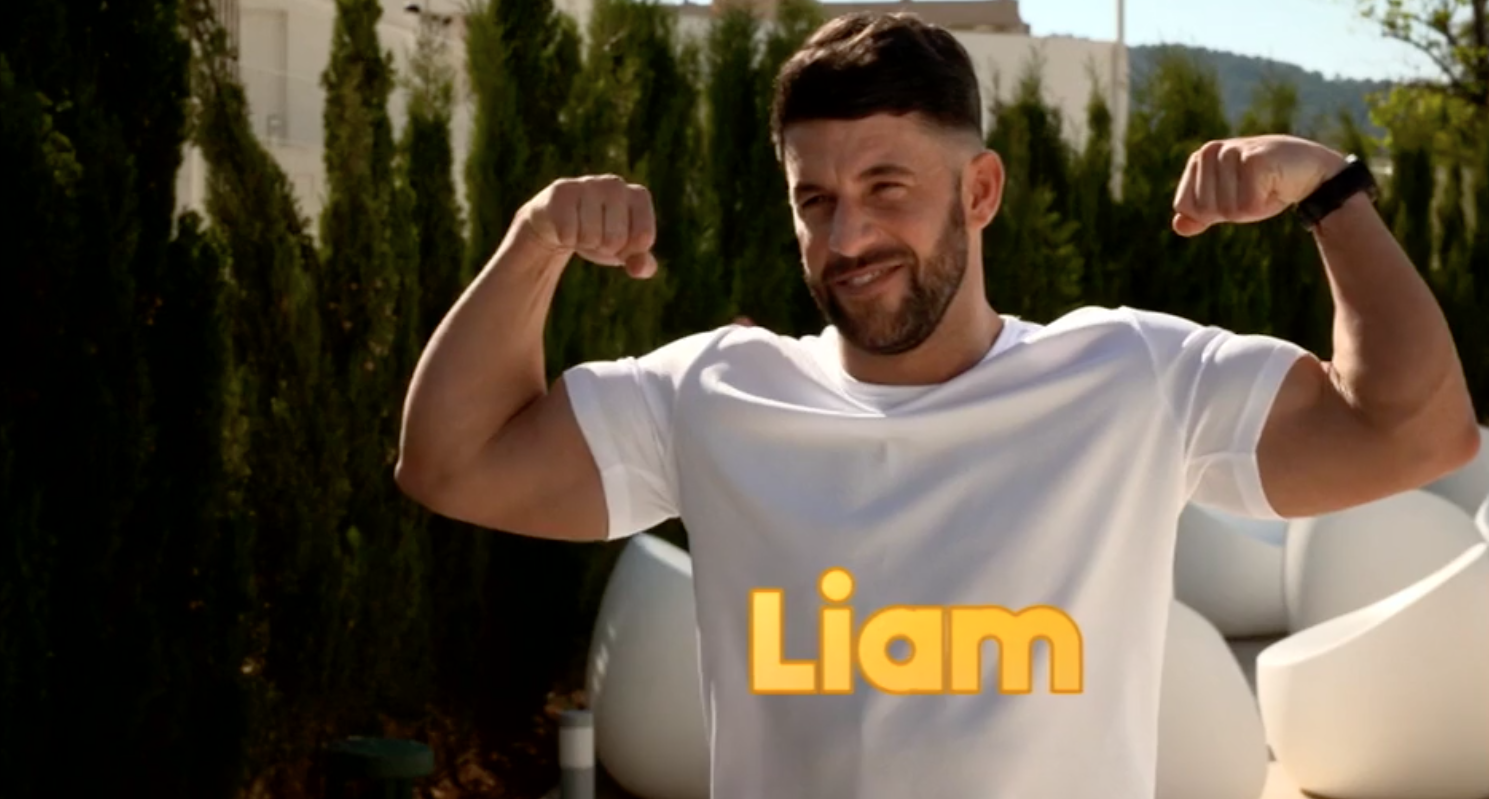 It's the trip of a lifetime for this bunch of youngsters, lucky enough to go sample the delights of the party hotspots in Spain - and we're invited for the ride. Fourteen contestants take part, but there's a catch: every day the least popular couple will get voted out. Who will make it all the way? Season 1 sees the coach heading to Ibiza, and Season 2 is set in Marbs. Watch now »

Add Showmax to your Vodacom account and access a world of entertainment. What's more, you can buy data bundles just for Showmax at special rates. That means not only will you benefit from in-bundle prices, the bundle will only be used for Showmax. So you can be sure to stay entertained, without depleting your usual data bundle.