Celebrate our heritage by appreciating these hilarious local shows, all streaming on Showmax in September.

If there’s one thing you can say about South Africans, it’s that we know how to laugh at ourselves. Tap into our unique sense of humour by watching these local comedies on Showmax this month.

Don't forget you can add your Showmax subscription to your Vodacom account and access a world of entertainment. 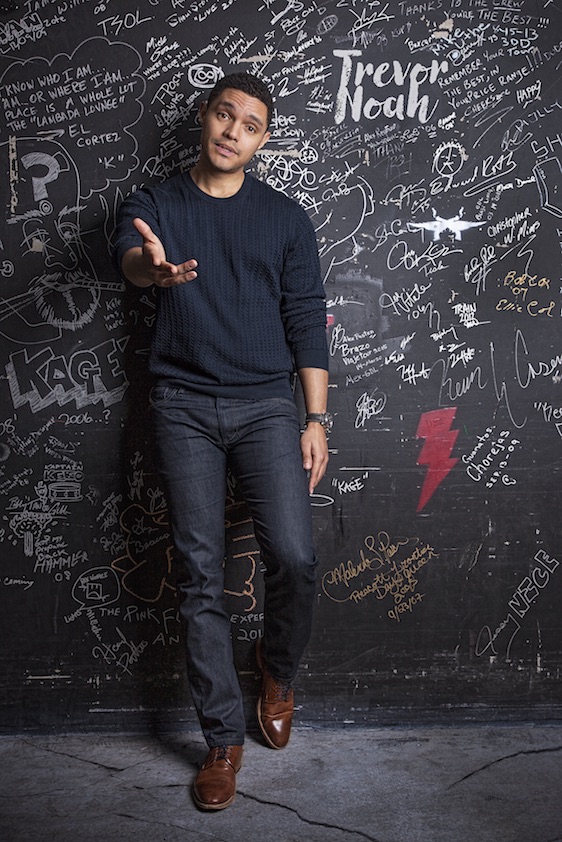 In this 13-episode comedy showcase, Mzansi’s comedy legend Trevor Noah acts as MC and introduces one local up-and-coming SA stand-up in each episode. See their sets and learn about their journey in the industry - because every superstar was once a rising star. Launches on Monday, 24 September. 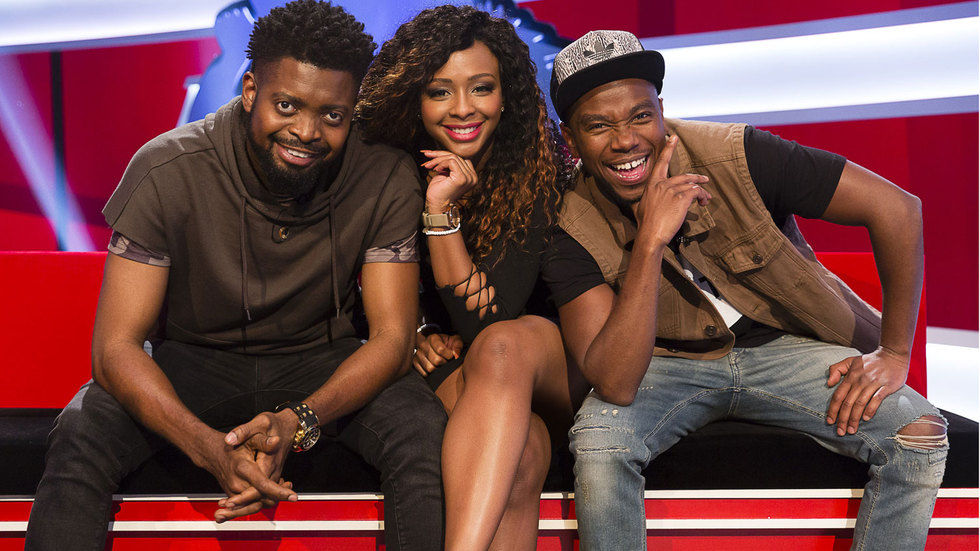 Denise Zimba and VJ Ehizojia “Ehiz” Okoeguale get together on the couch to laugh and comment on a variety of themed video clips, presented by Thomas Gumede. Don't miss it! Launches on Thursday, 13 September. Tol A$$ Mo is back with more pranks and more laughs in this brand new season. Watch as he snares citizens and celebrities in hilarious jokes. Launches on Monday, 17 September. 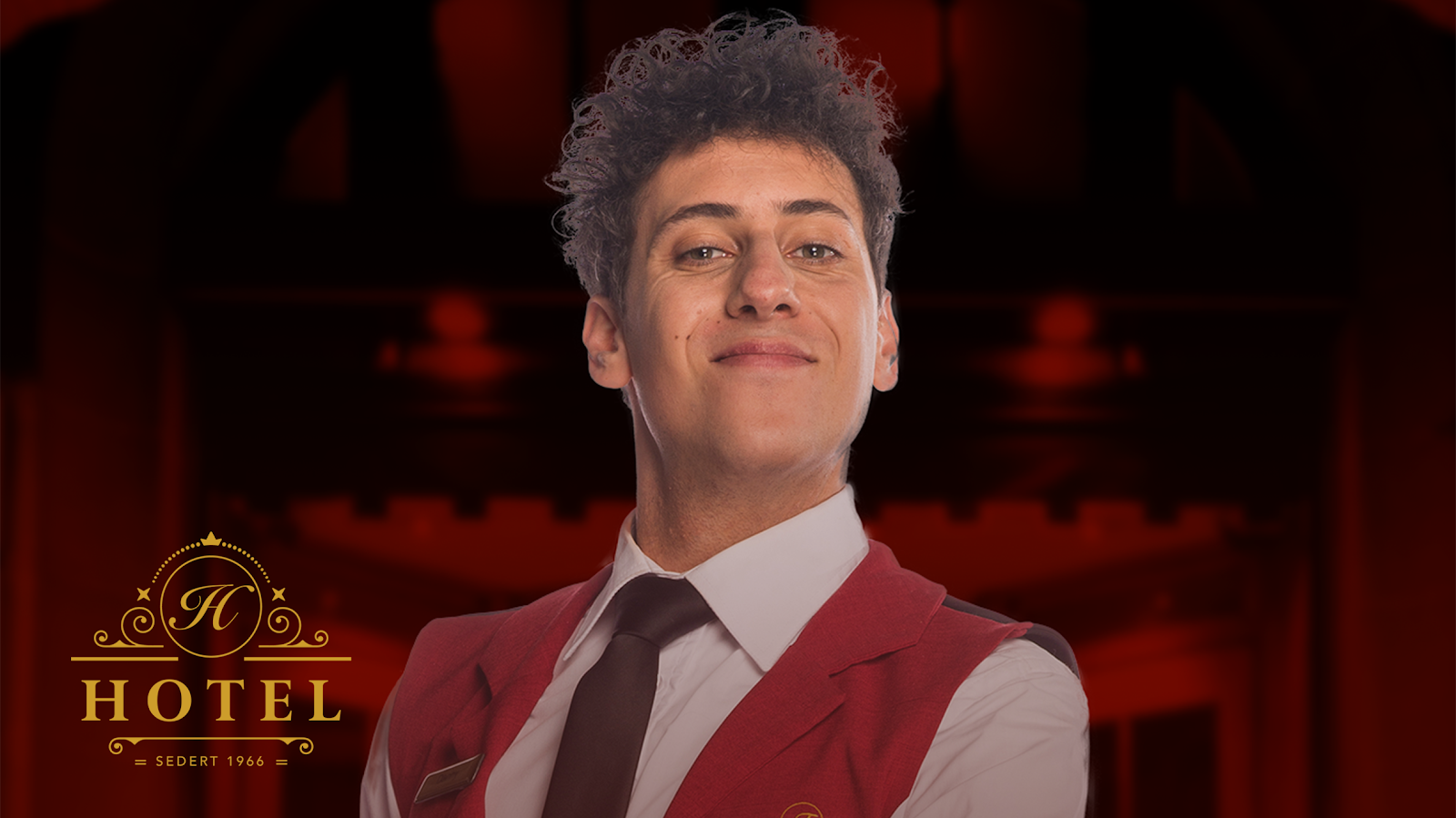 With the release of the latest season of this comedy starring Schalk Bezuidenhout, we return to the rundown hotel that hardly has a star on Tripadvisor in this hilarious mockumentary series. Can it survive the bickering of its managers and demands of the guests? Catch up by streaming all of Season 1 now. Season 2 arrives on Monday, 10 September. 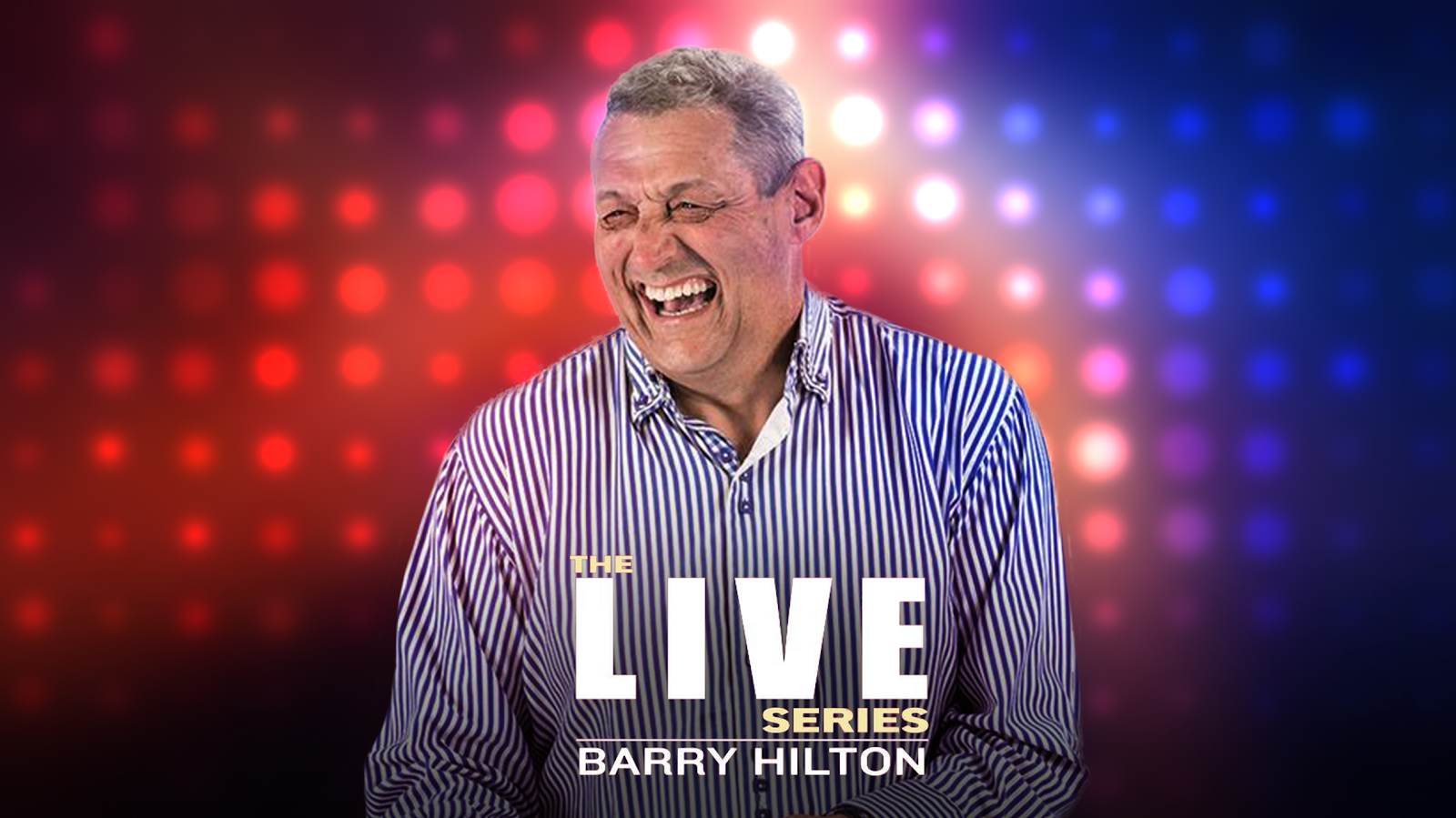 He’s one of SA’s top comedians and has been in the funny business for 20 years, treating fans to his outrageous views and bizarre anecdotes.

Add Showmax to your Vodacom account now. Here’s how »