A groovy kind of love on Showmax

Six series on Showmax that show the lighter side of romance.

February is the month of love - or so everyone keeps telling us. There are plenty of adorable couples in Hollywood to swoon over, and then there are quirky couples on Showmax who make us laugh, sigh, and quickly get totally invested in their stories. Some even make us feel better about our embarrassing blind-date mistakes, rocky relationships and disastrous internet matches. 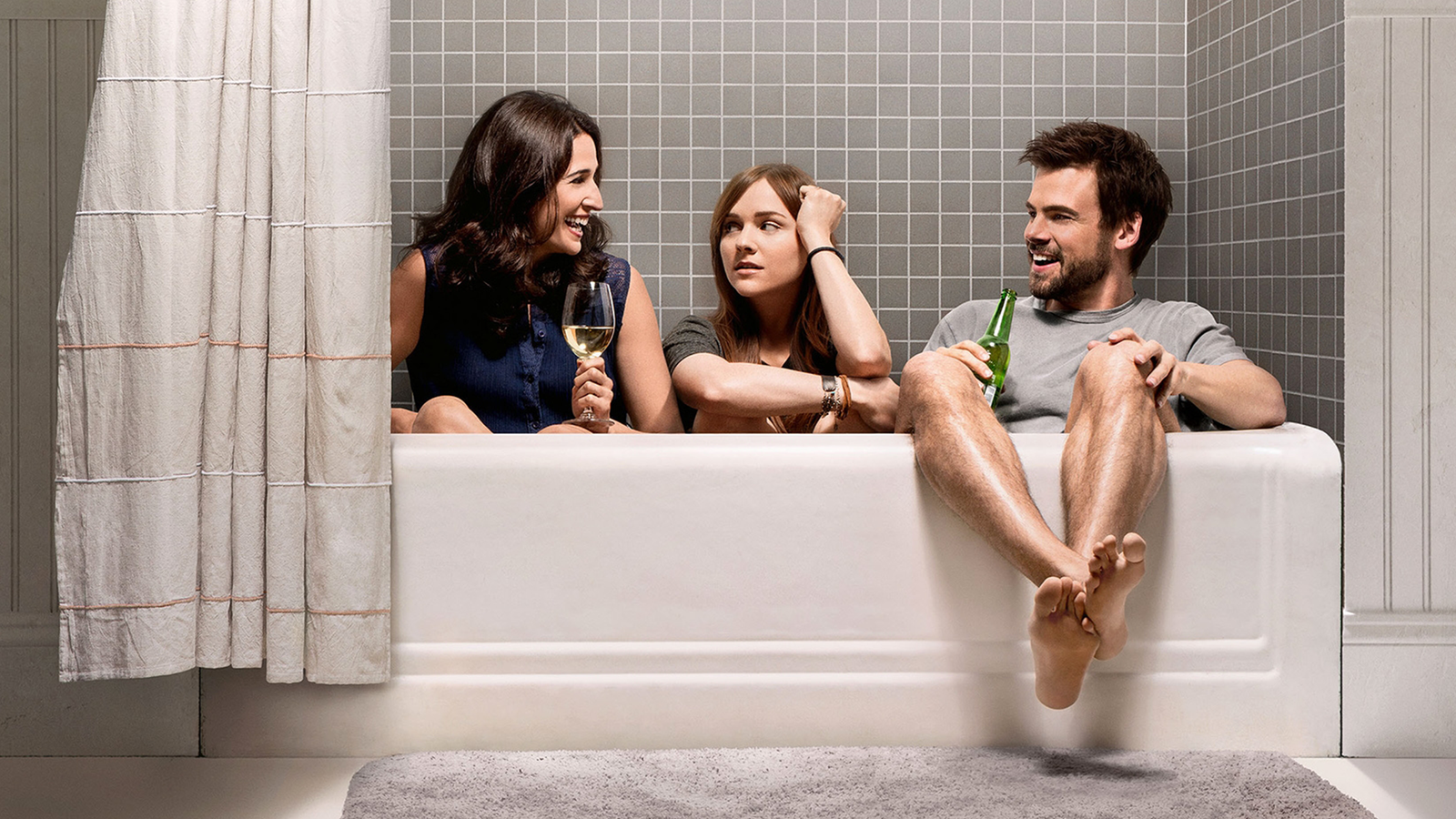 Everyone is looking for something casual in this hilarious not-so-normal family comedy about trying to hang in the shallow side of the dating pool. Recently divorced Valerie moves in with her bachelor brother Alex, along with her teen daughter Laura. Alex struck it rich by starting an internet dating site, and together, the siblings dabble in a series of blind dates, each more uncomfortable than the last. Meanwhile, Laura proves she’s more successful than her mother and her uncle put together when it comes to getting lucky. Seasons 1 and 2 are on Showmax.

You can’t talk about 'awkward' and 'love' in the same sentence without mentioning Showmax Original mockumentary series Tali’s Wedding Diary. Tali, a princess if ever there was one, has hired a film crew to capture every moment in the lead up to her wedding to hapless, harmless fiance Darren - and the footage that emerges is hysterically cringe-worthy. Whether she’s trying to one-up Darren at her bachelorette by getting drunker than he is, or berating him for not knowing that 'everyone' books their wedding venue two years in advance, Tali reveals that 'her' big day is more important than Darren and his ridiculous feelings. All eight episodes are on Showmax. 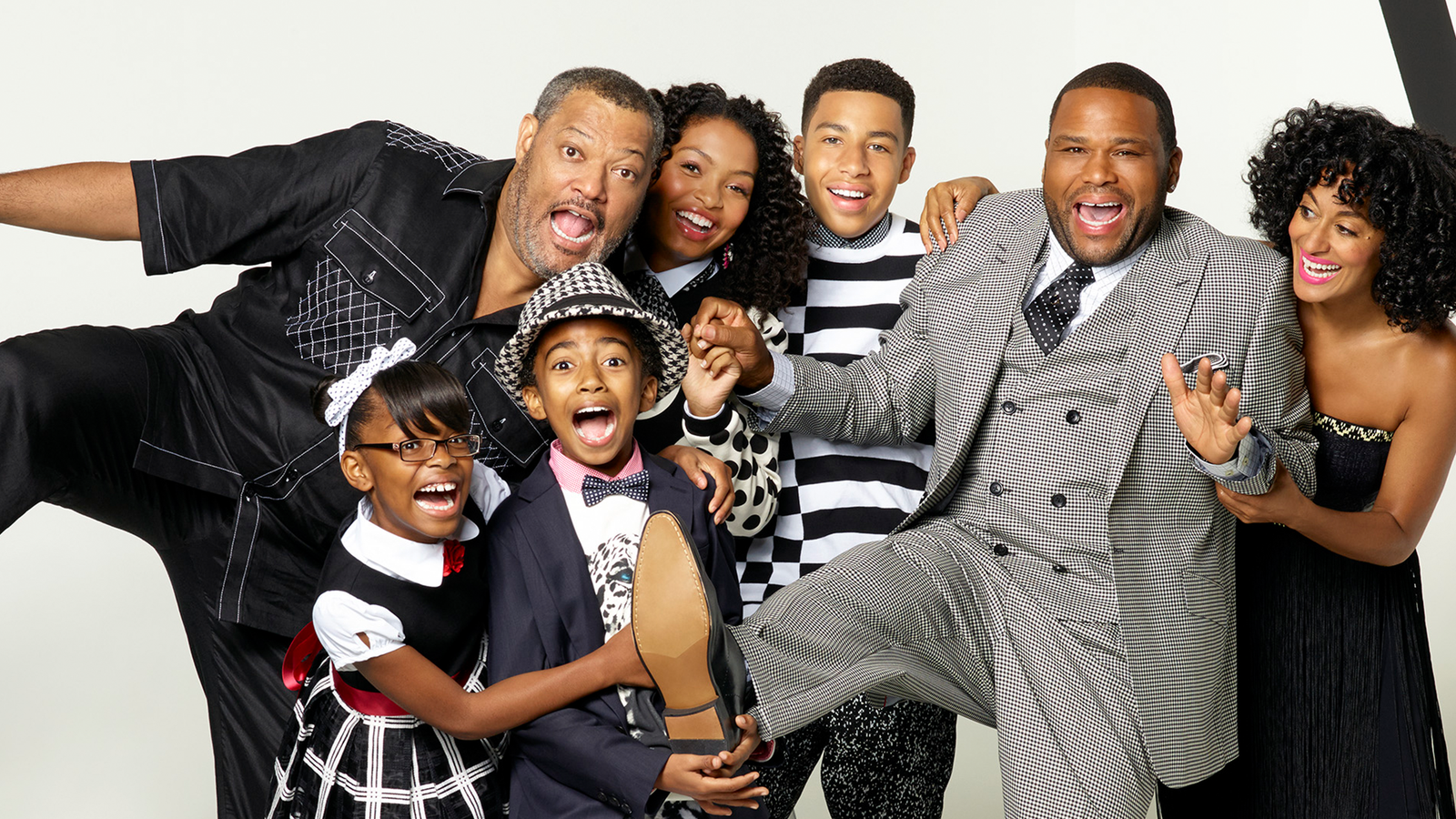 In this award-winning comedy, Dre Johnson faces an identity crisis as he and his wife Rainbow ('Bow') raise their kids in a predominantly white, upper-middle-class suburb. Like most married couples, while Bow and Dre definitely have their romantic moments, they also have some massive fights. In Big Night, Big Fight (Season 1, episode 13), the implosion occurs on an ill-fated Valentine’s Day - but after an entire night of having it out at each other, they realise that they don’t actually (gasp) want to kill each other. How’s that for a message about what love in long-term relationships is like? Seasons 1 and 2 are on Showmax. 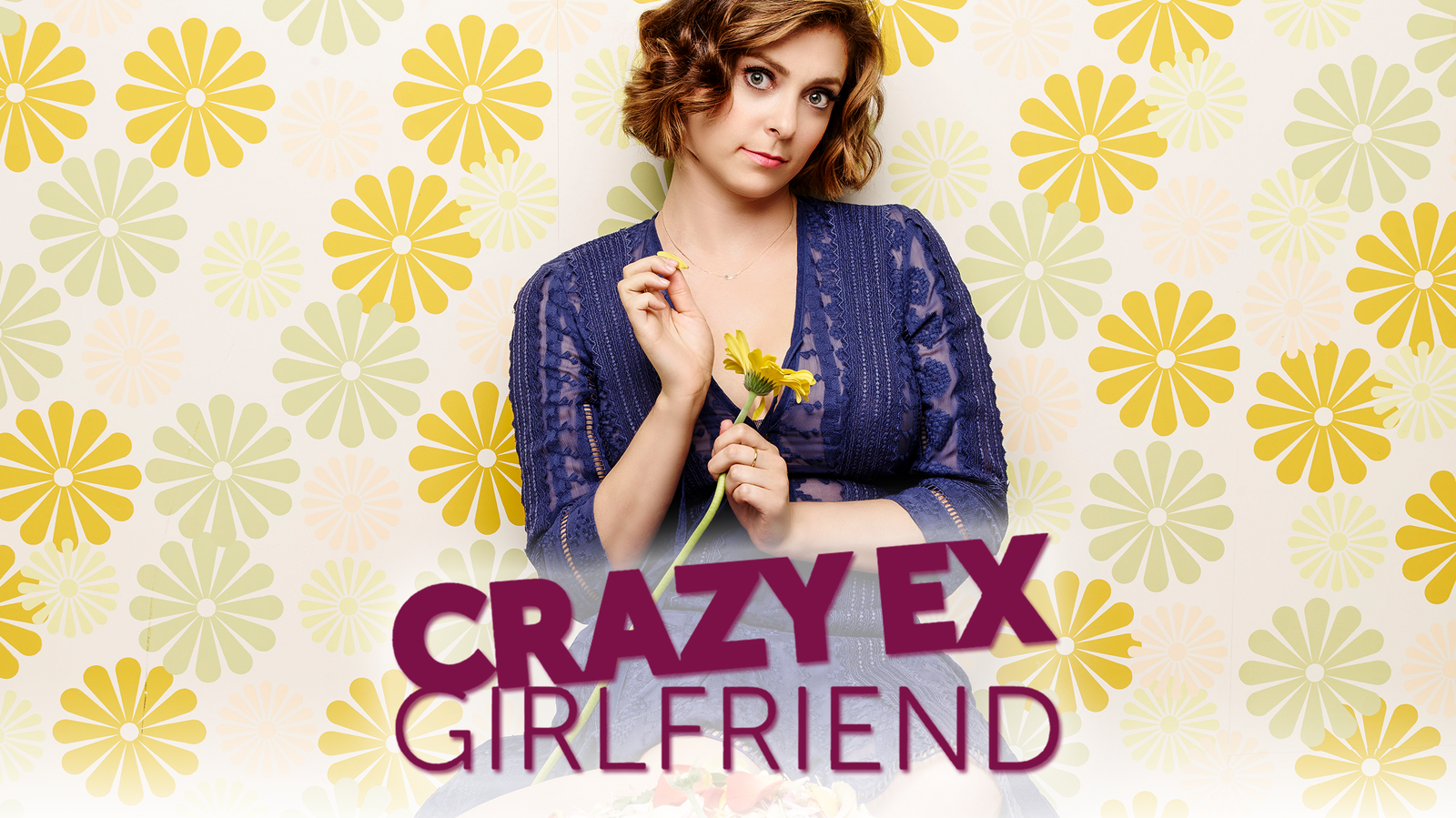 This charming musical comedy is about Rebecca Bunch, a successful New York City lawyer who leaves her job on a whim to chase her first love, Josh, all the way to an unpromising California town in the hopes that he’ll realise they’re made for each other. Which, of course, he doesn’t. But that doesn’t stop Rebecca and her incorrigible friend Paula from doing whatever it takes to fix her up with him - including installing a tracking device on Josh’s mother’s car as a way to secure an invite for Rebecca to Josh’s family Thanksgiving dinner. And who cares that Josh has a serious girlfriend? Seasons 1 and 2 are on Showmax.

'All the best relationships start with a couple keeping one or two huge secrets from each other', said no one ever. So it’s a surprise when 40-year-old Liza Miller and her 20-something toyboy, Josh, look as if they’ll actually make it long term, considering that he didn’t know her real age or the fact that she was divorced and had a teenage daughter until they’d been together for months. But that’s where things get interesting in this steamy rom-com from the creator of Sex and the City - Liza’s dreamy boss Charles is closer to her real age, and there’s definitely a spark between them. Find out if you’re Team Josh or Team Charles by watching Seasons 1 to 4 of Younger, which you’ll find only on Showmax.

Issa Rae’s web series Awkward Black Girl was so brilliant that she got her own HBO show off the back of it. Insecure is about Issa Dee, a woman who’s facing down the barrel of 30 and has no idea whether she’s made the right choices in her life. For one thing, her boyfriend Lawrence is just not doing it for her anymore, and her high school crush Daniel is very much available - but does she have it in her to kick Lawrence off her couch and out of her life? Issa and her best friend Molly’s candid conversations about love and dealing with 20-something angst are often painfully real, and very funny. Season 1 is on Showmax.

Add Showmax to your Vodacom now. Here’s how »