CES 2018: the five gadgets that blew our minds

If you want to know what gadgets and gear will get your heart racing in 2018, there is no better place to start than CES, the annual technology conference that sets those trends.

If you want to know what gadgets and gear will get your heart racing in 2018, there is no better place to start than CES, the annual technology conference that sets those trends. From pet robots to self-driving chairs, CES has everything. But there are always those products that stand out... 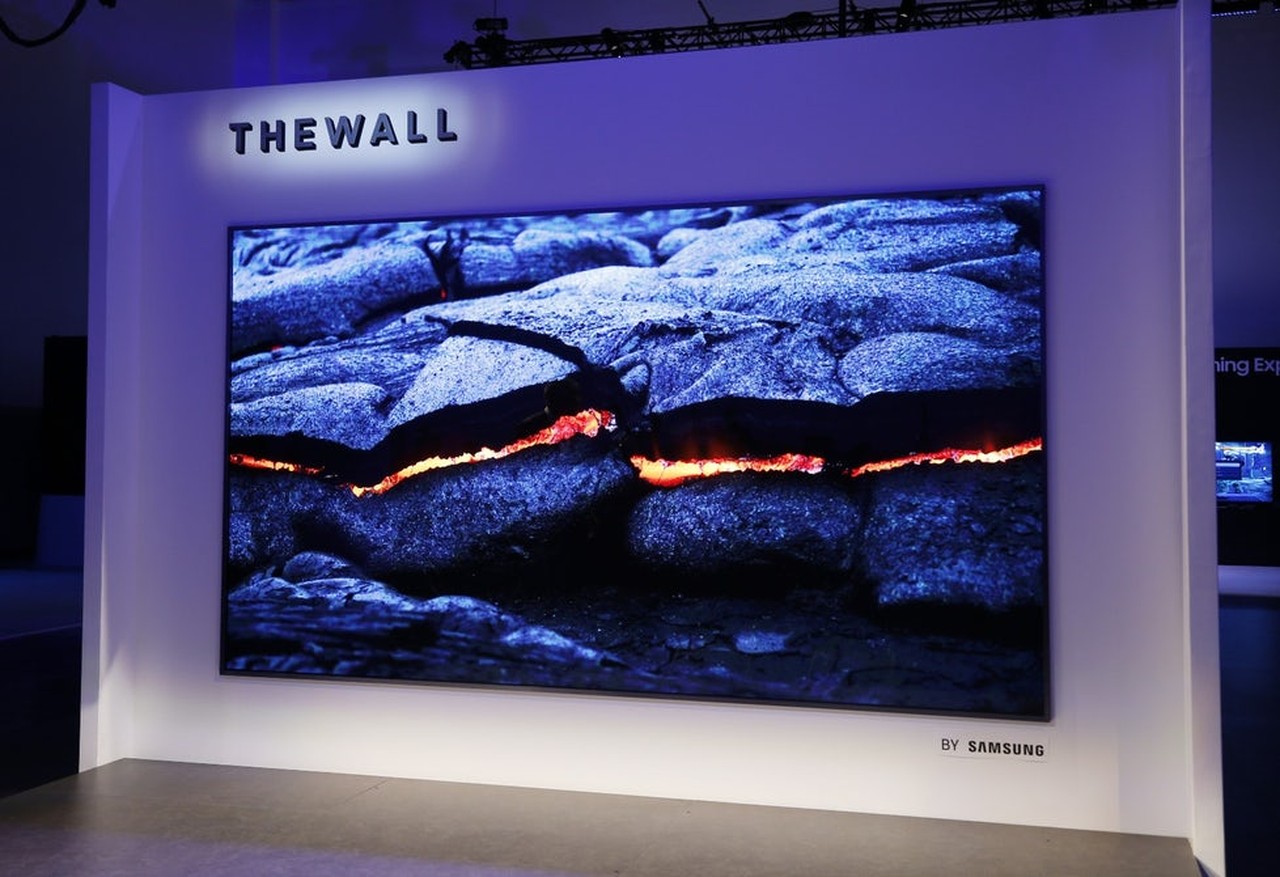 No matter what else happens at CES, you can be assured there will be some amazing televisions on show. Yet even knowing that did not prepare us for The Wall. This is a massive television from Samsung, 146-inches (3.7 metres!) big. But that’s not the big deal, if you pardon our pun. The Wall is a showcase for Samsung’s microLED modular technology. MicroLED looks amazing, yet the modular bit is where you should focus: this means you can add and remove panels from the television display to change its size. That’s crazy - and may be available soon. Samsung is hinting at launching the tech later this year. 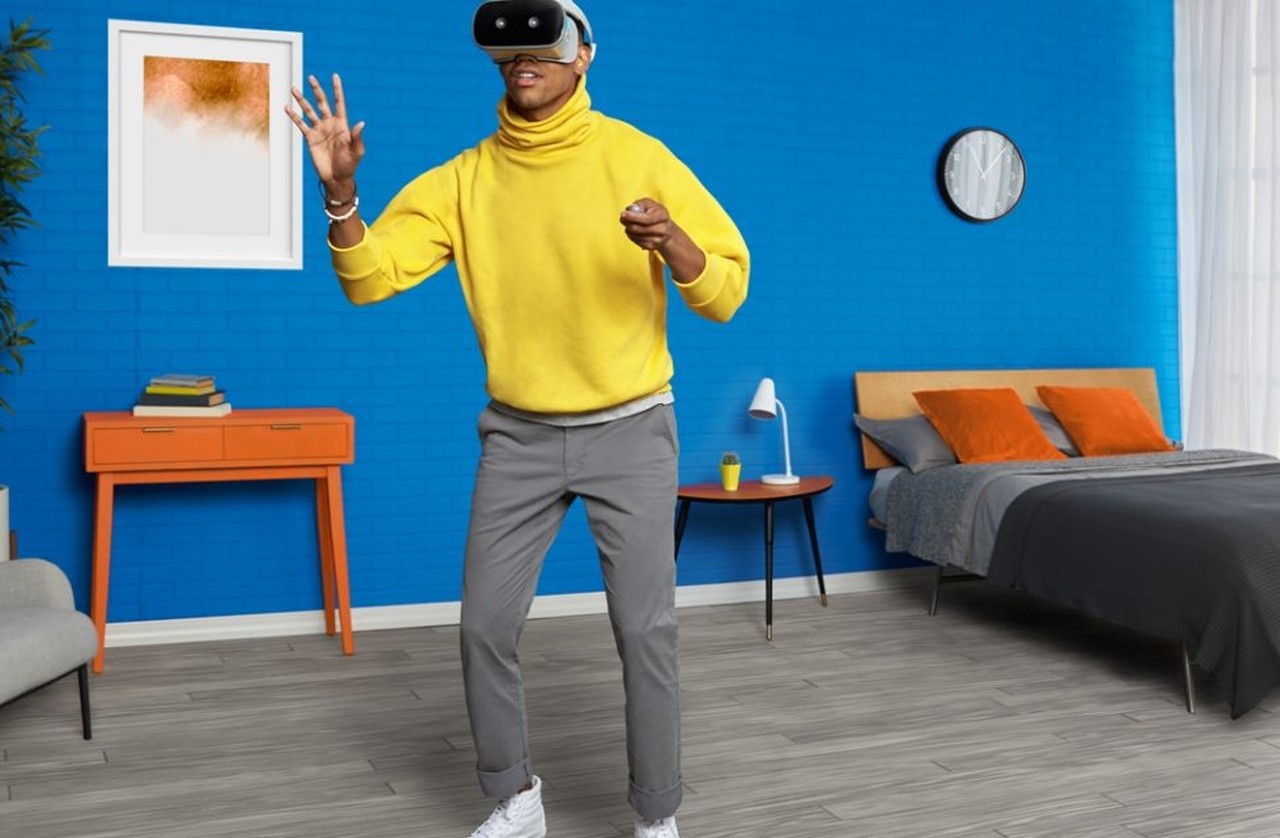 Virtual Reality (VR) was not as prominent at CES as in previous years. But it was still back and showed a lot of refinement. Specifically, the headsets are becoming both better and less encumbered. The Lenovo Mirage Solo is a VR headset powered by Google’s Daydream VR technology. But unlike previous such headsets, you don’t need a phone to use it. That makes the Mirage Solo more expensive than Samsung’s Gear VR accessories, but also works a lot better. On the higher end of VR, HTC revealed a new version of the HTC Vive headset - now without cables. That’s right: no more heavy cables that you could trip over. Things are starting to look good for VR…

Go BFG big with your gaming 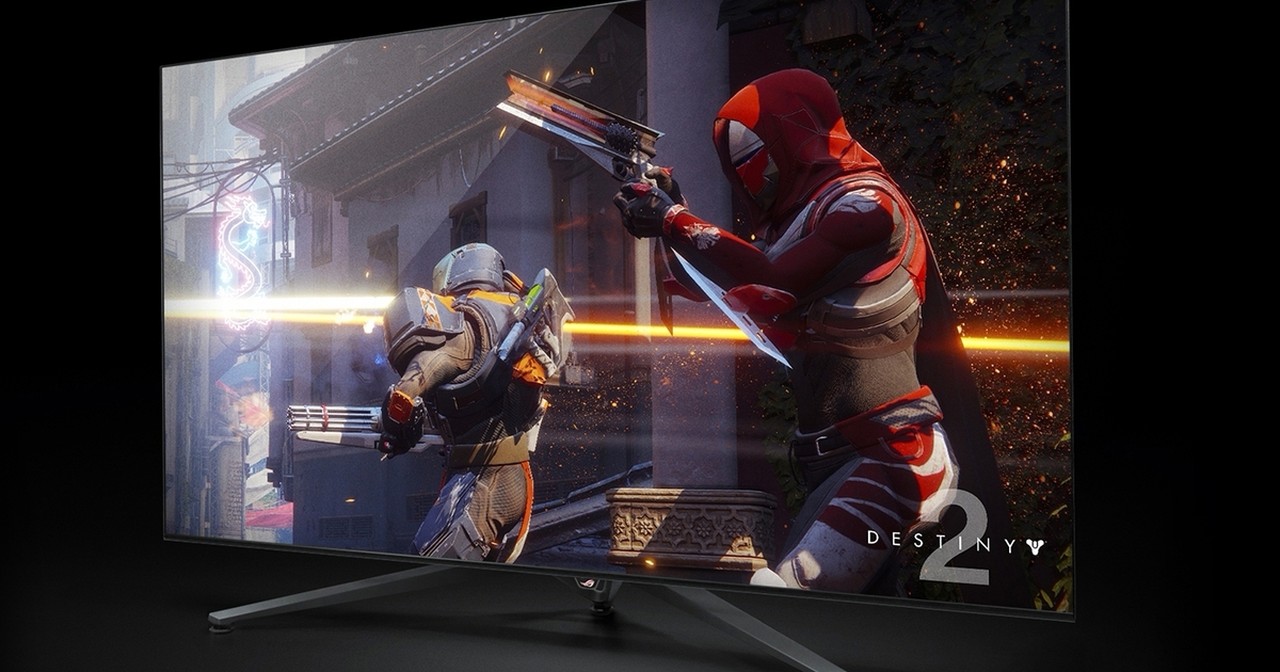 Gamers love great visuals and they really appreciate a good screen. Unfortunately 4K televisions rarely have the depth and response speeds to keep up with hardcore PC gamers, who rely on desktop screens for that kind of performance. Well, no more: graphics hardware manufacturer nVidia has unveiled the Big Format Gaming (BFG) Display. The BFG is a 4K television screen that was built for gaming. It also has a bonus secret: a built-in nVidia Shield unit. This represents the next level in streaming content and even streams games from a gaming PC that you can play directly on the BFG screen. 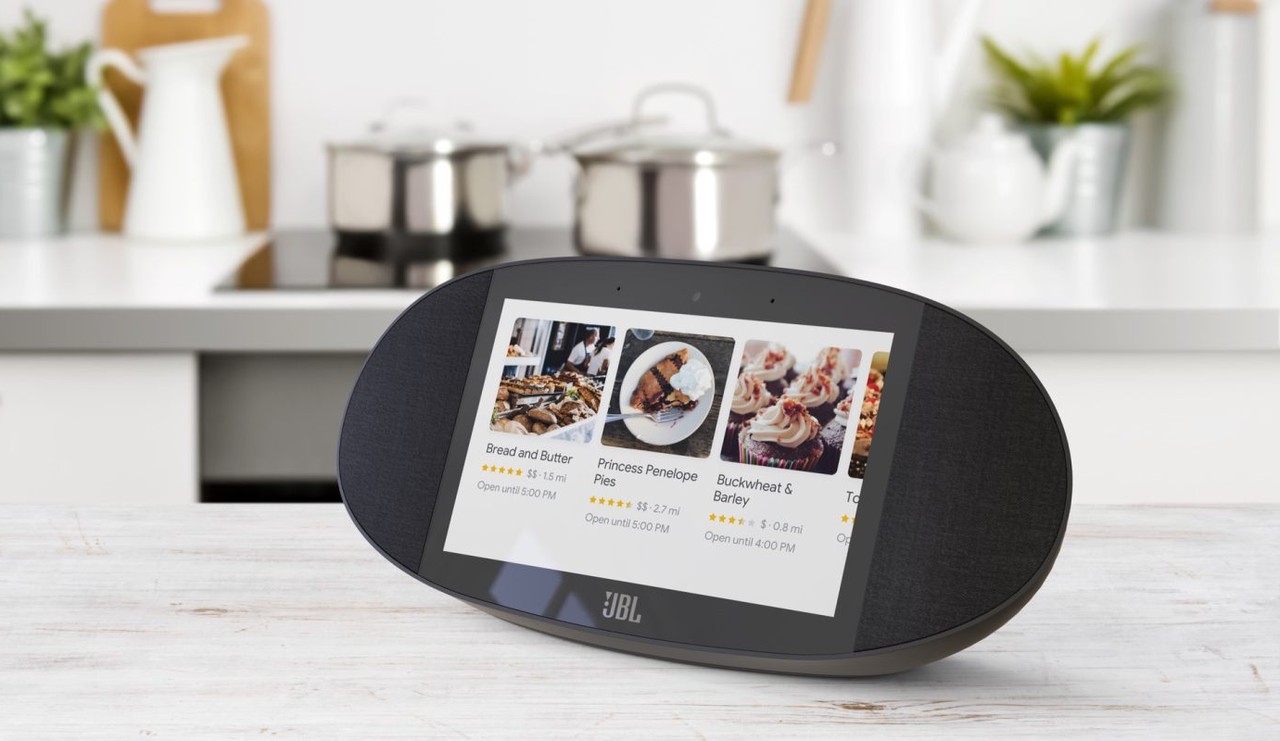 You might have noticed that virtual assistants that take voice commands are all the rage. These took CES over last year and were back again in 2018. Yet whereas a year ago such systems were mainly cool experiments, this year they arrived in commercially ready products. There were many to choose from, but our favourite was JBL’s Link View Smart Display. It’s a JBL standalone speaker with the Google Home voice assistant built-in. It also has a large touch display, making this a smart touch device for your home. Ask it to play songs, take notes, set reminders, narrate recipes and more. It will link with other compatible JBL and Google products, so you can spread these across your home.

Sony’s Aibo is back 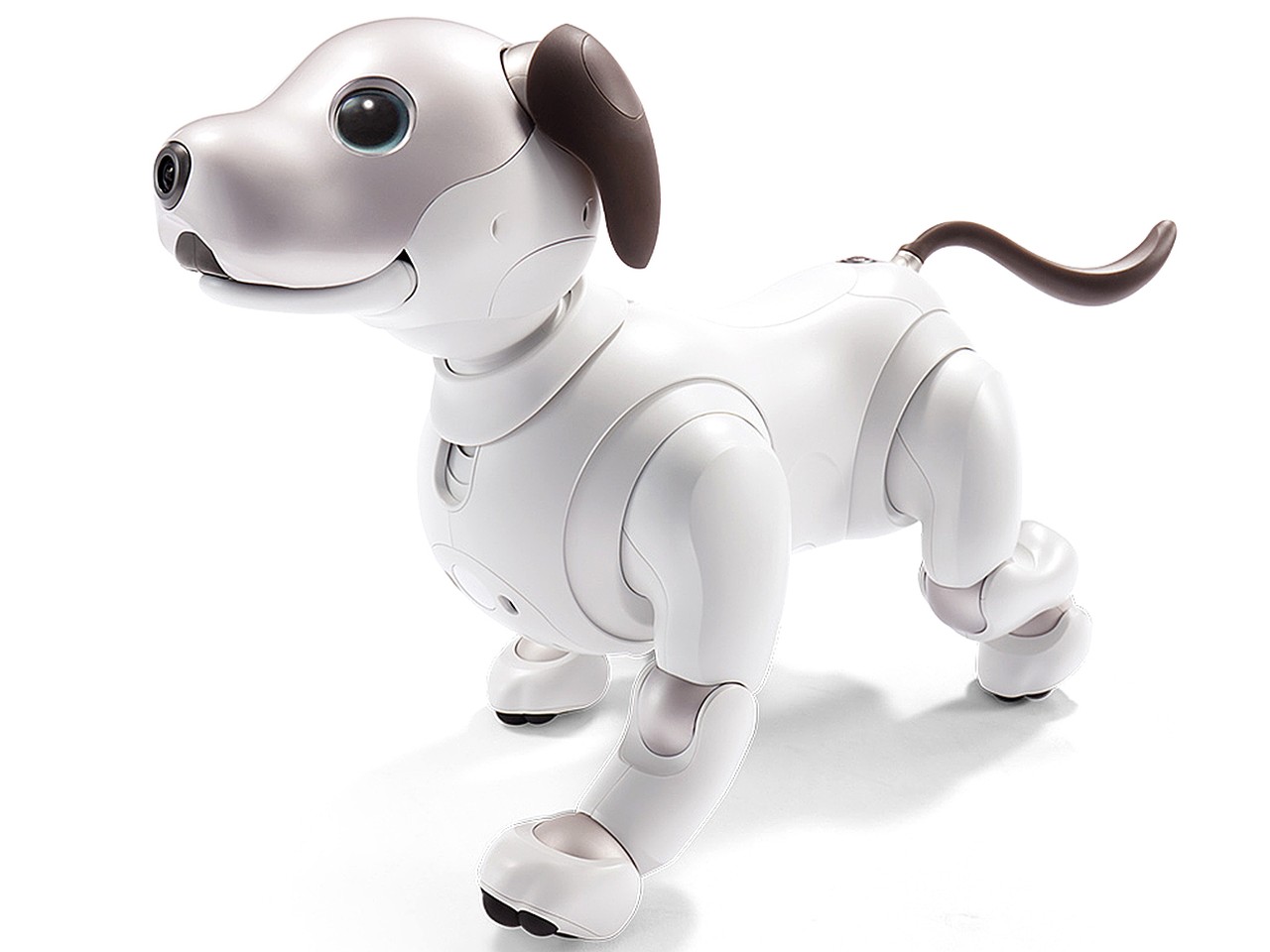 Sony is not new at making robots for the home market. So the Aibo is not new: this cute robot dog first arrived in 1999! But the new generation of Aibo, revealed at CES, is a game changer. Making full use of modern robotics, this is not just a very interactive toy. The new Aibo learns from its users, so you teach it tricks and behaviours. It’s far more aware of its environment and very engaging with people. But Sony wasn’t letting the public interact with Aibo too directly, so we’ll have to wait for it to be released. That happens later this year in Japan.