So far, our experience with the internet has been two-dimensional at best. Our tactile manipulation of hand-held screens has been the default way of interaction, until now.

So far, our experience with the internet has been two-dimensional at best. Our tactile manipulation of hand-held screens has been the default way of interaction, until now.

Virtual reality (VR) technology signals a monumental shift in the way we surf, shop and experience the web. It will dramatically transform the way we learn, live, communicate and connect with others around the world.

Imagine being able to learn just about anything, such as speaking with foreigners or being offered immersive language-learning opportunities without ever leaving your home. VR can help us further understand highly complex fields such as rocket science, electrical engineering, astrophysics and artificial intelligence through virtual hands-on experiences that will help to progress our skills and deepen our understanding far quicker than standard two-dimensional teaching practices.

It can also be used as a virtual classroom for surgical students, without ever having to cut into a cadaver itself. It can be used to learn the intricacies of machines such as automobiles, by allowing an instantaneous virtual deconstruction to see just how all the parts come together and their varying significance.

The U.S. military is already using VR to train its soldiers for certain applications. For example, hand-to-hand combat is an important part of certain fighting disciplines and training. The military can also use this in training for sharpshooting, parachuting, diving, and many other situations.

Getting in on the action

For those who want to experience their favourite sports game in person, without having to fly halfway around the world, VR offers a practical alternative. In most cases, a VR headset and an app is all you’ll need to be taken to the stadium to look around for yourself as the action unfolds, all without leaving the comfort of your home. The Rio 2016 Summer Olympic Games kicked off with the promise of solid VR coverage, viewable with VR headsets and apps provided by various broadcasting stations.

We can expect much to change in the coming months and years, including interactivity, stats and additional info added to the display, as well as on-player camera feeds enabling you to view the action from the eyes of your favorurite athlete. 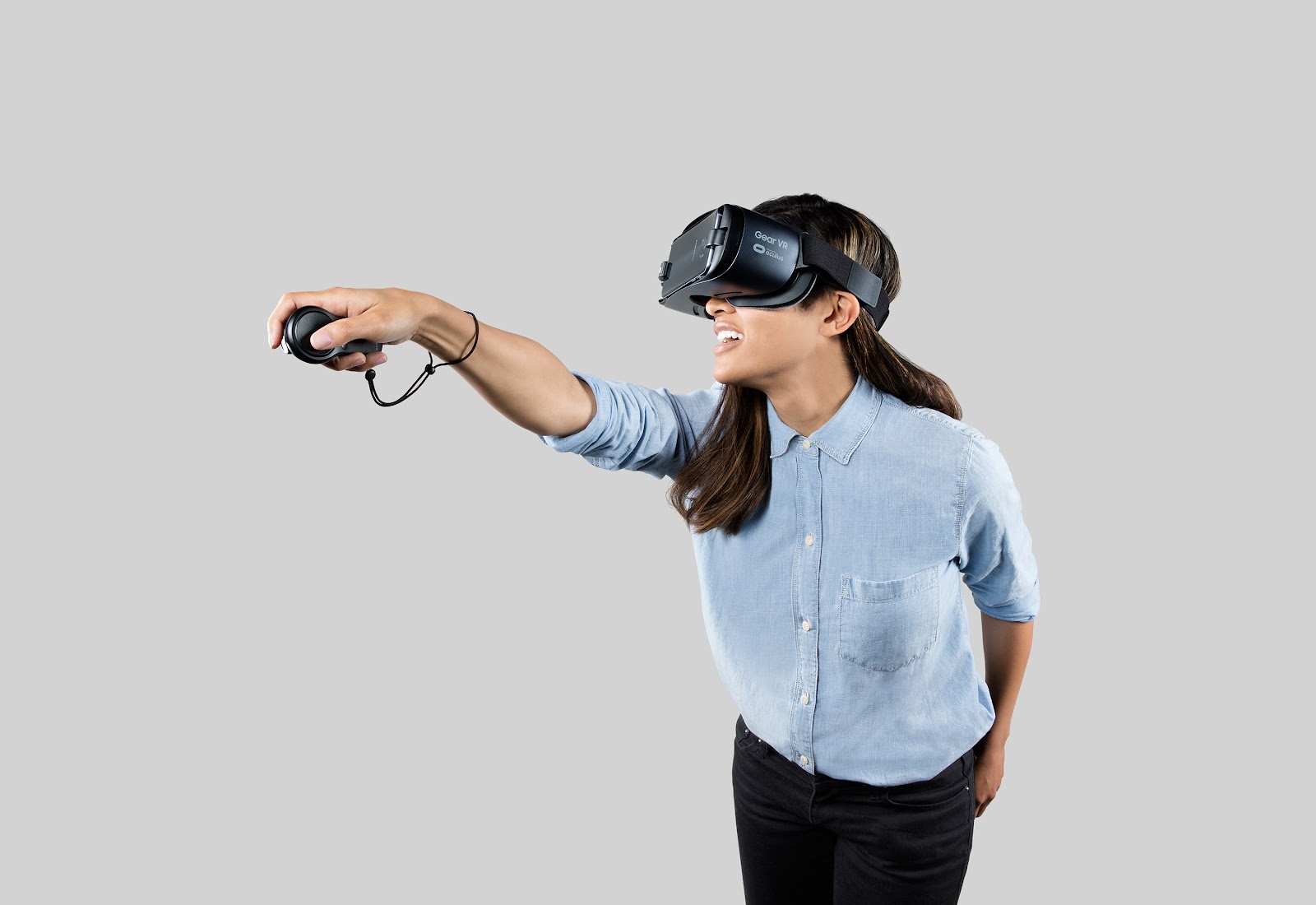 It’s all about entertainment

For the launch of the 4th season of Game of Thrones, HBO turned to VR by creating a multi-sensory travelling exhibition which featured the VR experience "Ascend the Wall" at places like SXSW and Singapore’s Ion Orchard Shopping Mall. Viewers entered an elevator that featured blasting cool air and physical rumbling, creating the feeling they were being hoisted up 700 feet to the top of the Wall at Castle Black. More recently, on the eve of the Season 6 launch, Facebook provided an online 360° synchronization of the show's opening credits for owners of the Oculus Rift (which is owned by the social media giant).

Samsung, who launched their own Gear VR headset this year, gave visitors to their flagship store in New York a number of different ways of experiencing VR. During events at the Mainstage area, audiences are given headsets to watch special intro videos about the performers and speakers who are scheduled to perform, and VR stands throughout the store let users experience everything from sports memorabilia to a trip down a roller-coaster.

If you aren't sure about VR then test some of the hardware, games, and interactive immersive experiences at a VR arcade. VRCade in Cape Town (Old Biscuit Mill, Woodstock) and Johannesburg (Vodaworld, Randburg) lets you try the Oculus Rift and HTC Vive. Virtualworld in Stadium On Main, Cape Town, offers the HTC Vive, and you can find PSVR at the Nexus gaming centre in Randburg, Johannesburg.