Augmented Reality has opened up a world of possibilities in tech, from healthcare to marketing and entertainment.

Ever sent someone a Snapchat video to make them laugh or used Instagram stories to add special effects to a photo? If so, then you're already a dedicated user of Augmented Reality (AR).

AR can best be described as the integration of digital information with the user’s environment in real time. Unlike virtual reality, which creates an artificial environment, augmented reality uses the existing environment and overlays new information on top of it. For example, imagine streaming your favourite sports game, and seeing real-time stats displayed across the screen.

Google Glass – a set of glasses with a tiny screen layering information across the real world – was one of the early adopters of AR, with heads-up displays in car windshields following shortly after. The technology is now used in a variety of industries, including healthcare, tourism, education and marketing.

AR has always been closely tied to navigation through mobile devices and vehicles. In certain areas, it has completely changed how we navigate the world, both indoors and outdoors.

Imagine seeing the floor layout of a major shopping centre in front of you, plotting the quickest route to the movie theatre you were looking for. Navigating the outdoors on foot will also become greatly improved with AR. Smart cars will use AR to show directions in your line of sight, meaning you never have to look away from the road. It will overlay information along the way with directions that lead you through your very environment, revolutionising exploration.

Keeping on track with fitness goals is never easy. But it might be easier with AR to keep you focused. Apps such as Seek are designed to keep you out and about, hunting for treasure. As you walk (or run!) around, you can track down AR treasure chests, stashing points and coins you earn along the way.

Many gyms are now starting to offer their own fitness apps, which demonstrate the best techniques for your workout when you point your camera at the labels on the equipment.

AR opens the door to many health care benefits, but few are more remarkable than the possibility of restoring vision to the blind. The vOICe app does just that using the phone’s motion tracking and depth sensing to create 3D soundscapes allowing people without sight to “see” through their ears. 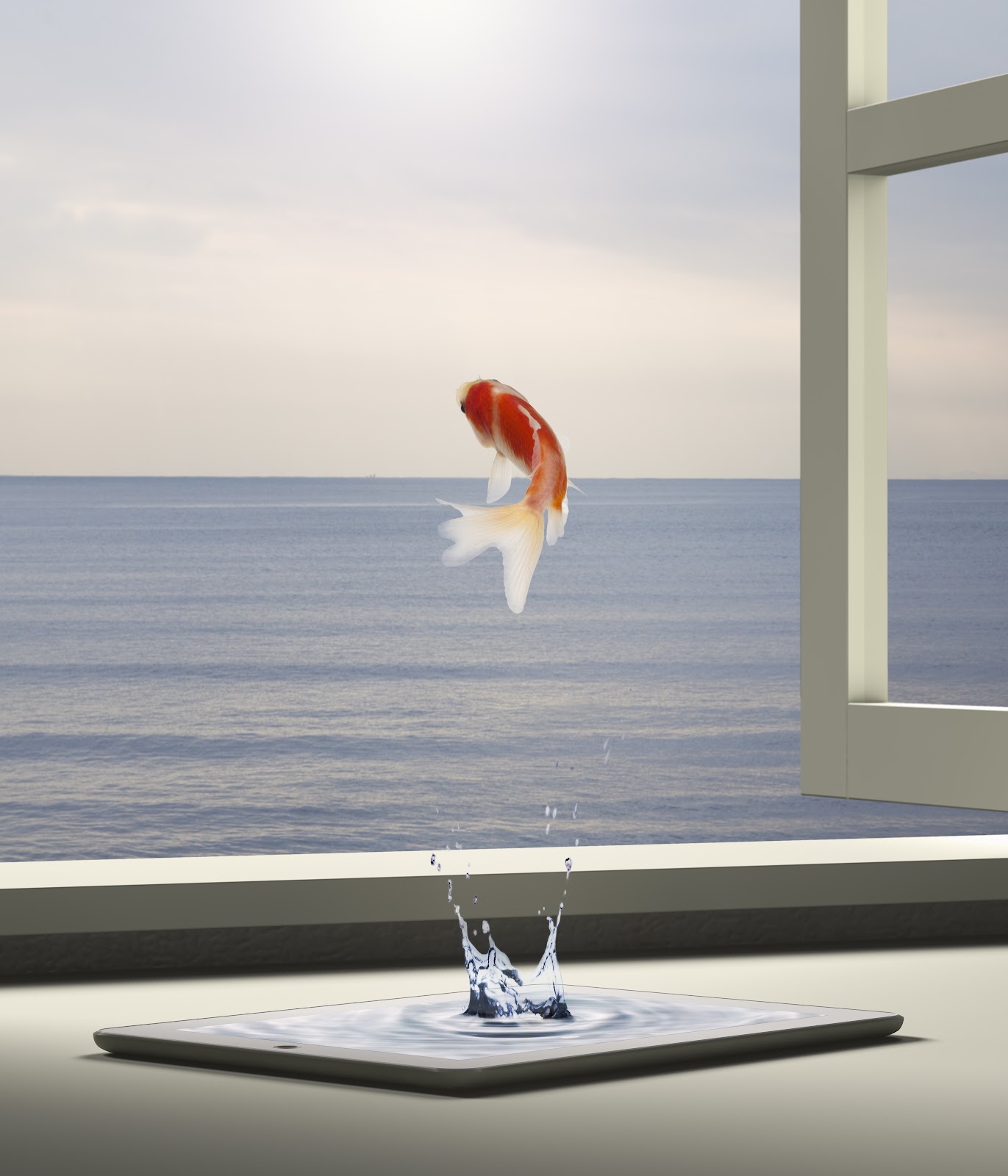 Remember just over a year ago when the whole world became obsessed with catching Pokémon on their cellphones? Pokémon Go, Nintendo’s first attempt at merging mobile gaming and AR, still holds the title for the largest rollout of AR for mass consumption and was the first game that really demonstrated how AR could bring a gaming experience into the real world. Augmented reality is flourishing through entertainment and with the advancements of forthcoming AR headsets, that’s not expected to die down anytime soon.

AR headsets like Microsoft Hololens and Magic Leap are turning our environment into digital interfaces. While virtual reality creates a barrier between the player and the real world, AR gaming experiences can add to your reality, making the gameplay feel much more natural.

Museums across the globe have been quick to embrace the AR revolution by adapting the information on display into interactive digital content for visitors. Everyone loves to visit museums and plunge into new worlds of knowledge. Now, with an AR-enabled smartphone, you can truly bring your museum experiences to life. The Museum of London has recently released Streetmuseum, an app that lets you see historic images of the city as you walk around.

South African AR developer SeaMonster, in partnership with local homeware store @home, recently released the Your Space App which allows customers the ability to place items from the @home store into their homes before completing their purchases.