The first episode of the Vodacom NXT LVL Show aired on 4 October on Mzansi Magic channel 161 on DStv. Contestants met big names in the music industry like Euphonik, DJ Zinhle, Riky Rick, Danny K and Big Nuz. Do they have what it takes to make it to the NXT LVL?

If you missed the episode, you're in the right place to get the scoop on what happened, and get exclusive behind-the-scenes content. Catch the next episode on Wednesday 21.30 on channel 161 on DStv.

Before the show, judges laid down their expectations for nothing but the best. They are looking for someone who is ready to work hard, but who also brings raw talent and star power. The judges made it clear the contestants would not have an easy ride in the next 10 weeks. "I'm not going to say something is good when it's not," said Euphonik. Check out the video below where the judges share their thoughts.

As the contestants arrived at the NXT LVL pad they were floored by the stylish interior and set-up of music equipment. There was nothing but good vibes as they met each other and before long, Denise Zimba marched them off to their first challenge.

Every week, contestants will compete in two challenges: small and big. For the small one, each muso had an hour to create a video introduction with the help of a music producer (the talented Lunatik) and video editor. They then performed it live in front of the panel of mentors (who made quite the impressive entrance).

Jesse got off to a rocky start but managed to rise above it and ended up choosing Euphonik to mentor him in the big challenge. Theo chose Riky Rick, Zethe caught the attention of DJ Zinhle, Thamsanqa was a hit with Danny K and Big Nuz spotted something special in Music 97.

A day later, it was big challenge time. Contestants and their mentors had an hour to lay down their own track in studio. None of the mentors held back, giving honest critique and pushing the artists to get NXT LVL performances out of them. Music 97 got the most praise and secured the top spot on the leaderboard. While their mentors, Big Nuz, said the group could win this competition, Danny K felt the band lacked energy and were carried by vocalist Khanyi. Despite her powerful voice, Zethe landed at the bottom. Perhaps Euphonik had a point when he said just because she liked House music, didn’t make it the best style for her as a singer.

Check out the contestants' first impressions and what they are bringing to the show on our YouTube channel. 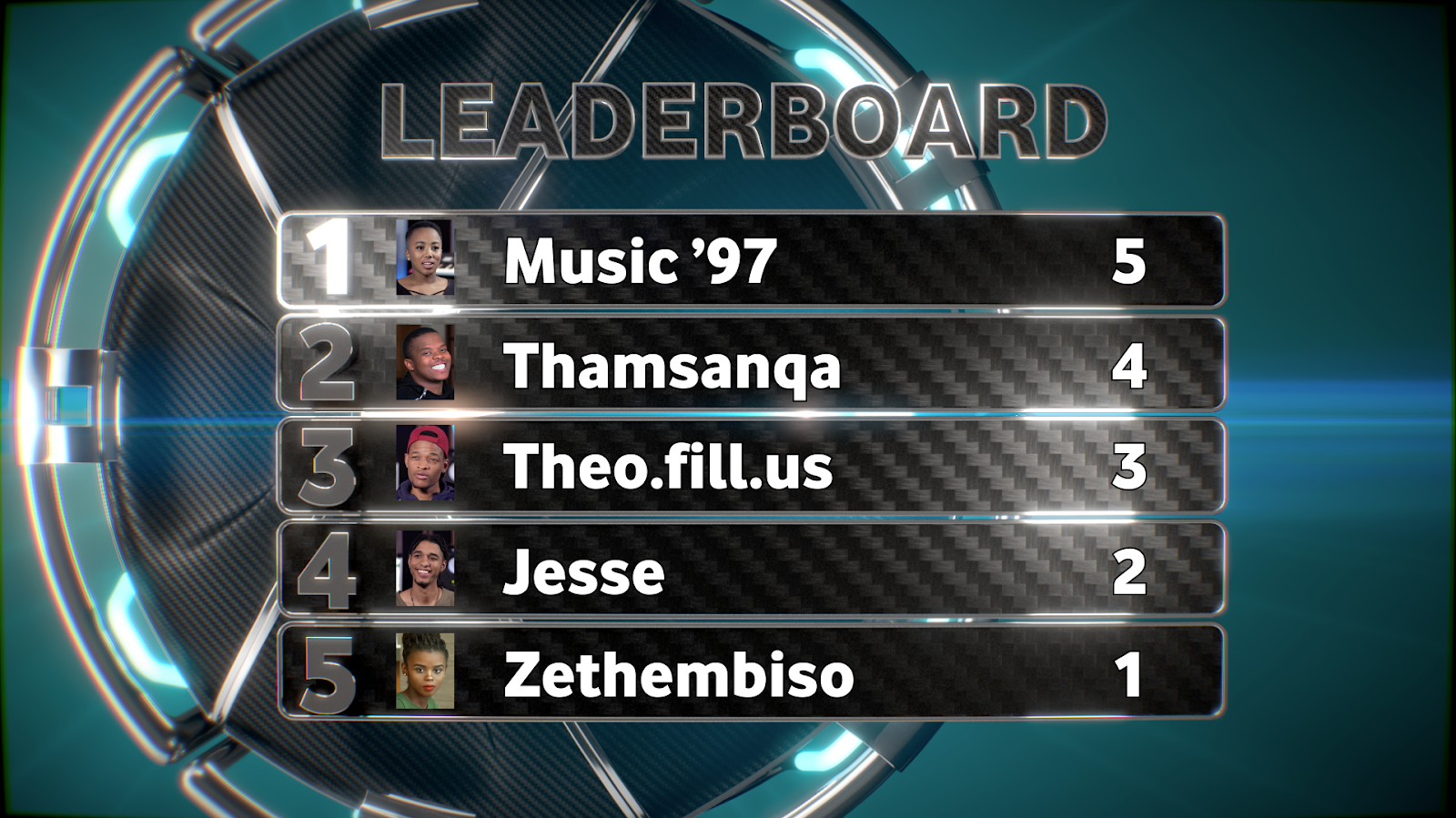