The start of a new year marks the opening of CES, the world’s largest consumer technology show.

The start of a new year marks the opening of CES (Consumer Electronics Show), the world’s largest consumer technology show. Even though the big phone announcements only happen a little later, at February’s Mobile World Conference, CES still gets a good share of exciting new mobile news and devices. 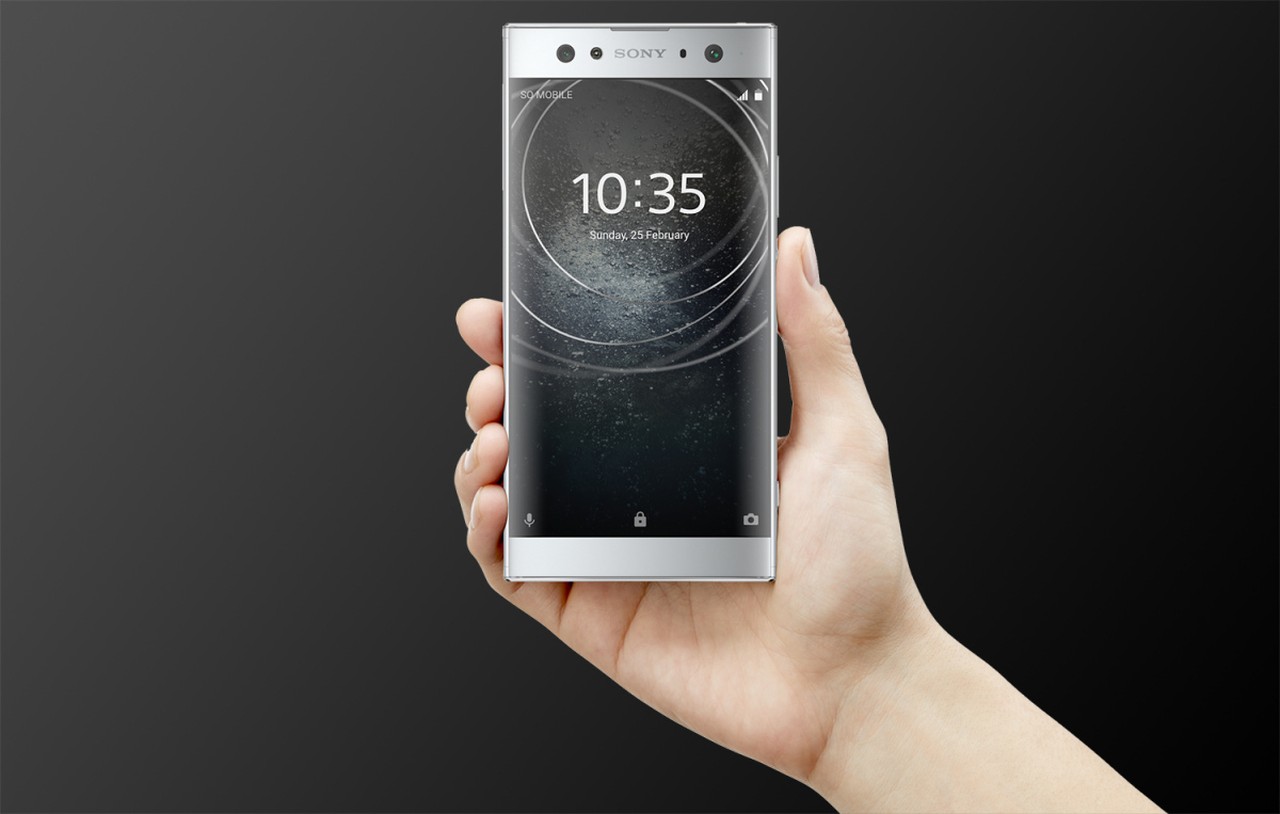 The problem with selfies is that everyone often looks like they were squeezing into the picture. There's not a lot of space when you shoot photos at arm’s length. But Sony’s new Xperia XA2, XA2 Ultra and L2 phones mark the end of that phase. They each offer an incredible 120-degree lens for when you shoot selfies, at a brilliant 8 megapixels. This means you can, in one shot, include everyone and what’s going on around them! The ultra-wide lenses also work on regular photos, continuing Sony’s reputation as having some of the best cameras on phones.

The smartphone and laptop become one with Razer Linda 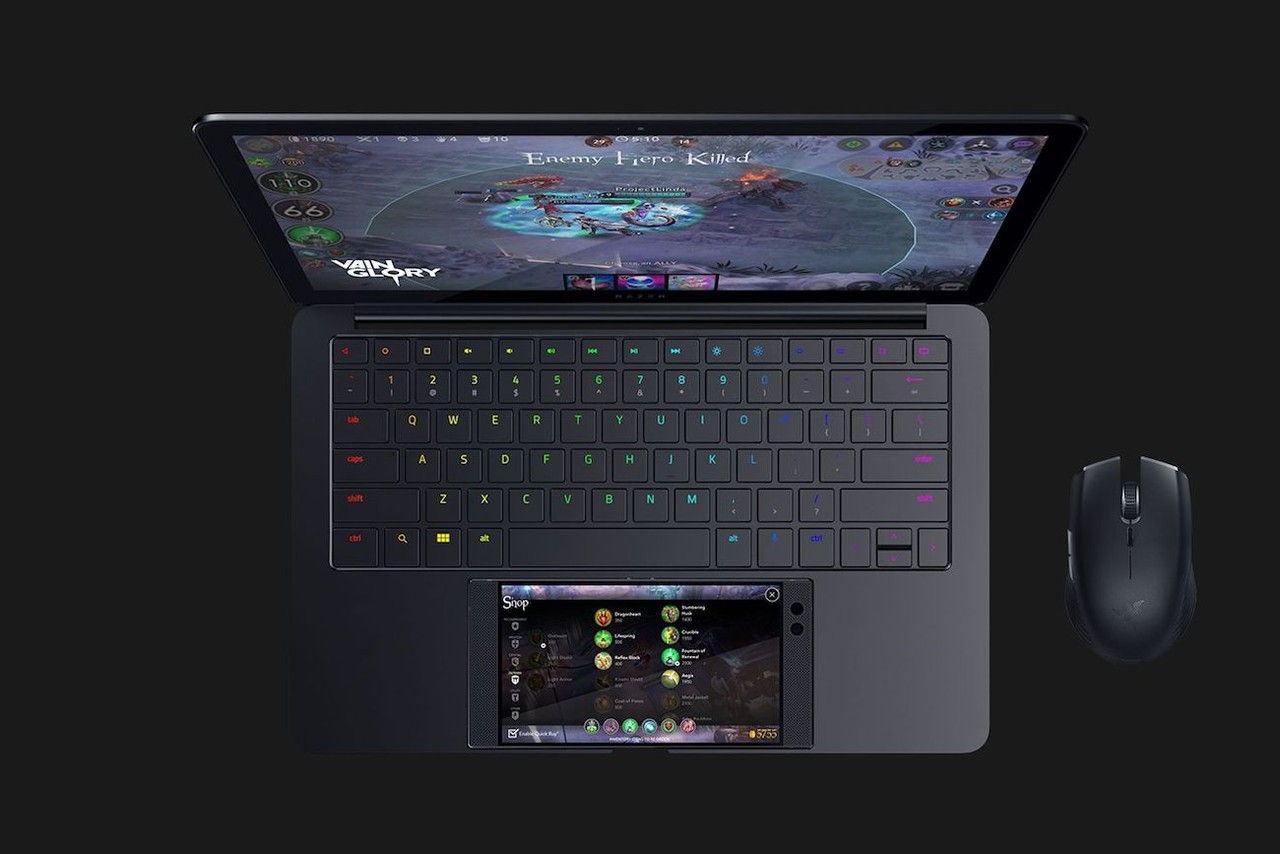 This is not a new idea and several companies have tried it before. Still, we can’t help but love how slick the Razer Linda does it. This is a prototype where you pop your phone into a dock that's also a laptop. The phone powers the laptop and its screen appears on the laptop’s screen. In short, your smartphone turns into a laptop that you can use just like any regular computer. Alas, this is a prototype and only works with one phone - one that Razer built. So it won’t be on the market any time soon. Still, we can’t wait for the day when you can just put your phone into any such cradle and, viola! You have a laptop. 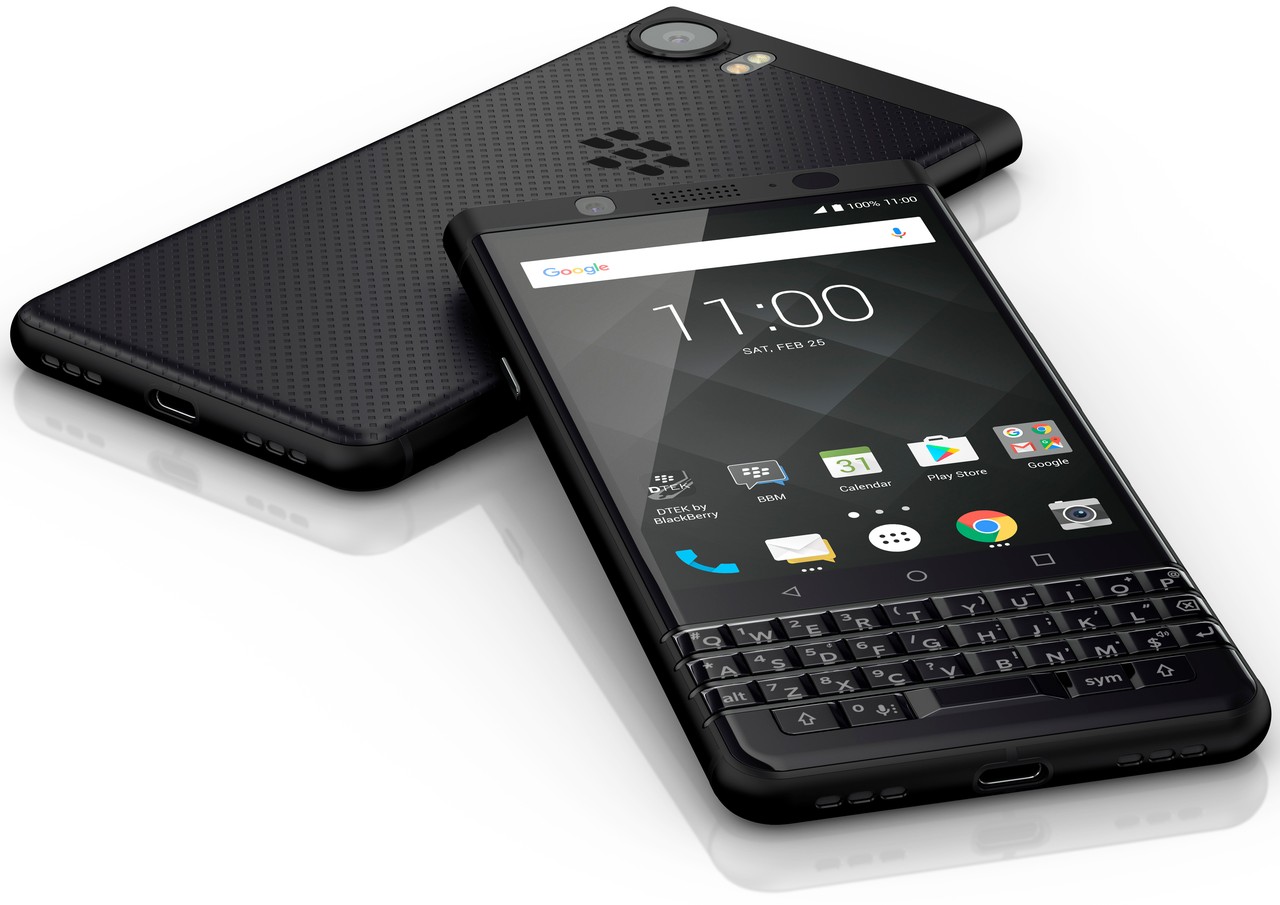 Sometimes the excitement at CES doesn’t come from what companies show off, but what they plan to do. BlackBerry, the original smartphone brand, lost market share to Android devices and iPhone in the past few years, but with its most recent offerings, it's making a comeback that appears to be sticking. After launching successful new devices in the past year - the KEYone and Motion phones - BlackBerry is planning to release at least two new devices in 2018. Both will have full physical keyboards, a feature that many BlackBerry users love. Sadly no more details were given, so watch this space! 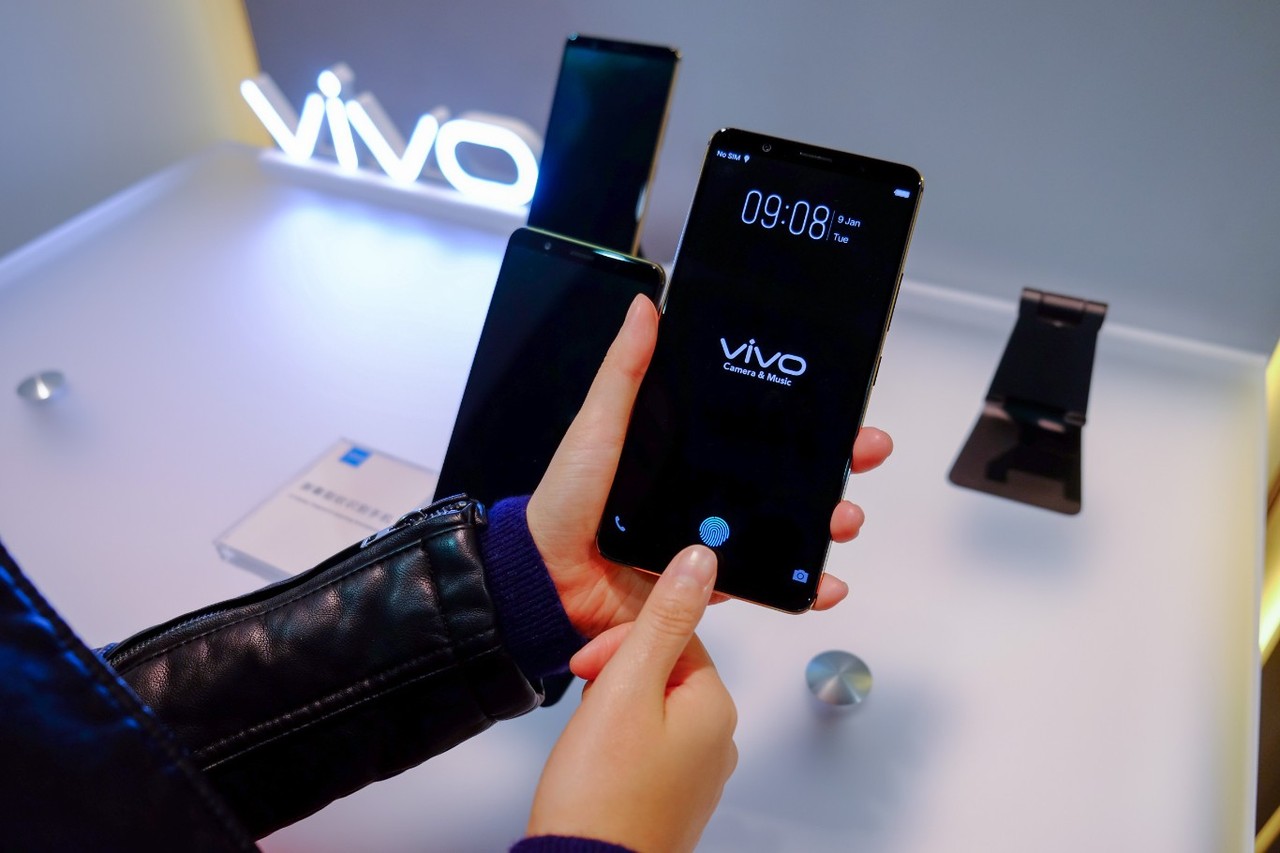 The new iPhone X is really sexy, but many users would happily swap the fancy new facial recognition feature for a good old-fashioned fingerprint reader. We’d love for the fingerprint reader to come back, yet are told it can’t be done on a touchscreen. Well, that’s not true anymore, as Chinese company Vivo showed a prototype phone at CES doing just this. No physical buttons required: just put your finger on the screen and it will read your fingerprint. Now, we should add this is just a prototype and not yet proven to be truly secure. Still, it shows the technology works. Maybe the Samsung S9 will have a fingerprint reader when it is unveiled in a month or so?

Big bang for your pocket with the Honor View 10

Honor is Huawei’s brand geared towards budget-conscious devices: packed with Huawei’s power and style, yet at a price we can all be happy about. The new Honor 10 has all of this in spades: it’s very similar to Huawei’s Mate 10, with a 6-inch screen, plenty of power and a brilliant camera. Yet, as mentioned, it will be cheaper than the Mate 10, Huawei’s flagship phone.