The toughest women on Showmax

Just like Beyoncé, we all know that girls run the world! Here are some of our favourite TV characters who rule the small screen.

Just like Beyoncé, we all know that girls run the world! Here are some of our favourite TV characters who rule the small screen. 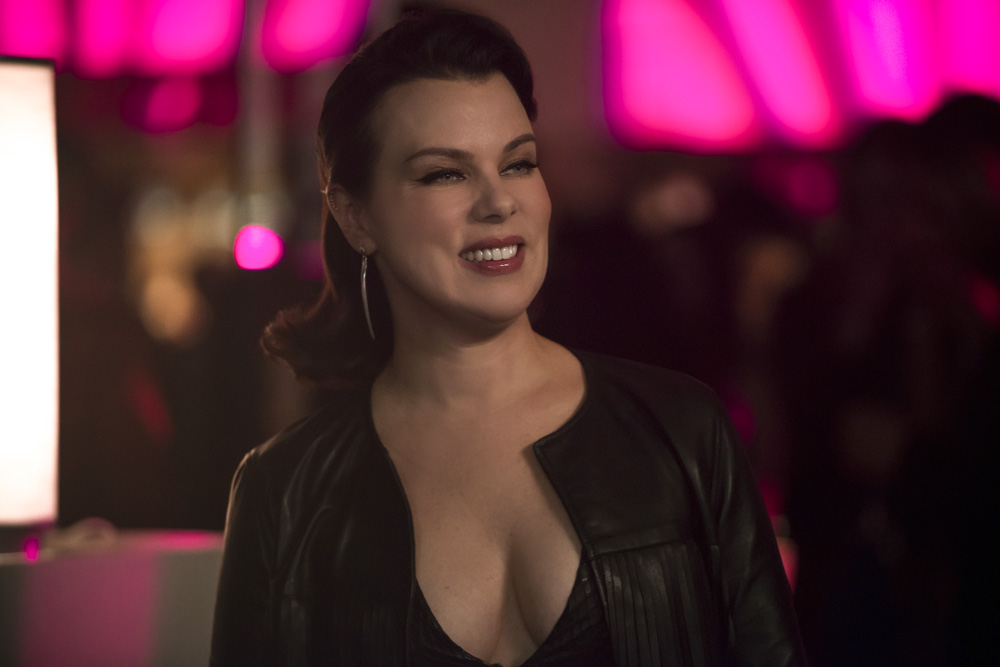 When 40-something Liza lands a new job in publishing by pretending to be 26, the suddenly single mom needs all the support she can get, and best friend Maggie is there for her every step of the way. Maggie is sharp, witty, self-assured and the best friend every woman wishes she had.

Younger is like a modern-day version of Sex and the City, which makes sense, since both shows were created by Darren Star. 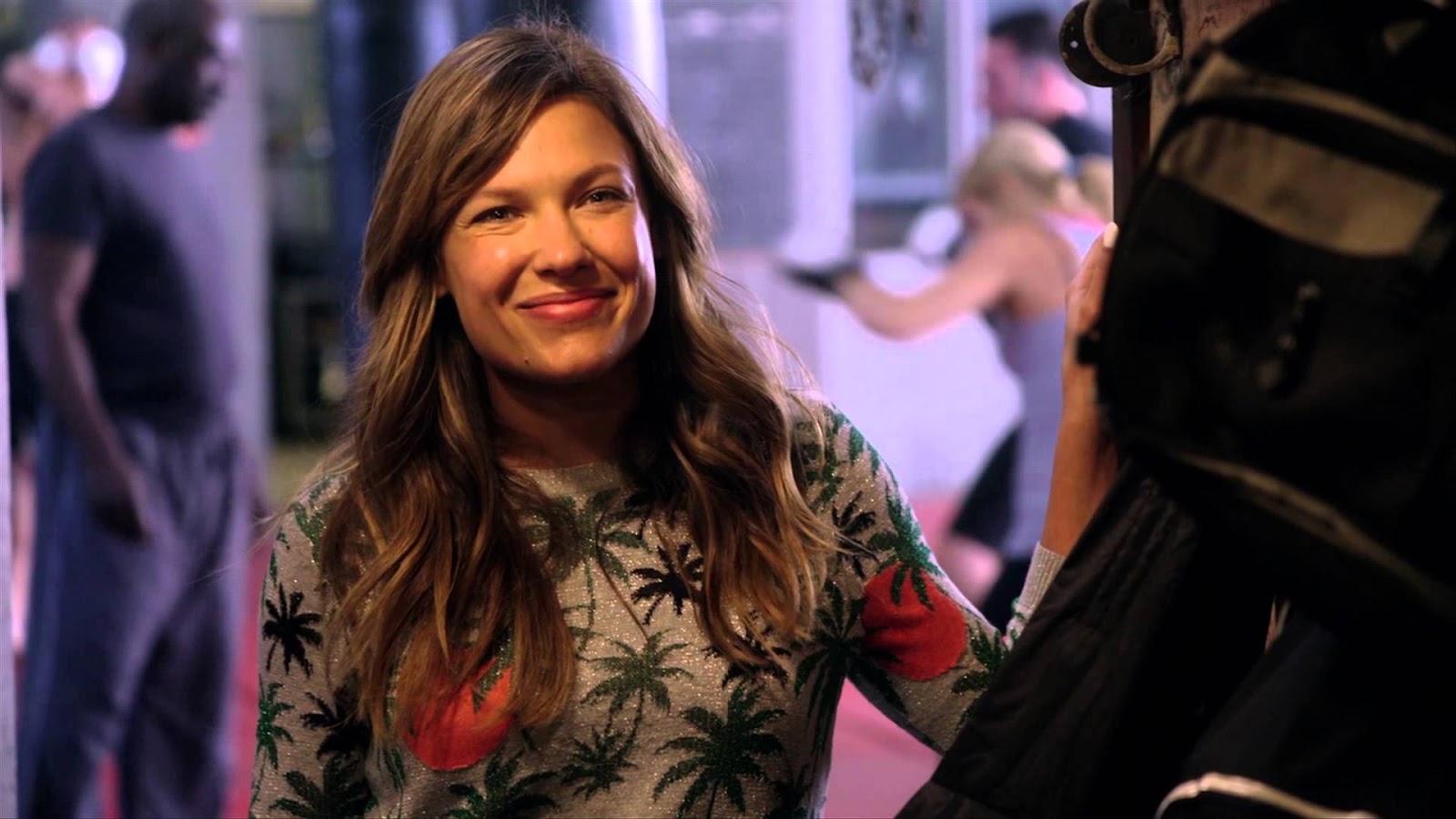 Savvy, generous and gorgeous, Lisa’s heart was pulled into the rough world of MMA fighting, forcing her to become tough and resilient. She runs an MMA gym with her boyfriend Alvey, and steps out to forge her own path and promote her own fighters. We love strong women, and Liza has strength in spades. 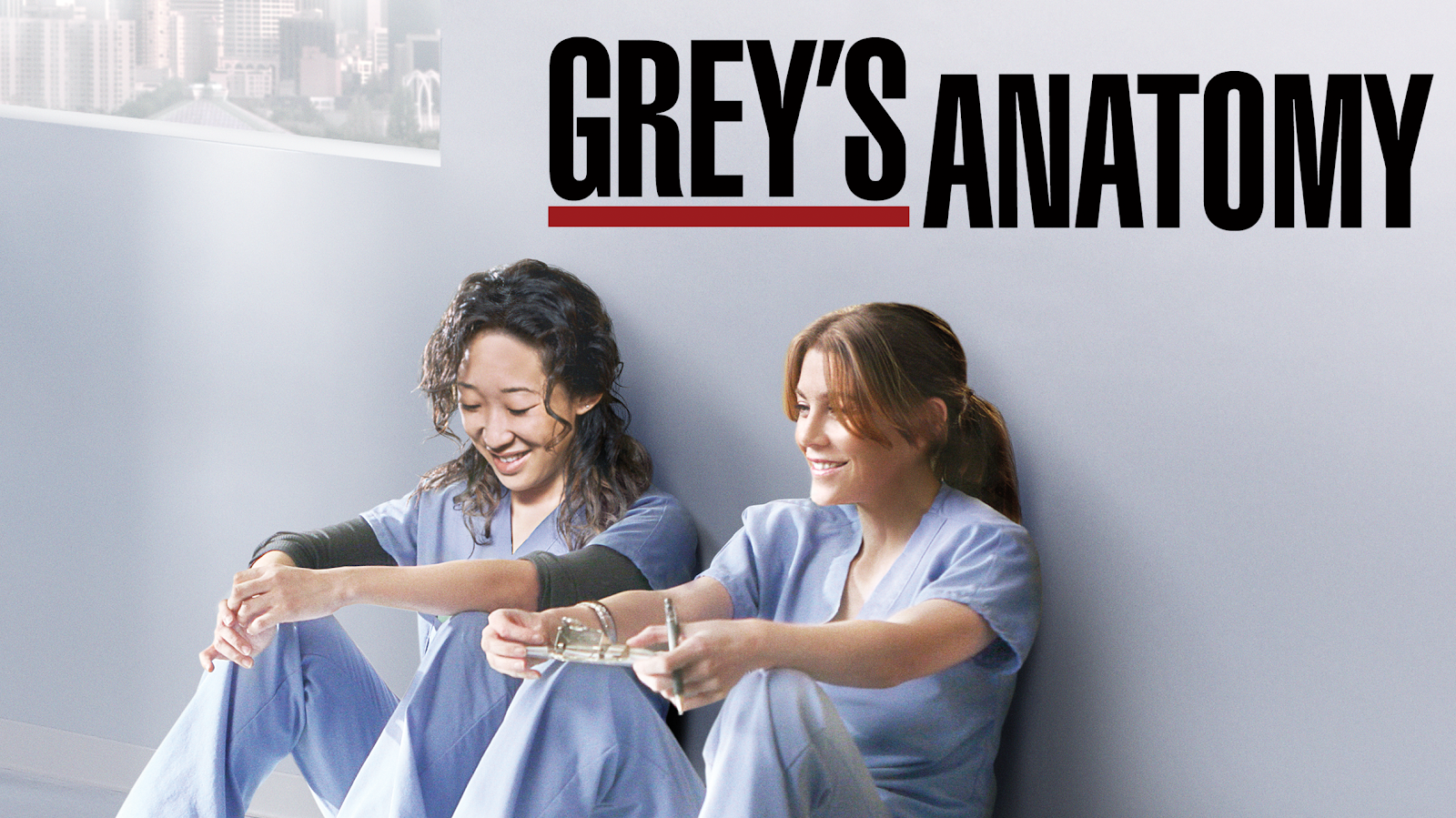 Meredith can be a bit dark sometimes, but maybe that’s why we love her so much. She’s not all sunshine and roses, but she’s genuine and reliable. Meredith is the daughter of a famous surgeon forging her own career, and she’ll do anything for her team at Grey Sloan Memorial Hospital. 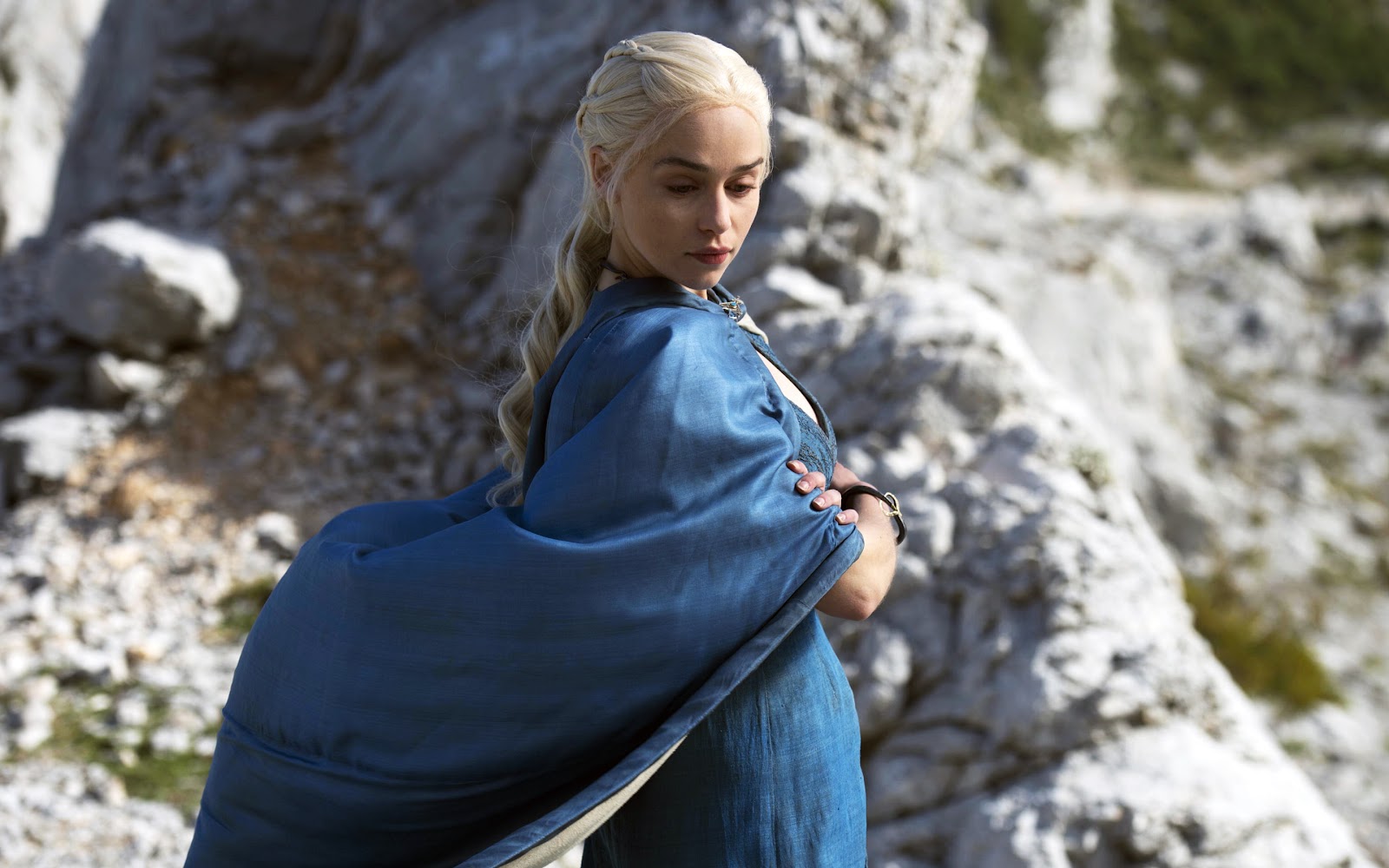 The Mother of Dragons starts off as a woman whose life is ruled by the whims of the men around her - whether it’s her father, brother or husband. Her struggles don’t break her: instead, she hardens and grows to become a ruthless yet just leader of a loyal and fierce army. This sci-fi thriller sees astronaut Molly Woods returning to Earth after a 13-month solo mission, mysteriously pregnant. As she tries to reconnect with her family and find out what happened to her, it’s clear that they mean everything to her. Compassionate and caring, Molly has what it takes to change the course of human history.

All these shows are available for you to watch right now on Showmax! And you won’t be able to find Younger, Kingdom, or the entire box-set of Game of Thrones anywhere else.