We take a look at some of the best new fetures of Oreo, Android's latest operating system.

Although there may not be too many visual differences between Oreo and Nougat, Google’s latest offering is a simplified, feature-rich and polished OS, designed to appeal to as wide an audience as possible.

One of the highlights of Oreo is how it handles notifications. With Notification Dots, you can always see which app has anything new to show you and a long tap on the icon now brings up a menu with the last notification, shortcuts and a link to the app’s widgets and info screen in the Android settings.

A long tap on the actual notification in your drawer will also bring up a new menu. Once apps enable this, you will get more control over which notifications you want to see.

The second major upgrade is the new picture-in-picture functionality, which is probably one of the most useful changes incoming. This allows users to continue watching videos on a small portion of the screen while getting stuff done within other apps. Specific apps will also have the ability to put themselves in picture-in-picture mode. The idea is that you can continue watching a YouTube video while composing an email – the perfect mixture of work and pleasure.

While performance upgrades are par for the course, with Android Oreo you will actually notice your phone and apps running a lot faster. Oreo also offers a new feature called ‘per app disk space quota’, which allows the system to automatically delete cached files from apps when they start exceeding their quota, resulting in more disk space for you.

Oreo also improves your phone’s battery life, thanks to background execution limits. When an app is in use, it runs foreground and background services, which continue to run when you close it (for example, a newspaper app can look for new articles, even if you’ve stopped using it). Background execution limits will stop the app from using background services and will instead force it to use scheduled jobs, which launch periodically and then quit, preserving your battery more efficiently.

Google Assistant, Android's version of Siri, will now be open to developers, meaning they can make it more functional within their own applications. Like Android, Google wants Assistant to be everywhere and used by all manner of applications. By doing this Google ensures Assistant grows and evolves beyond phones and smart speakers. 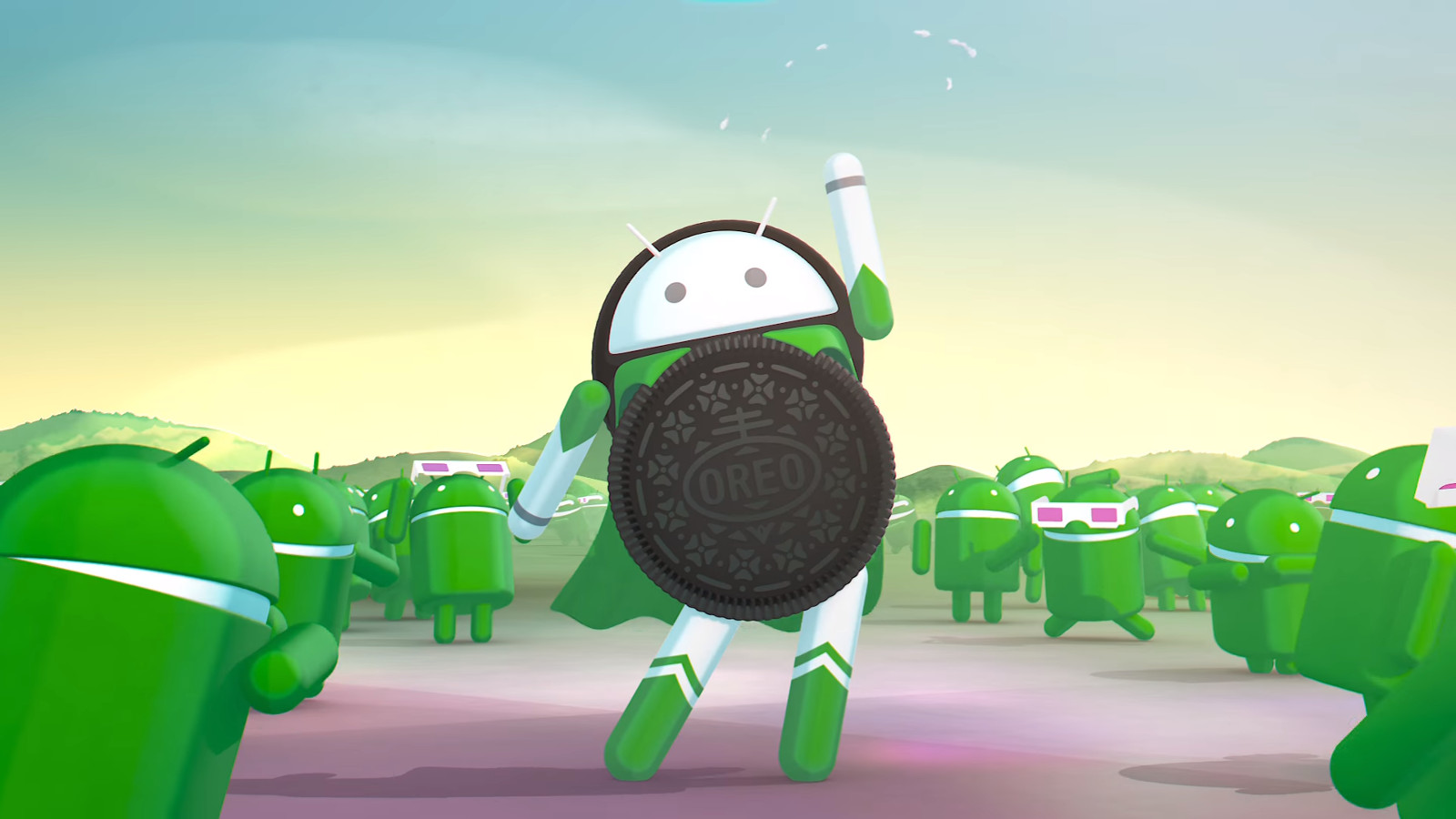 Usually your options for notifications are limited to turning on priority notifications or do not disturb. But Google is offering a handy tweak in Android Oreo. Now, Oreo will allow you to snooze notifications for a period of time in a similar manner to Inbox.

The latest version of Android will also attempt to learn more about a user’s preferences, proactively giving you suggestions for sharing. “For example, if a user takes a photo of a receipt, Android 8.0 can suggest an expense-tracking app; if the user takes a selfie, a social media app can better handle the image. Android 8.0 automatically learns all these patterns according to users’ personalized preferences,” read a description on Google’s Android developer website. 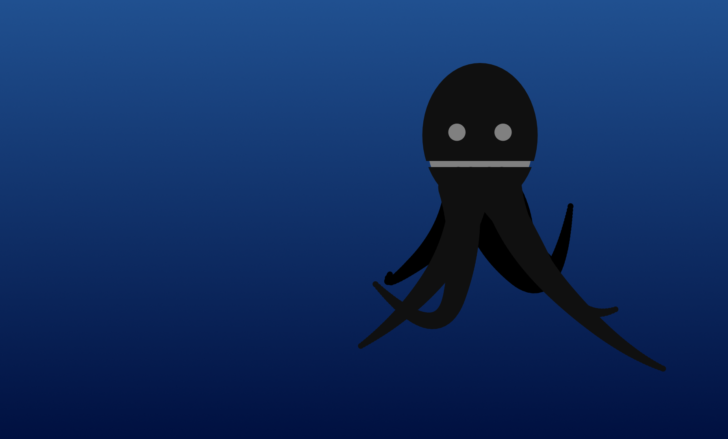 Android Oreo will start rolling out to a number of Android phones in the coming week, including the Samsung S8 and S8 Plus, the Moto Z, Play and G4 as well as the Huwei P10 and P10 Plus.