Catch up with NXT LVL artists

Top young talents show us what they're made of on THE NXT LVL, airing every Wednesday at 21.30 on Mzansi Magic, channel 161 on DStv.

THE NXT LVL brings some of South Africa's best young musical talent to your TV screen. Are you ready for it? Here are the top young talents who will show us what they're made of every Wednesday at 21.30 on Mzansi Magic, channel 161 on DStv. 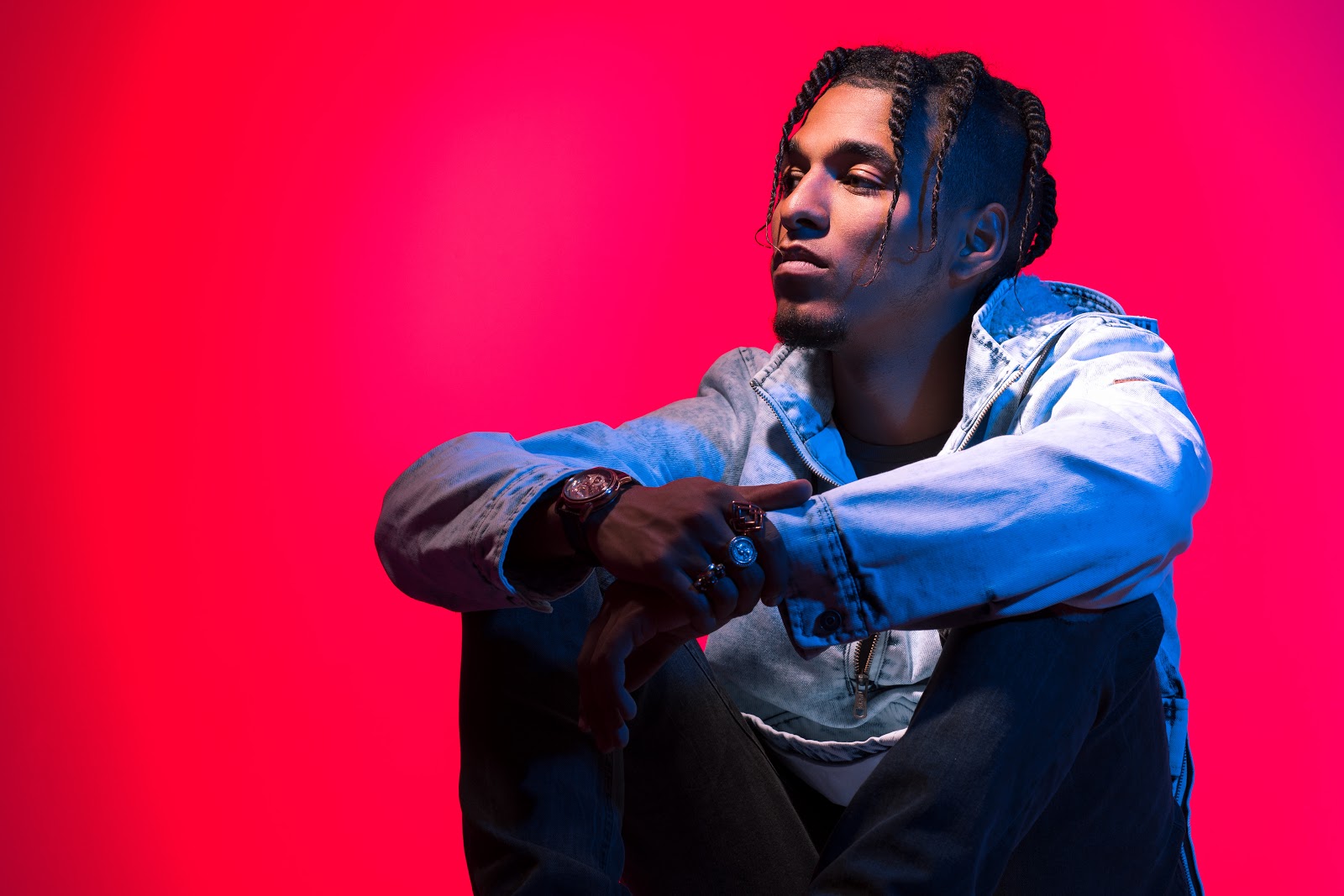 Jason “Jesse Reignz” Johnson, is a 23 year old Joburg born hip hop head, currently residing in the Western Cape whilst he completes his studies. He is currently studying towards a Bachelor of Social Science in International Relations and a Bcom in Financial Management at the University of Cape Town. Influenced by some of hip hop’s heavyweights, namely 2 Pac, J Cole and Kendrick Lamar, through this experience he hopes to gain insight of each music genre from each mentor and ultimately contribute new sounds and approaches to the local, continental and global industry in a way that hasn't been done before by any South African artist.

Jesse recently registered his own record company 'SummerReign International' in August 2017, under which he intends to release his debut project 'The Science of Hate' in 2018. His plan is to use the knowledge he’s gained to lay the foundation for this company by creating and performing his own music. His ultimate goal is to work full time using the entertainment industry as a platform to address socioeconomic issues in South Africa, especially in the neglected coloured communities across the country, creating opportunities for youth employment, education and business. 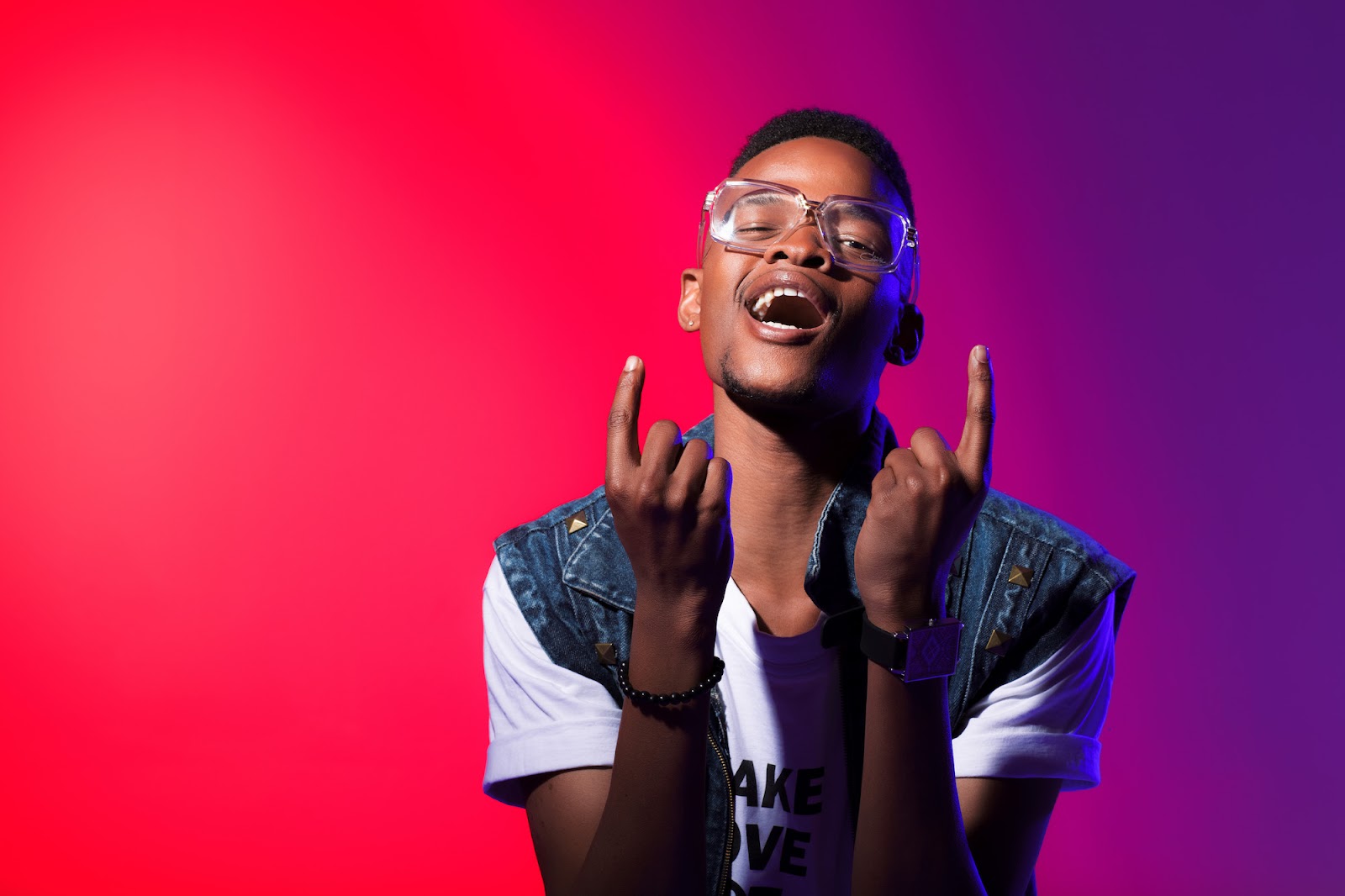 Born Theophilus Mohau Seretse, Theo.Fill.Us comes from a small town called Klipgat in the western parts of Tshwane and is 23 years old. He is inspired by the success and business acumen of some of the very successful artists in the entertainment industry, including Cassper Nyovest, Will Smith and Dr Dre. He mainly admires their ability to create greatness out of nothing, however his musical inspirations are, Mozart, Ludwig van Beethoven, J.S. Bach, Skrillex, and Jamal Hartwell. This is because he appreciates their level of musicality and composition and wishes to one day produce music that is of such quality.

He sees his NXT LVL as realizing his strengths in terms of music creation and performance thus creating a strong brand that is internationally recognized, one day leading to a Grammy award.

Through this experience, he hopes to produce a hit record, to gain exposure, have his fan base expanded, get good connections that will help him grow in the music industry, work with the industry giants such as the mentors, and of course, win the R1m prize. Pinetown born 21 year old Thamsanqa Vuyo Thobile Mathonsi is a Drama student, at the University of Kwazulu – Natal. Thami is ready to develop from ”a guy that can sing” to an all-round artist with the necessary tools to create a career for himself. He looks up to his mentor, Ndumiso ‘Brazo’ Njapha and the legendary Ringo Madlingozi, and sees his NXT LVL as to one day have his own best-selling album and be able to take care of his family. Whilst he’s not sure yet what the future holds for him, he is sure that he was created to be a vessel of beautiful music, and will continue do just that. 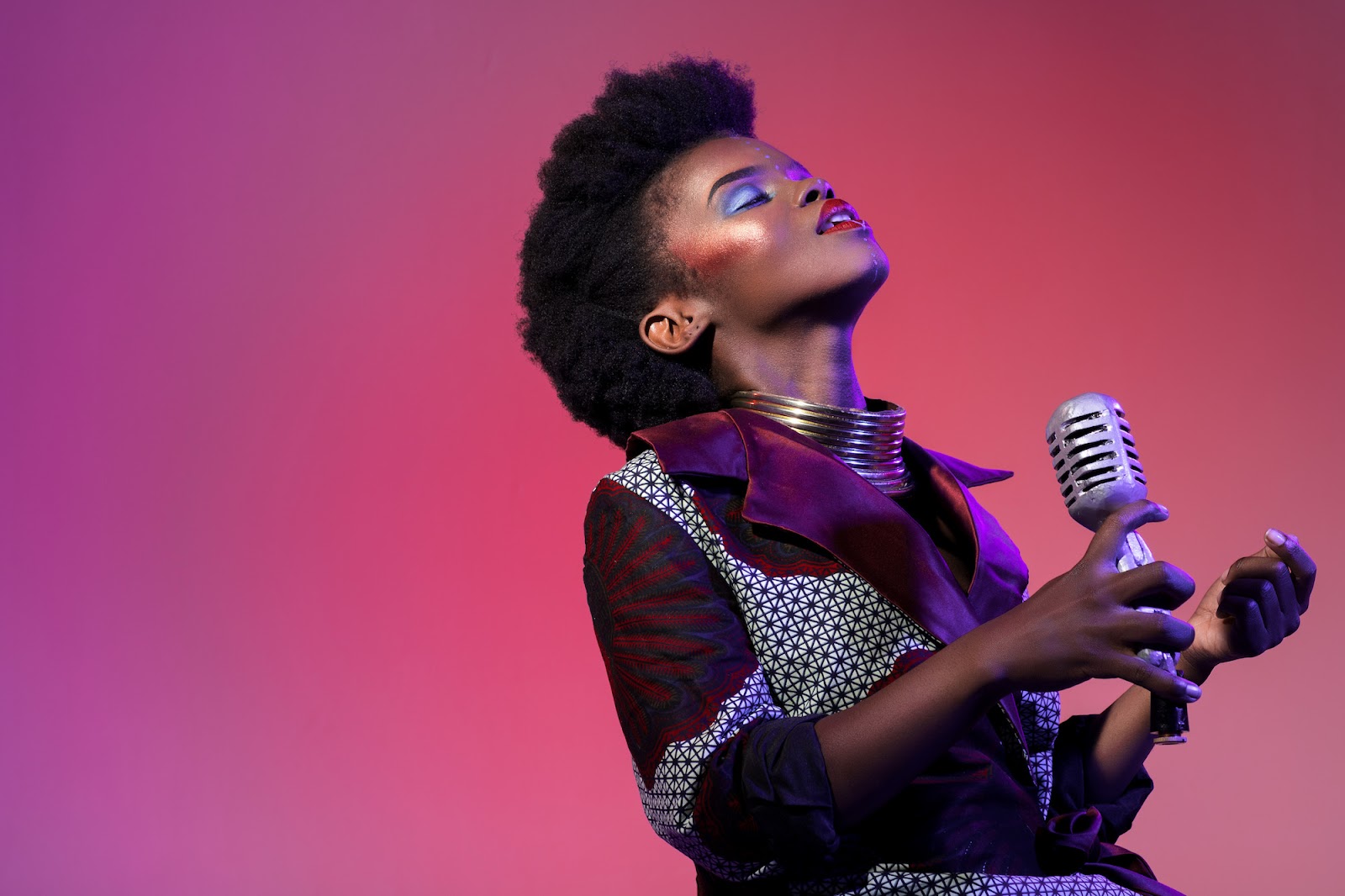 Zethembiso Perfect Mdletshe, affectionately known as ‘Zethe’ is a 24 year old singer from Empangeni. Inspired by Mafikizolo’s work ethic and ability to evolve, they, along with Simphiwe Dana, are some of her biggest musical influences. Her NXT LVL is touring the world with her music, creating experiences for her audiences and making more than a living out of it.

A music graduate and part time musician, Zethe also runs her own events company that mainly deals with promoting events and artist bookings. She looks forward to releasing her first album, taking everything she learns from the show into account, and collaborating with some of the big names in the industry, her ultimate being Thandiswa Mazwai. 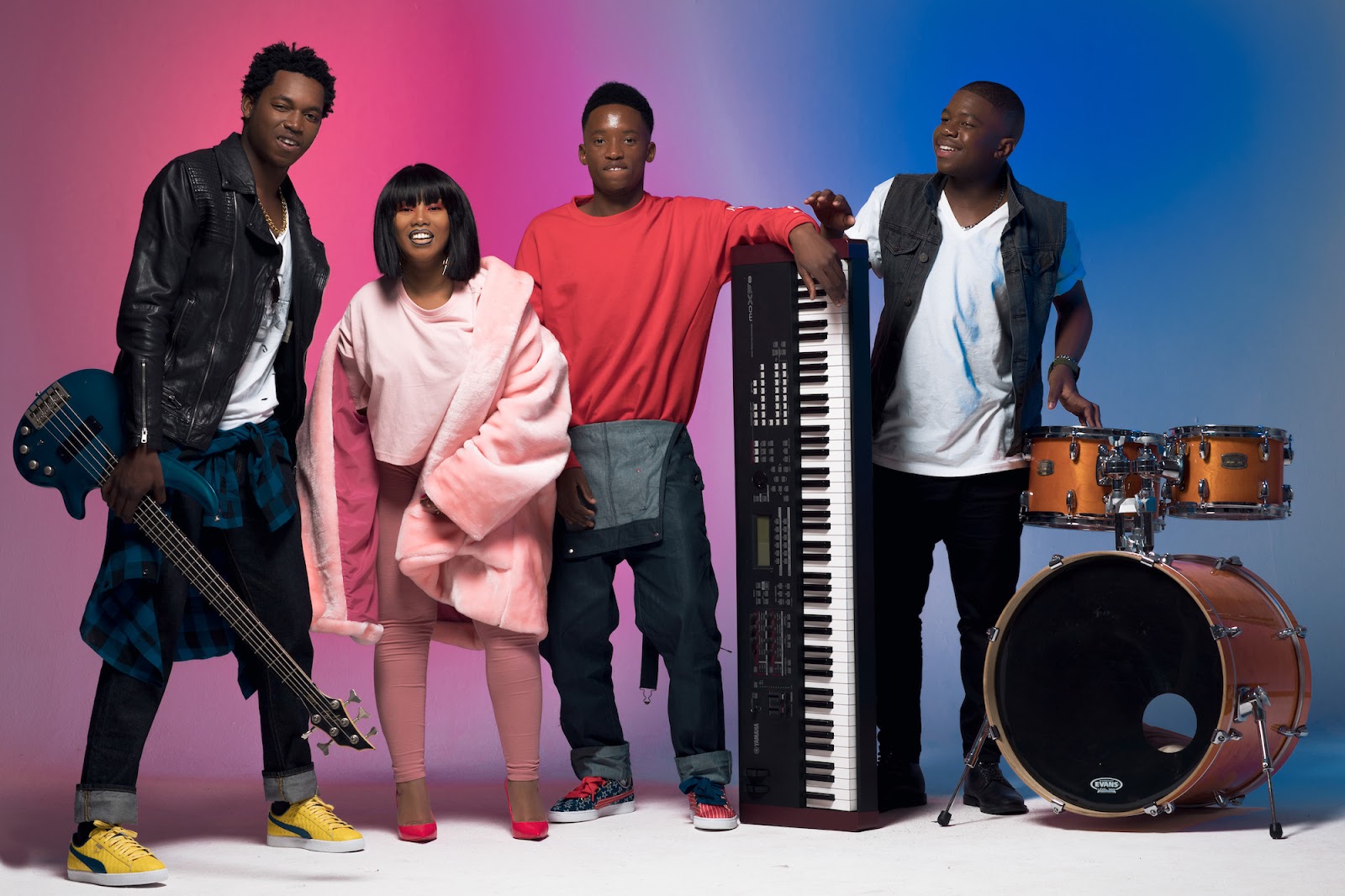 What started out as just two guys vibing to each other’s sound at a church conference in November 2015, ended with a group of talented young individuals forming a band who have already shared a stage with some of South Africa’s biggest names. Bassist Marcus Mocane (20),  Pianist and vocalist Andy Keys (18), vocalist Khanyi (22) and drummer Thabo Mnisi (18) together are ‘Music 97’. A band from Mpumalanga who’s name was chosen because “they all make music 97% of the time.”

Individually their sources of inspiration differ.  Marcus gets his motivation from the perseverance and tenacity of those around him and from making great music that moves people. Andile is inspired by Tank and he’s father who is his greatest supporter and strength. Khanyi looks to life’s lessons and challenges to drive her forward and Thabo draws inspiration from his drum teacher Mr Thabang Motaung, and who he describes as the best drummer in the world, Mr Chris Coleman.

They all agree though that their NXT LVL is creating a new genre of music, opening more music schools in South Africa, finding new ways to make more money within the music industry and ultimately seeing their name in lights.