MWC Barcelona is back to its regular March schedule after COVID-19 disruptions. Here are the most important announcements.

Mobile World Congress, now styled as MWC Barcelona, is the largest mobile event of the year. It’s back in its pre-pandemic slot, and took place earlier this month –  in-person and virtually. Loads of phones from Chinese manufacturers were unveiled along with an array of mobile gadgets and laptops. 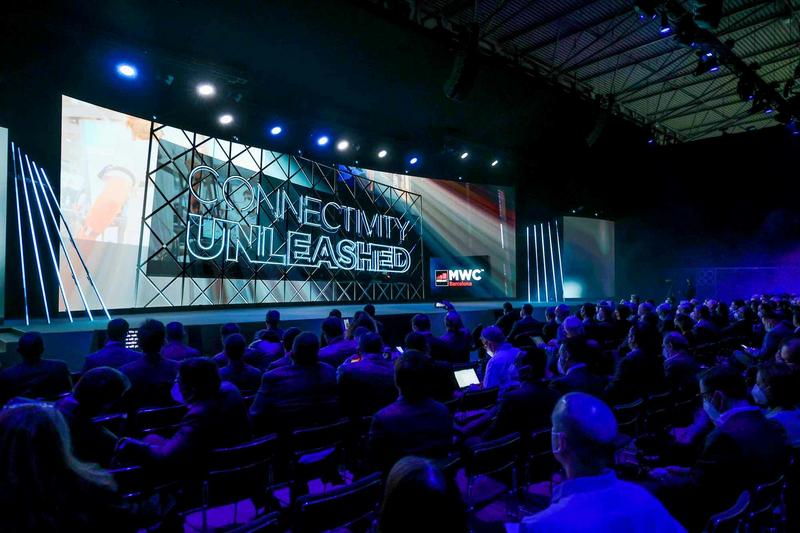 Nokia: The company debuted three affordable smartphones that’ll be available in South Africa this year. The new C-series line-up includes the C1, C21 Plus and C2 2nd edition. All promise the durability for which the brand is famous, as well as long-lasting battery life. The top-of-the range C21 Plus has a 6.5-inch display with 13MP dual cameras, and fingerprint and facial unlocking. The phones run on Android Go, a lite version of Android that requires fewer resources. They come with Nokia’s promise of two-year Android OS upgrades (but only two-year security updates).

Honor: The Honor Magic 4 Series has two flagship models intended to compete with the Galaxy S22: the Magic 4 and Magic 4 Pro are 6.81-inch handsets featuring 50MP dual cameras. While the Magic 4 has an 8MP periscope telephoto lens, the Magic 4 Pro has a 64MP shooter with 3.5x optical zoom and 100x digital zoom. The Pro has a Snapdragon 8 Gen 1 chipset, 12GB of RAM and up to 512GB of storage. It features both 100W of wired and wireless fast charging that promises 50% of battery life in just 15 minutes.

Huawei: Huawei unveiled a new Matebook X Pro, a Matebook E Windows 11 tablet and MatePad Paper, an e-reader device. The part-tablet and part-reader with an e-ink display caught our eye as it appears to be a competitor to the Kindle that runs on Harmony OS2. The 10.3-inch device is aimed at productivity and note-taking, paired with the M-Pencil stylus. It has all the benefits of a tablet without the distractions of games and multimedia content. Key features include audio recording, the ability to convert handwritten notes into text files, importing your e-book library with third-party resources supported – and it encrypts data. It’s powered by a Kirin 820E chip with 64GB of storage, has four mics and two speakers built in. We can’t wait to test it!