The biggest tech trends for 2018

In the world of consumer technology, the best is always yet to come. That’s definitely true of 2018, where more potent hardware and increased adoption of relatively recent technologies mean we’re going to see new products offering us new experiences.

Augmented reality (AR), virtual reality (VR) and mixed reality (MR) aren’t new, but 2018 will see all three becoming far more commonplace and slicker, thanks in part to more powerful processors like the forthcoming Snapdragon 845 chip we’ll be seeing in most of the major Android smartphone makers’ handsets. Apple’s ARKit, rolled out with iOS 11 in September, already allows developers to make AR apps for iPhone and iPad. Today, most ARKit apps do things like help you measure rooms in your house or see what a new couch would look like in your lounge, but combine them with headsets like Microsoft’s Hololens and soon we may have headphones plugged into location datasets that can show us information about the world around us, overlaid right on top of it.

The same processing power that’s making AR better on mobile devices is also helping digital voice assistants, chatbots and other instances of artificial intelligence (AI) get better at understanding our voice requests and providing not just more natural responses, but more contextually aware ones. Huawei’s on-device AI on its Mate 10 Pro phone can tell what you’re pointing the camera at and adjust the setting accordingly to help you get a better picture. Google’s Voice Assistant, meanwhile, can offer real-time in-ear translations in a handful of languages using Google’s Pixel Buds earphones paired with a Google Pixel phone. Expect your phone’s digital assistant to get a whole lot smarter in 2018 as AI continues to mature and improve its ability to figure out what we actually want, beyond merely asking what the weather’s like, setting an alarm, or calling a contact.

The BMW i3 and Nissan Leaf may be the most common electric cars on South African roads, but that’s set to change in 2018. All of the big motor manufacturers are rolling out hybrid or fully electric cars in coming years, with some of the big names like Land Rover Jaguar and Volvo committing to offering most models in their line-up in electric iterations before the end of the decade. To achieve that goal, they’re going to have to move fast, encourage public spaces like shopping malls to roll out charging stations more rapidly, and offer the sort of range-per-charge that’ll convince customers to considering investing in electric vehicles. At the same time, semi-autonomous driving features like lane keep assist and automatic following distance are already available on some high-end cars. Expect to see these features get better in 2018 and start to trickle down to cheaper models.

Cryptocurrency was a hot topic in 2017 with the biggest name in the game, Bitcoin, enjoying runaway growth both in terms of value and consumer interest. Whether or not Bitcoin can sustain its stratospheric climb remains to be seen, but there’s no denying it’s going to continue to grab headlines in 2018, and generate more interest in alternate cryptocurrencies like Ethereum and Bitcoin Cash in the process. Bitcoin may be too volatile for many investors, but even the cautious would do well to pay attention to the underlying technology, the Blockchain, the value of which is far less contentious. Expect to see new applications of the distributed-ledger concept cropping up and ongoing fascination with Bitcoin and the ways in which its irrevocably shaking up the world of finance. 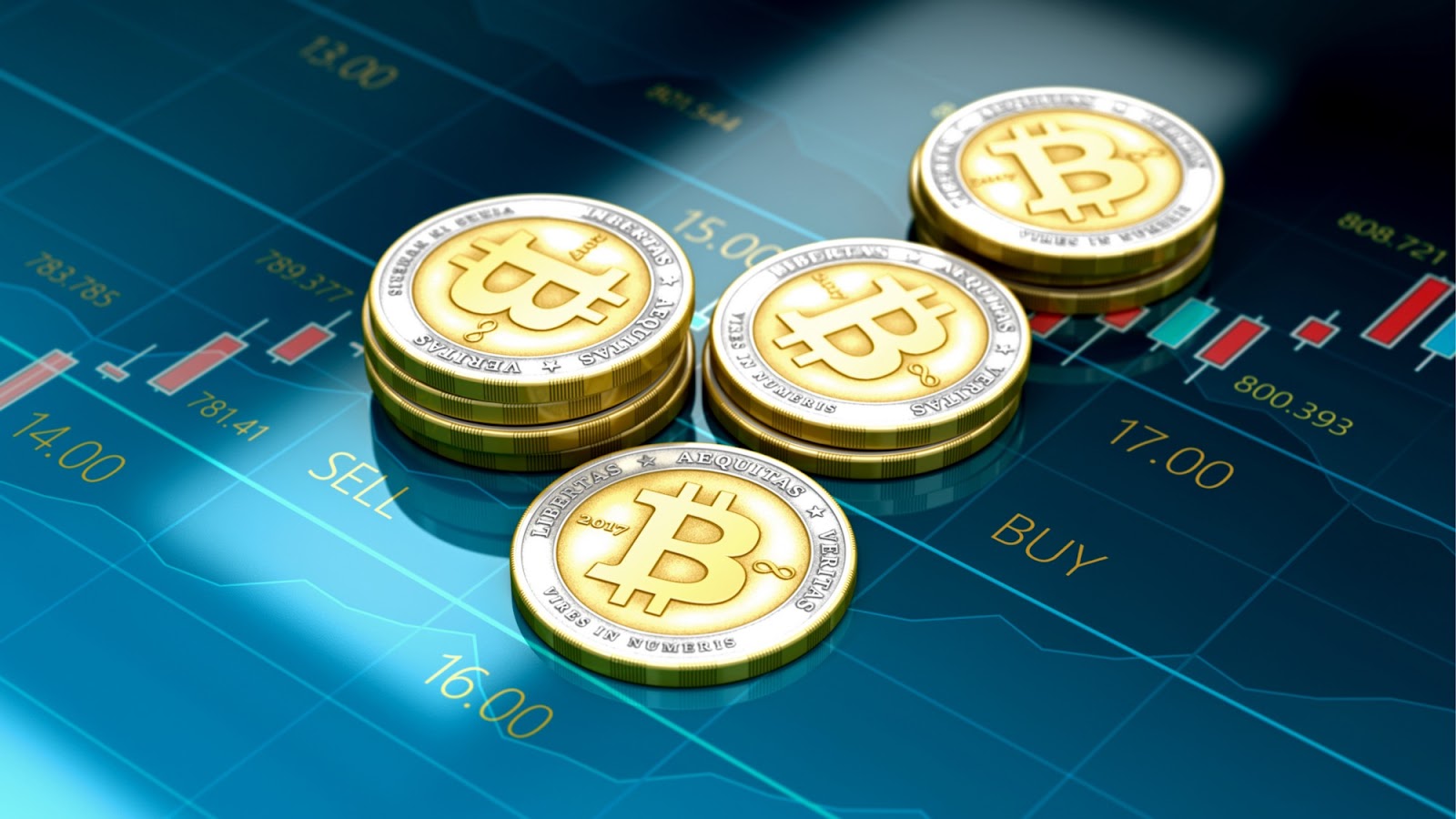